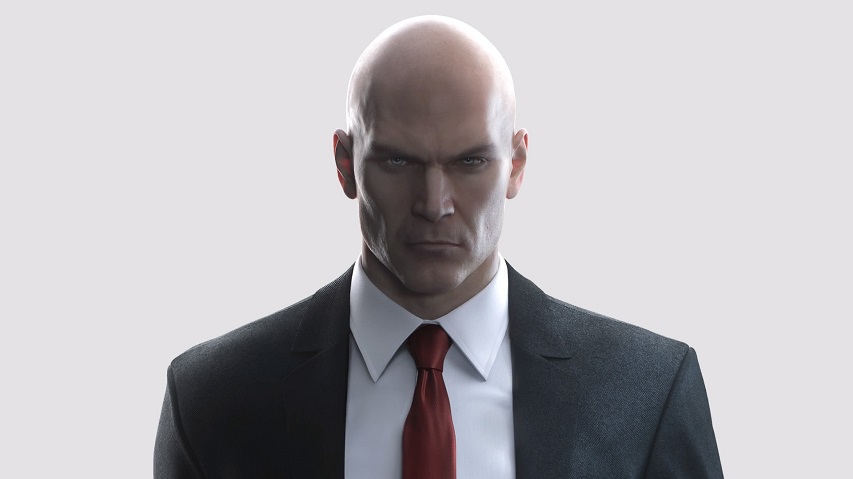 Take a look at this HITMAN 2 gameplay using the RTX 2080 ti at Ultra settings 4K. The video highlights two missions (Nightcall and Miami) showing various strains on the GPU and CPU. The video also showcases how well optimised the game is. However, Denuvo might be causing some stuttering in places as it’s known to interfere with performance. Either way, Hitman 2 looks fantastic in 4K and mostly holds good fps. In this video we deliberately left vsync off so you might see some screen tearing. Also, for quick reference, the Miami mission which contains a larger volume of NPCs starts around the 22 minute mark.