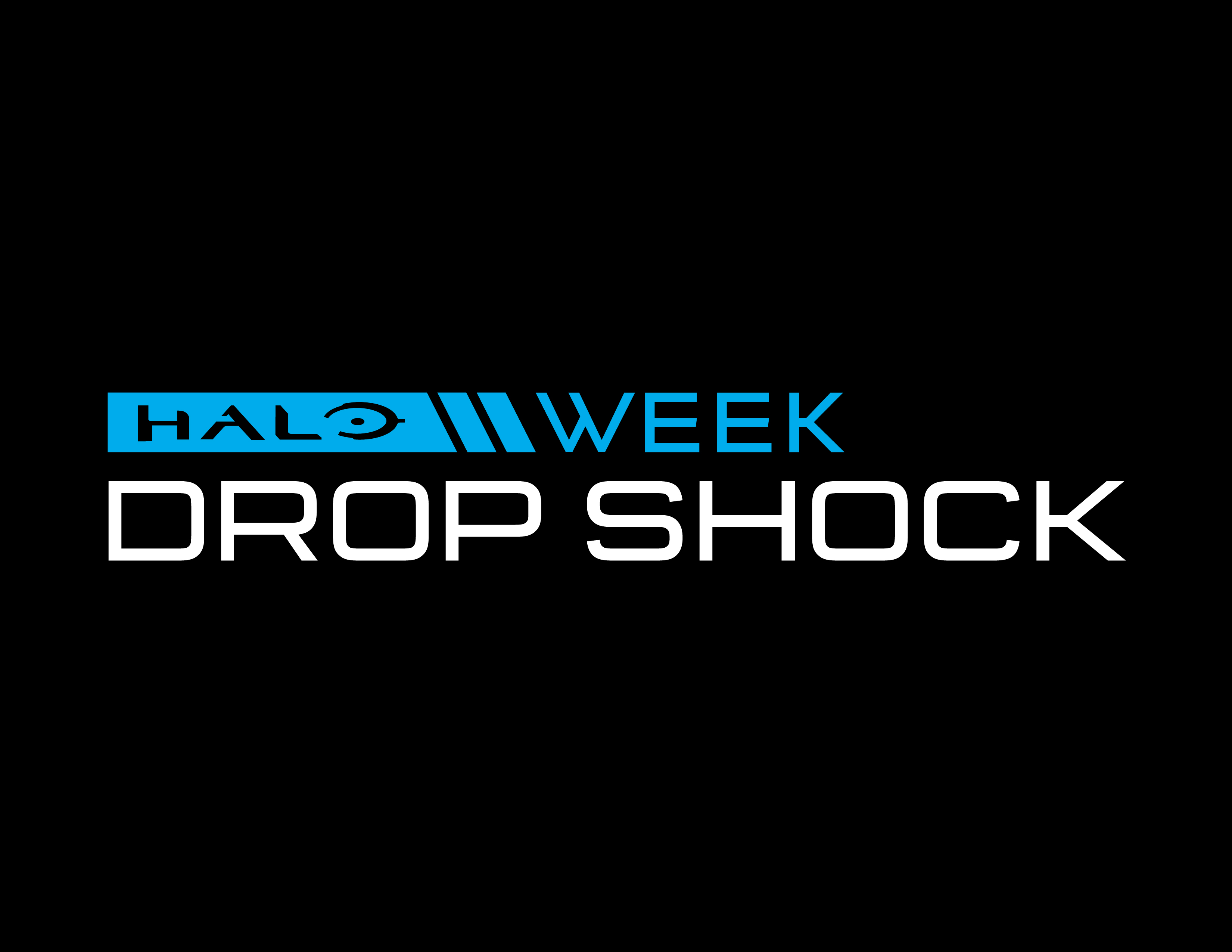 Halo Week: Drop Shock launches today, and to give you a heads up on some of the awesome Halo content that’s available over the course of the coming days, take a look at this schedule of happenings. 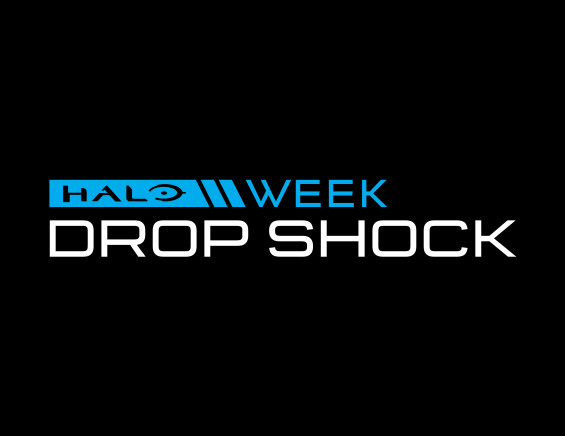 There’s also a new ranking system called CSR (Competitive Skill Rank), this ranking system is from 1 to 50 Players who manage to reach a CSR level of 35 or higher while playing the Castle Team DLC playlist during Halo week. They will receive an exclusive Avatar tee.

For more info on the Map pack, head over to Halo Waypoint

The Halo 4 Original Soundtrack Volume 2 gets released. This is a 20 track digital release which also contains a new version of “Never Forget” from Halo 3. More details here: www.halo4soundtrack.com

Throughout Halo week there will be a number of Extra XP challenges. There are 14 daily and 6 weekly challenges, extra XP can be earned by competing in any of the modes in Halo 4. For more details on the challenges, see here on Thursday: http://blogs.halowaypoint.com/Headlines/post/2013/04/11/Spartan-Ops-Promotion.aspx

This day of Halo week focuses on Spartan Ops. Players who complete any 5 missions in Spartan Ops will receive an exclusive Avatar tee.

On the last day of Halo week, there will be a Halo 4 DLC sale. Here’s a list of what is part of the sale…