Rockstar Games has today confirmed that the release window for their upcoming Grand Theft Auto V will be in Spring 2013 for PS3 and Xbox 360, although anyone with a calender will know this could be any time up until June. It’s likely – and has been predicted – that a May release seems most likely, however with Rockstar not really spilling any beans in this announcement it’s hard to speculate an exact date especially when 2K Games’ Bioshock Infinite aims to be a big release for the company. In the mean time feast your eyes on this GTA V sexy release announcement artwork which leaves little to the imagination as to the sort of content we can expect from the game. Rockstar Games have continually used this sort of artwork for all its GTA games and therefore is not surprising at all. 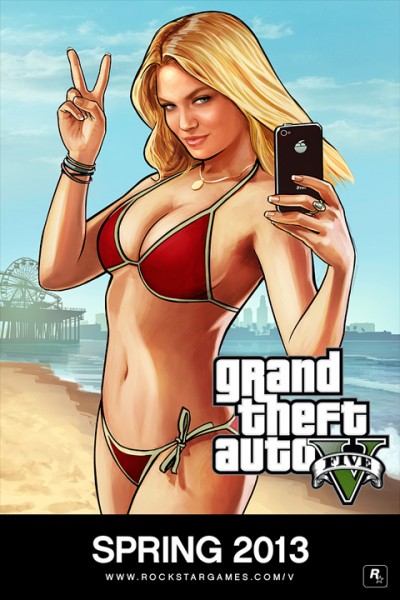 There is one thing slightly odd about the GTA V sexy release artwork, especially when focusing on the mobile phone the young lady is holding. When viewed in reverse, the image does bear a striking resemblance to… well here’s a poo…clue. 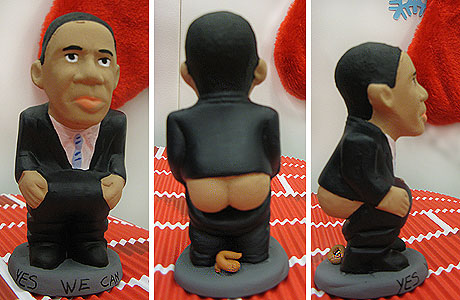