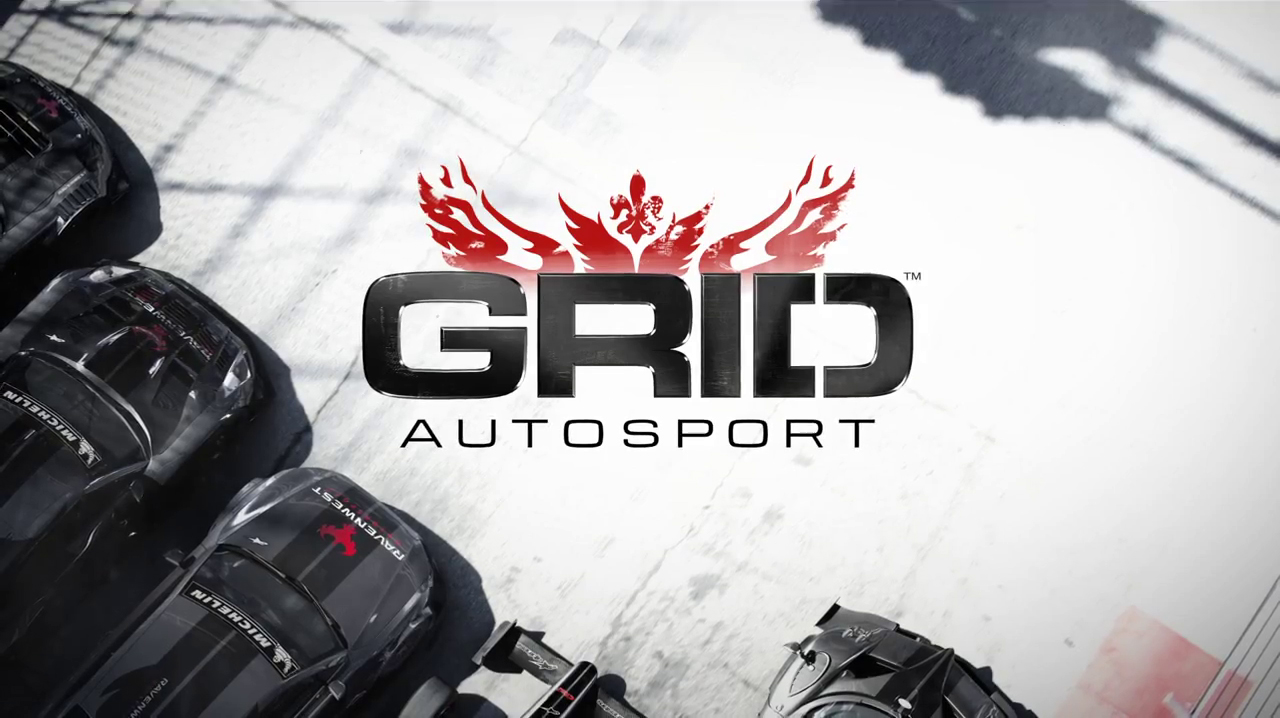 Bandai Namco Games in partnership with Codemasters released a new high speed trailer for their soon to be released GRID Autosport which is coming to PC, Xbox 360 and PS3 platforms. The trailer shows off the five disciplines of racing – Open-Wheel, Street, Tuner, Endurance and Touring Cars across a number of locations. If you’re engines are well revved, then check out the game which hits stores on the 24th of June in North America and the 27th in Europe. For more details, head on over to the official website.