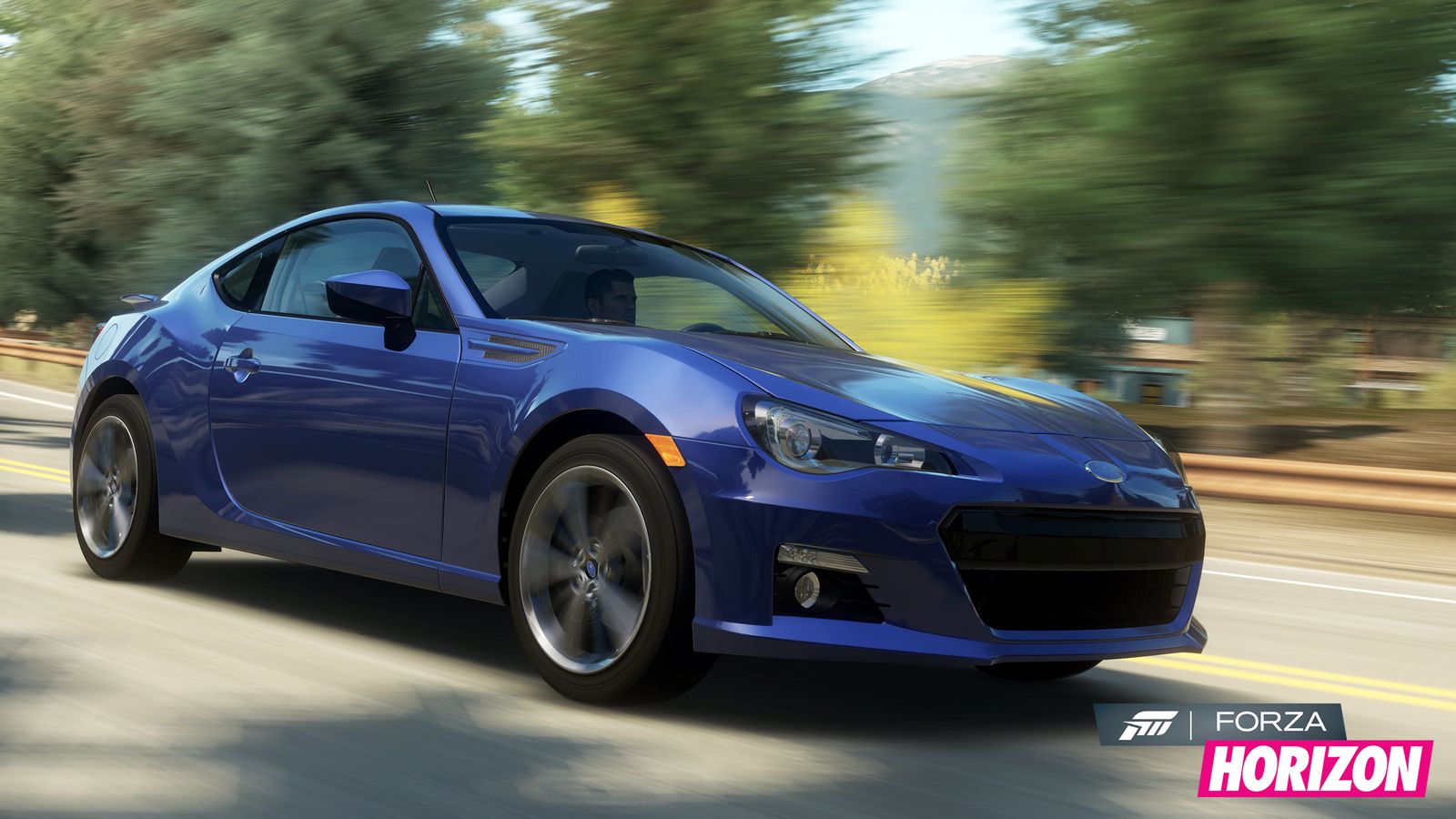 February brings six new vehicles to the open world of Forza Horizon allowing you to discover new locations, unlock challenges, and race to your heart’s desire. This new DLC focuses on European and Japanese cars, along with an American family classic from Ford. Season pass holders can download this at no additional cost, but everyone else will need to shell out 400 Microsoft points. 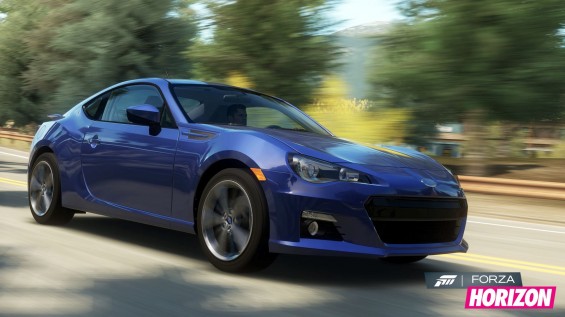 Here is the full list of cars from the Jalopnik Pack:

All Xbox Live Gold members are eligible to download the 1966 Ford Country Squire for free, but unless you’re really into old station wagons and want to dump a lot of extra parts into the car to jump it from its lowly E-class rating, you’re better off saving the small amount of hard-drive space. The rear-wheel drive does make for some fun drifting experiences, but with so many other amazing cars to choose from this one is really a classic disappointment.

The Nissan Datsun 510 is a classic rally car and if you bought the Rally Expansion it is a great addition to your garage after a little tuning. Looks can be deceiving with this ride, but it shows you why it was such a popular car back in the day.

Once called the Nissan Killer, the Mazda RX-3 isn’t your typical sports car of yesteryear. The rotary-drive engine made this vehicle unique and the light-weight frame gives you a boost off the line. Of the four cars over 20 years old in this pack I found it the most enjoyable to cruise around Colorado in while racking up skill points. 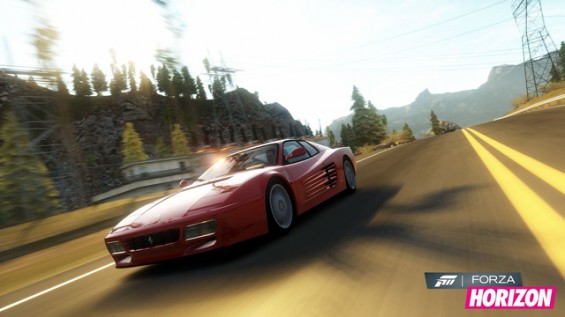 When I think of sexy 80’s cars the Ferrari Testarossa with its sleek design and impressive horsepower, but as times changed Ferrari brought out the 512 TR or what I like to call the Testarossa on steroids. It still had the beautiful styling’s Ferrari is known for, but it added a little more HP under the hood. Making its entry as a stock A-class car I had no problem keeping up with the rest of the pack in any A-class race.

The Subaru BRZ was the most highly anticipated car in the Jalopnik Pack for me and I was pumped to jump behind my wheel for this one. This collaboration between Toyota and Subaru had me wondering just how well this rear-wheeled C-class ride would handle, needless to say it didn’t disappoint as being my favorite car from the pack. It was a blast to race with no upgrades, and even more fun to tune and tweak into the monster I made it.

There are plenty of SUVs in Forza Horizon, but honestly it isn’t a vehicle I relish driving when I’m doing a rally event or racing the streets. The Toyota FJ Cruiser is no different than the Hummer, Jeep, Mercedes, etc that flood the market of Forza. This one may appeal to some, but it is definitely a niche car that few will spend their in-game credits on. 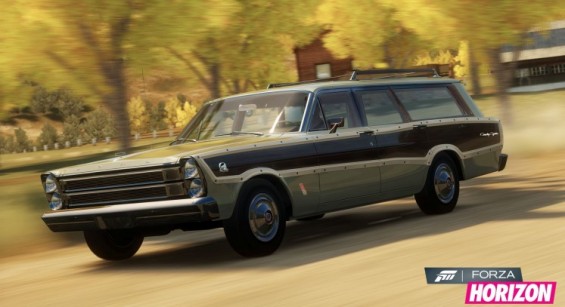 Overall the Jalopnik pack was unimpressive with the exception the BRZ and 512 TR. The other cars just don’t sell the pack at a whopping cost of 400 Microsoft points and the exclusive season pass vehicle feels like a tease trying to entice me to spend more cash on a season pass that delivers mediocre DLC. If you have a season pass I’d download the pack, but if you’re just an average Joe I recommend saving your MS Points for when the Rally expansion goes on sale.