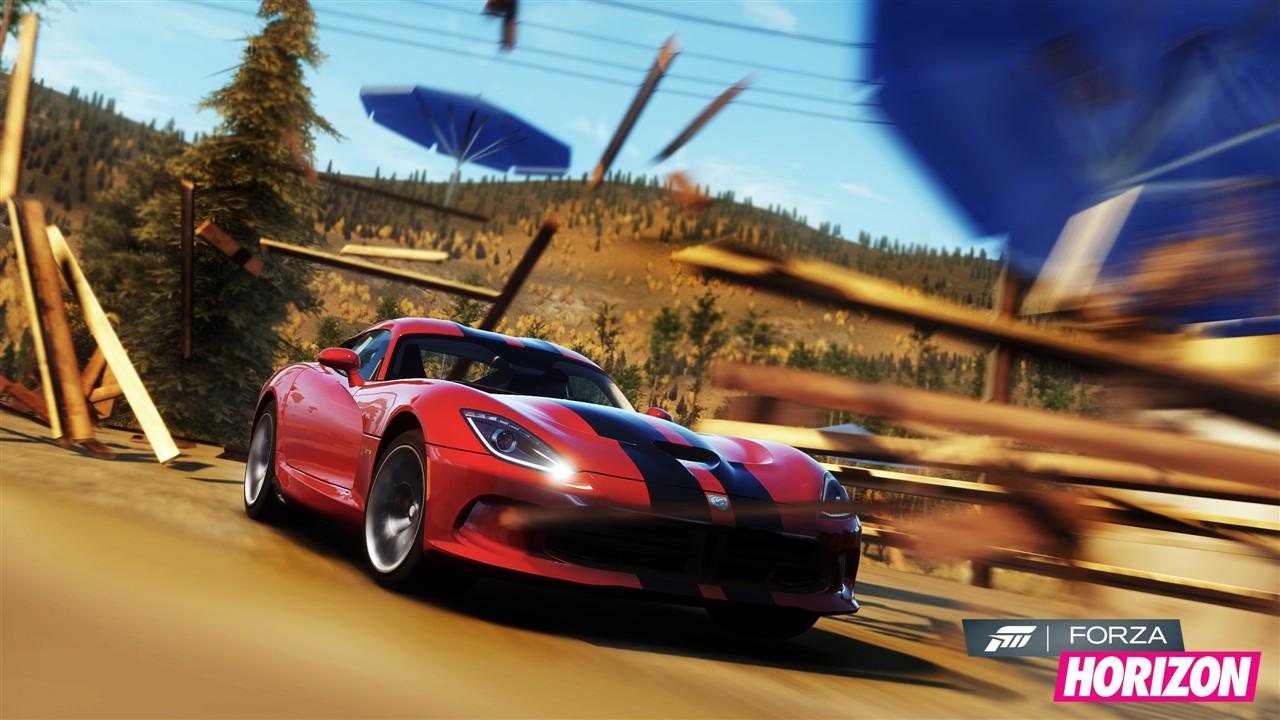 Microsoft and Playground Games announced that the demo for Forza Horizon is now available for download via Xbox Live. The demo weighs in at 1.57GB. Microsoft also released a new video which takes a look at how the physic impact driving on Colorado’s roads.

In the demo, players will experience the fictional Colorado of “Forza Horizon”, driving a sampling of cars from Horizon’s stellar line-up across a variety of different event types – from Horizon Festival events taking place on the dusty dirt roads to a climactic street race that find players winding up, around, and over the architectural marvel that is the Finley Dam.