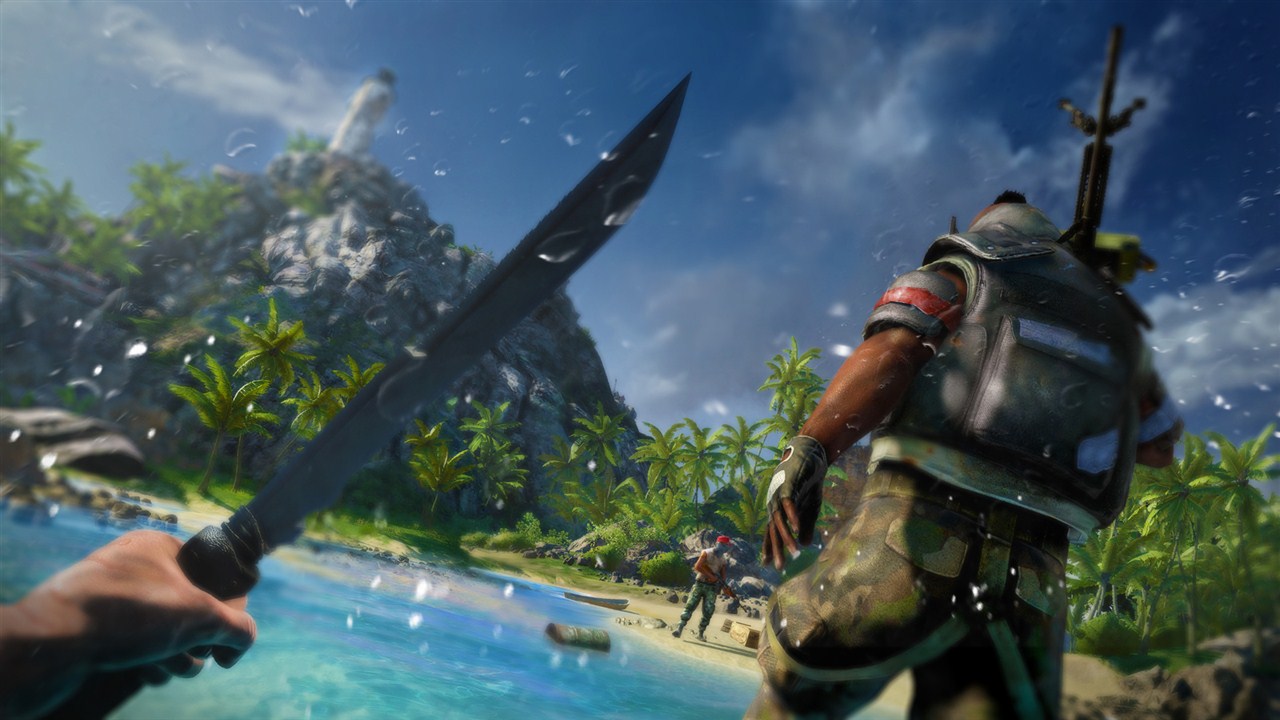 Some might suggest that developers are catering to the most common and lowest denominator when it comes to video game development; where consoles rule the roost in terms of sales and thus have an impact on what’s being developed for PC audiences. This has led to a belief that some developers are holding back on what they can push for PC  as things like costs and preferred platforms are taken into consideration. What’s interesting is the fact that despite being 6 years old, developers are managing to push the boundaries of console games as Far Cry 3 and the forthcoming 2013 line-up will attest to, but is it fair to suggest consoles are holding back multiplatform PC games especially when there are modding communities that are pushing PC games further away from their console counterparts?

It’s perhaps easy from a console point of view to deem a game’s graphics as top tier when there’s little else to compare to when looking at console exclusives like Halo 4 and Uncharted 3 which both remain at the top of the graphical spectrum for their respective systems, but when multiplatform games (between console and PC) are juxtaposed are the differences that large aside from the obvious differences in output resolution? Other questions are also raised in terms of how well PC games will stack up to new consoles hitting the market this year and moving into 2014. Will an increased level of console graphics quality bode well for everyone, or will the ever evolving PC gaming still be potentially under developed to accommodate what the big selling console games are presenting.

As of now, anyone with a keen eye for detail will instantly recognize the differences between console 720p output versus 1080p on PC, but the finer details are perhaps not as easily noticeable – especially when simply being immersed in a game as the video scene shows off – do gamers really have to stop and take note. Skyrim or Crysis 2 are grand examples of how far PC games can go over their console counterpart, although this has ultimately been accomplished via a post release HD texture pack and DX11 support, and mods – resulting in the differences of the standard game being less stark. Far Cry 3 from Ubisoft launched late last year and seems to push PCs and consoles alike, but when looked at side by side, the console version whilst visually inferior, still holds up well. This strengthens the question as to whether more could be pushed on the PC version by developers and whether Ubisoft’s development of the game was hampered by the fact it would be ported over to less powerful systems. Is it a fair assumption that console gaming is holding back some PC games then, or are developers simply getting excellent results from consoles this far down the line? Take a look at the Far Cry 3 PC versus Xbox video  – although bear in mind there’s a fair amount of compression via the encoding process.