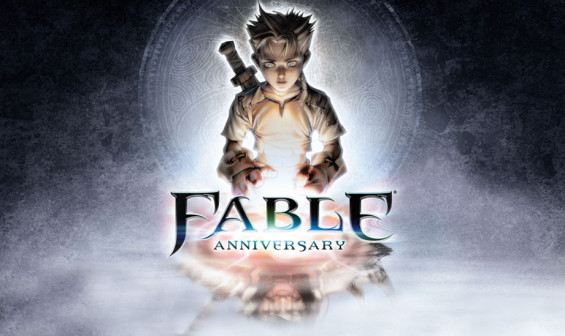 Lionhead Studios has just released a teaser trailer which suggests that after much petitioning  Fable Anniversary will be heading to PC soon.  It’s not clear if the game will feature any additional content above the Xbox 360 version, but at least the floodgates are now open for an Xbox One version perhaps.