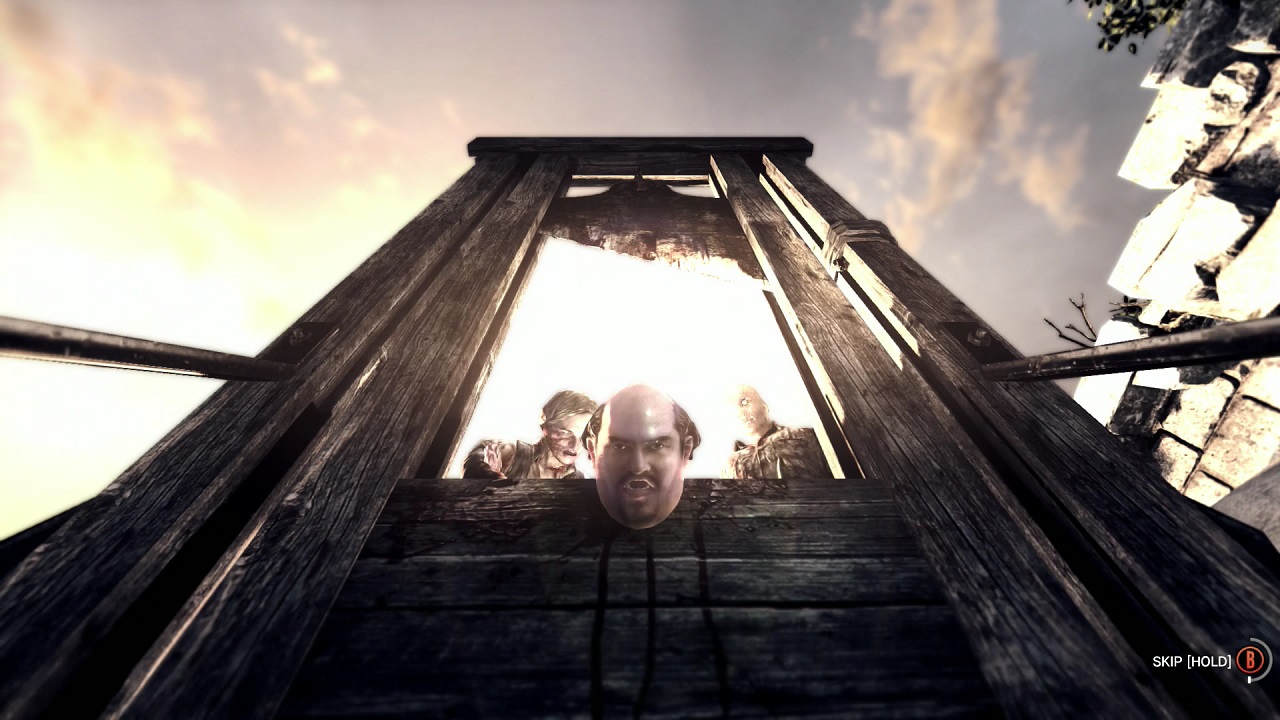 Shinji Mikami has obviously gone to great lengths to make sure his The Evil Within video game is as cinematic as possible by using a not so favourable (for some) 2:51 aspect ratio. However, this creates some unsightly black borders on the top and bottom of the screen taking up as much as one third of the viewing space. This might not pose much of a problem for those using projectors and large screen TVs but for some, the cut off is too much to bear. Coupled with some tight and often gripping camera work makes for a challenge on the eyes.

Well, there’s a solution to the problem which takes just a few moments and works like a charm. Simply downloading the free software Flawless Widescreen, installing it, running the program and selecting “The Evil Within” from the plugins menu once set up enables the game to lose the black borders, but also retains a playable field of view, unlike some of the early fixes for the game which zoomed in too much to be playable. Take a look at the video which talks you through the process if needed.