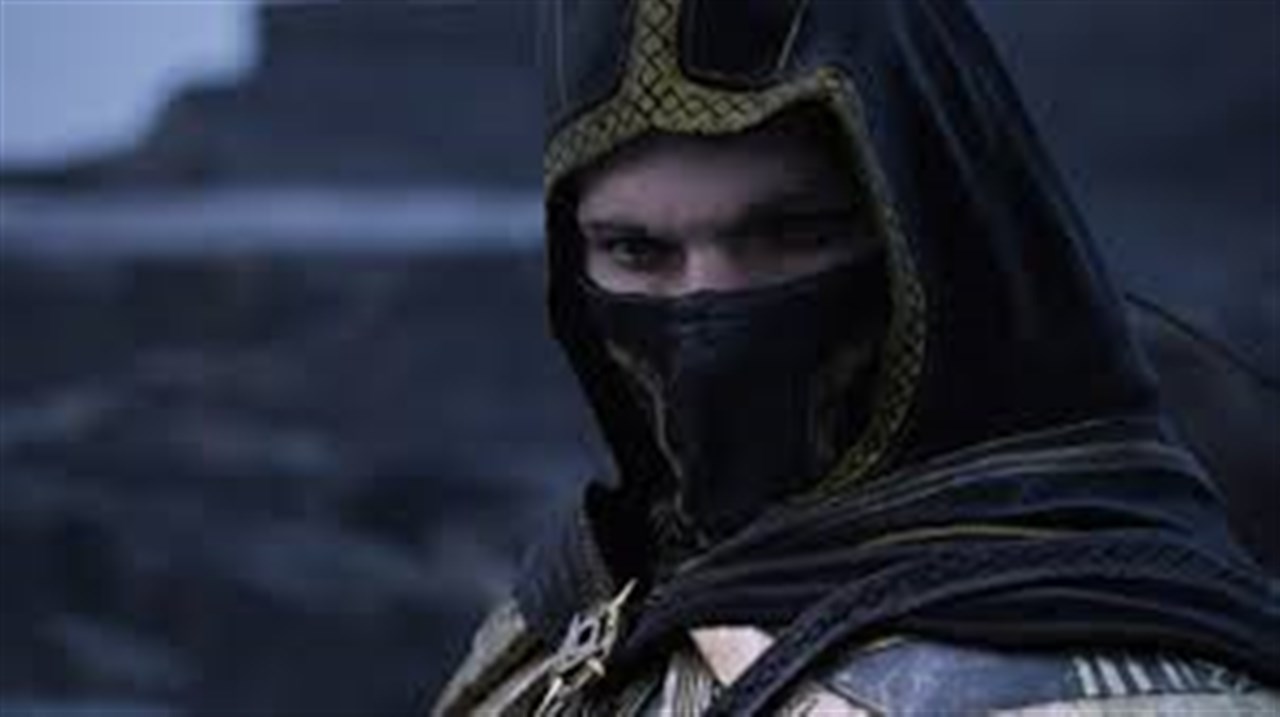 Some interesting news for those without a PS Plus subscription and who are interested in Bethesda’s forthcoming $14.99 monthly subscription based action MMO The Elder Scrolls Online. According to reports, it has been suggested that PS4 users will be able to play online without the need for a PS Plus subscription. In contrast, it has been suggested that Xbox One owners will be required to have Xbox Live Gold subscriptions to play online. Whilst this might initially appear to be a knock back for Microsoft and Xbox One owners, reading between the lines and it’s clear the numbers affected would be quite low as most Xbox One owners will already own an Xbox Live Gold sub especially if they are interested in online multiplayer – the same can also be said of those with the PS4. 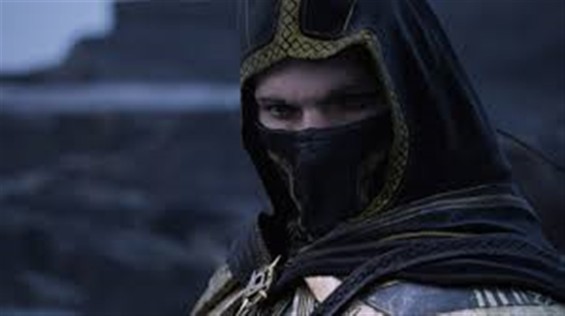