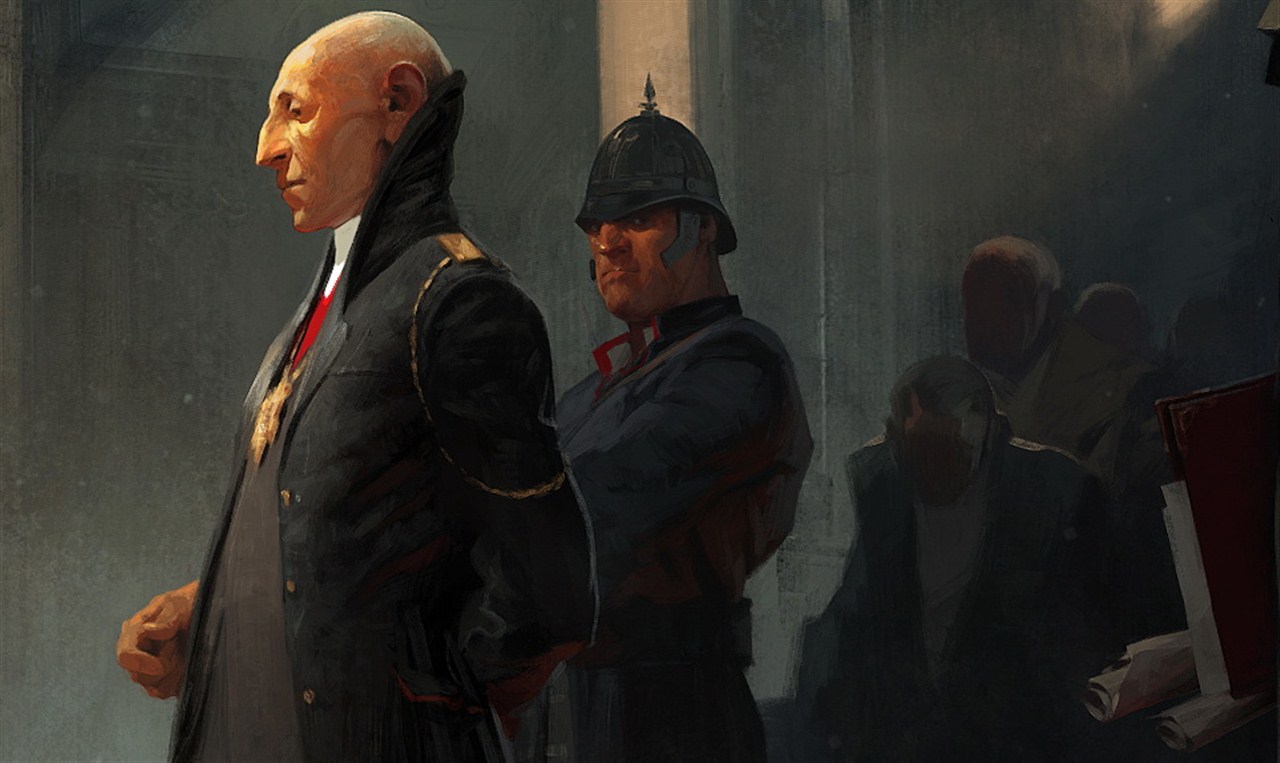 In this day and age of unfulfilled hype and marketing spin cycles, it’s rare that early, exciting impressions any game come anywhere near to the level of resultant quality on its eventual launch. We salivate over early screenshots and gameplay clips, fall prey to developer spiel promising the world, only to be let down when the latest title finally hits the shelves, realizing it was all for nothing. Rarely then does a game come along that not only delivers on the hype it has generated through sheer quality alone, but actually surpasses it, particularly when the game is a fresh new IP to boot. Dishonored is one of those rare gems, that caught the attention of the gaming world in its early stages, but not content to rest on its laurels and brings to the party with it a whole bag of unexpected tricks, just for the hell of it. 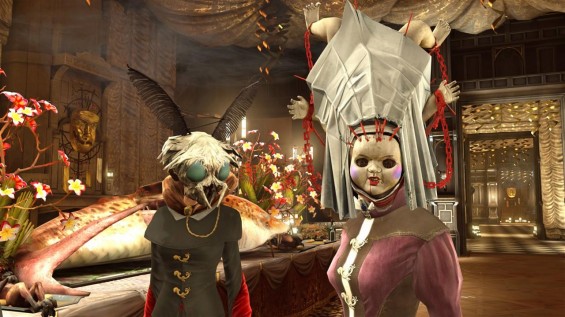 Like one glorious brewing pot of a Thief or Assassin’s Creed, but in first person with supernatural abilities akin to Bioshock’s plasmid powers, mixed with complex level structure with echoes of Hitman or Deus Ex, all set amidst a lavish and stylistic Victorian setting with steam-punk elements, and you’d still be nowhere close to appreciating Dishonored’s beautiful concoctive mix, which walks the line perfectly between drawing influence and branching out alone with great success.

Comparisons to Bioshock, while not true to its identity, seem to complement its pace and slow burning depth. At the time itself a new IP that surprised and inspired a whole generation of gamers, Dishonoured is certainly on par with its rich immersion and subtle tweeks on an established formula that create a whole fresh and beautifully rewarding system, the very such system which subpar games only serve to fuel arguments about its apparent death. Dishonoured is testament to the fact that flaws within said system are not to blame, and that with the right kind of developers on hand to steer the ship, the results can indeed be gratifying to say the very least. And in this case in particular, the developers are riding high. 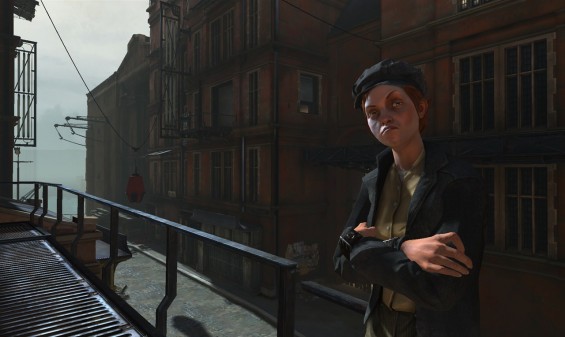 Level design is an absolute delight, offering a freedom and complexity that most games daren’t even attempt. Rewarding innovative thinking and crafty use of environment, the game has a rich level of deep gameplay that will delight anyone who dare think outside the box and put their respective talents to the test, displaying a level of intelligence that renders the IQ of many other games positively redundant. Freedom of choice in a game, which becomes a good game as a result, is a tricky thing to get right. Indeed, we’ve seen countless of examples of games in the past that just didn’t quite get it right, and as a result the game itself suffered. Such an element demands time, effort and complex thought, and in Dishonoured, those three elements are ripe throughout, resulting in a game where choice is abundant, but never at the expense of game quality, in fact, in delight of it, the game world tightly woven to the point where it never seems to unravel. The vast Dystopian world around you becomes all the more impressive and engrossing when the moment of realisation hits and you realise just how much you can potentially do within it.

Backing up the sheer detail and complexity of the gameplay is the gorgeous looking cosmetic work, with an inspired art direction that makes the world even more immersive. Great character modelling, beautiful colours, and impressive lighting all bring to life this rich and deep world, making the thorough exploration within it a visual treat to the senses. The story and characters within are brought to life in such a memorable way that you won’t want to leave, and bring out the game’s distinct identity oh so well. It’s a game that knows what it is and where it wants to be, and wishes to take you on the ride with it too. Voice work and music is fantastic, and with so much distinction between each individual level, the presentation of them is made all the more impressive, with each world having a rich look and feel all of its own.

In a game that rewards exploration and patience like few games before, and as a result becoming one of those few, truly great games that inspire conversations between gamers on how they tackled each mission, there’s plenty of replayability value on hand for those wishing to try out different techniques, or tackle certain missions from different angles. Frequent saves, reloads and different approaches never serve to bleed the game dry, in fact adding to its rich appeal and drawing you in with whole new methods. Not only does it simply offer different paths, it entices you to actually try them, without ever seeming like a chore to do so.

With some fantastic games released this year, and more yet on the horizon, Dishonored steps right up and makes a solid case for GOTY without batting so much as an eyelid. It’s the kind of rare delight that entices you in with the promise of glory, and keeps you there by the sheer depth and complexity of its many countless wonders. A stand out title for any platform, a breath of fresh air for the multiple genres it combines, and a prized gem in the crown of an entire generation. With countless military shooters and generic sports sims threatening to bleed that generation dry, Dishonored is the game bold enough to jump right onto the front line and save it.