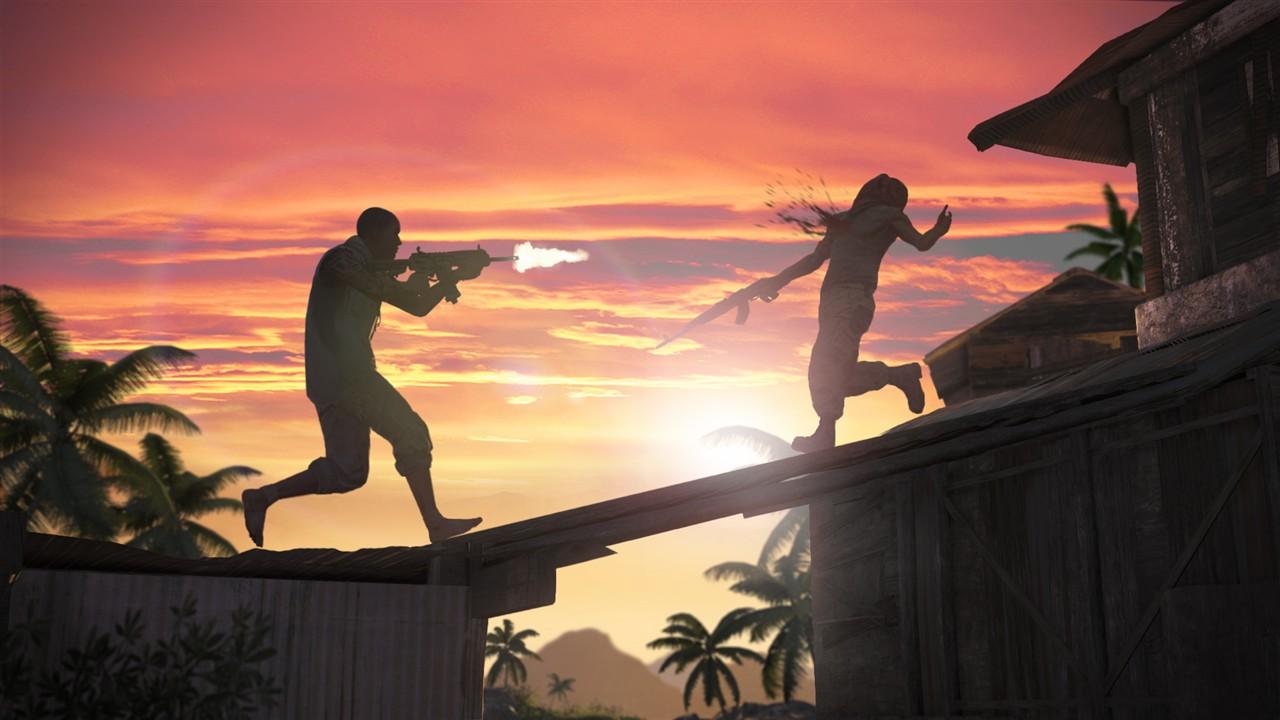 We recently published a selection of videos which showed off the revised map editor tools in Ubisoft’s Far Cry 3. Whilst the new editor is an improvement over the last game there’s lots to be excited for, or not as the case may be as we ask: did Ubisoft drop the ball with the Far Cry 3 map editor?

What has perhaps struck most gamers is the option for map creators to place AI wildlife, vehicles, hostiles and or friendlies in their maps – not to test if it works mind, but merely as a cosmetic addition. It sounds awesome doesn’t it? Players could build a cool map from scratch or spend hours recreating single player elements, fill them with enemy AI/ animals and share them with the world. On paper, the idea of having a rogue element during MP matches might sound cool, but in practice – in terms of balance, and programming – it’s probably a pain to get right. It makes sense then that AI in the four main modes of play isn’t an option. However, what about simply sharing created maps with friends? Imagine the possibilities.

Players could create fortresses, bunkers, strongholds, fill them with enemy AI, and task the guest players with surviving the mission under set conditions such as stealth kills only, using a specific weapon and so on. Players could create survival moments where players take on sharks, bears and tigers with limited supplies – or even grenades and an RPG.  Sadly, at present, the AI tools seem to serve little purpose bar providing self gratification for the creator. Sure, people who have the option to do so can record their footage and post it online, but this isn’t the same as simply sharing them in game online so others can play them.

What perhaps doesn’t make sense is why Ubisoft would spend time and resources including such a feature and not make it an integral part of the online experience. Something very cool could have been made with the tools available – in a similar vein to the Contracts Mode in Hitman Absolution perhaps. Either way, the map editing is just one facet of the Far Cry 3 experience, and not to complain too much, there’s enough meat elsewhere in the game to get ones kicks. However, it does seem like a missed opportunity if maps featuring AI can’t be shared.

That said, once the game releases this week, you can be sure a number of gamers will be asking questions about this feature and perhaps Ubisoft will spill the beans on the reasons why, or if they have something planned for the future as DLC.