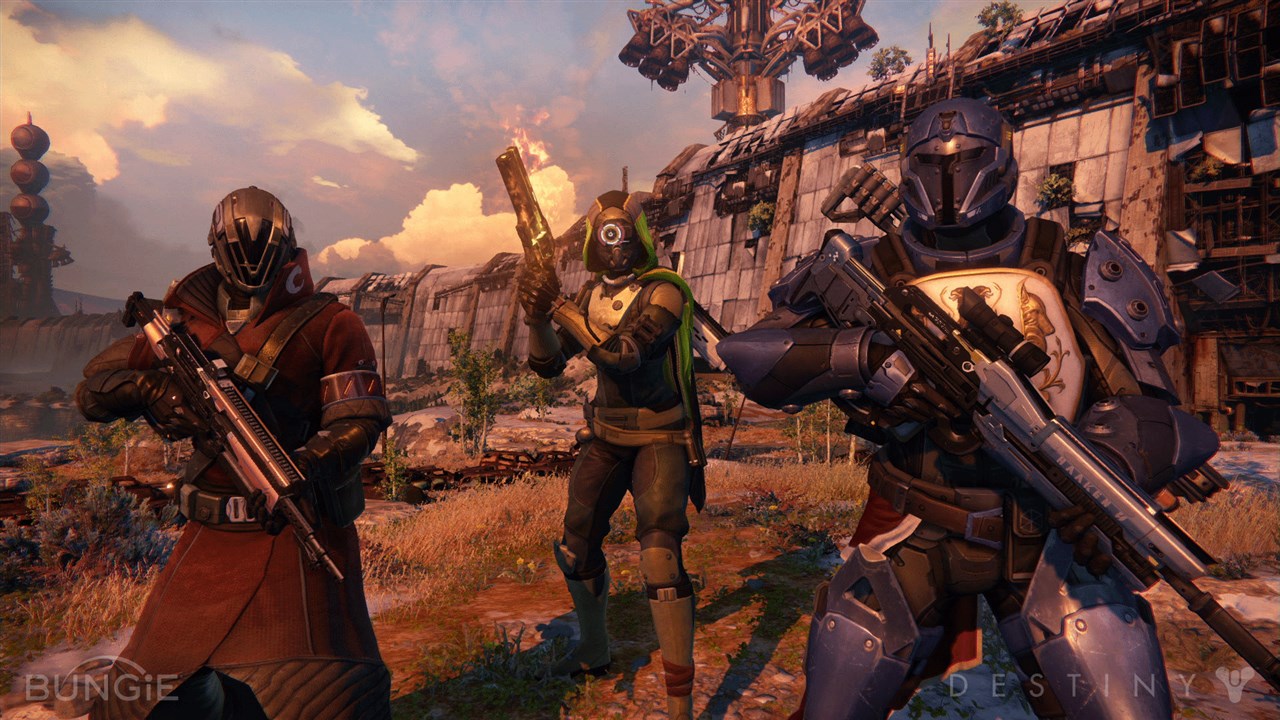 We posted a video which looks at the Destiny Beta footage in comparison with today’s final release of the game and found there’s little to no graphical difference aside from perhaps slightly different settings with the game’s default brightness. Our video showcases the PS4 version of the Beta alongside the equivalent retail release during the opening scene in the game to be exact replications of the same moment. What this does suggest and has to be taken into consideration is that Betas are very much a feedback process for developers and whilst there’s still options to tweak settings, the core game is pretty much identical to the final release. What’s more, it’s obviously more prudent to release the most accomplished version of the game during Beta to avoid negative opinion forming on unfinished products. Either way, you’re going to need some pretty hawk eyes and perhaps a vivid imagination to spot any noticeable differences during the scene in the video. It’s likely the Xbox One and last gen versions will also yield the same result if comparisons are made.