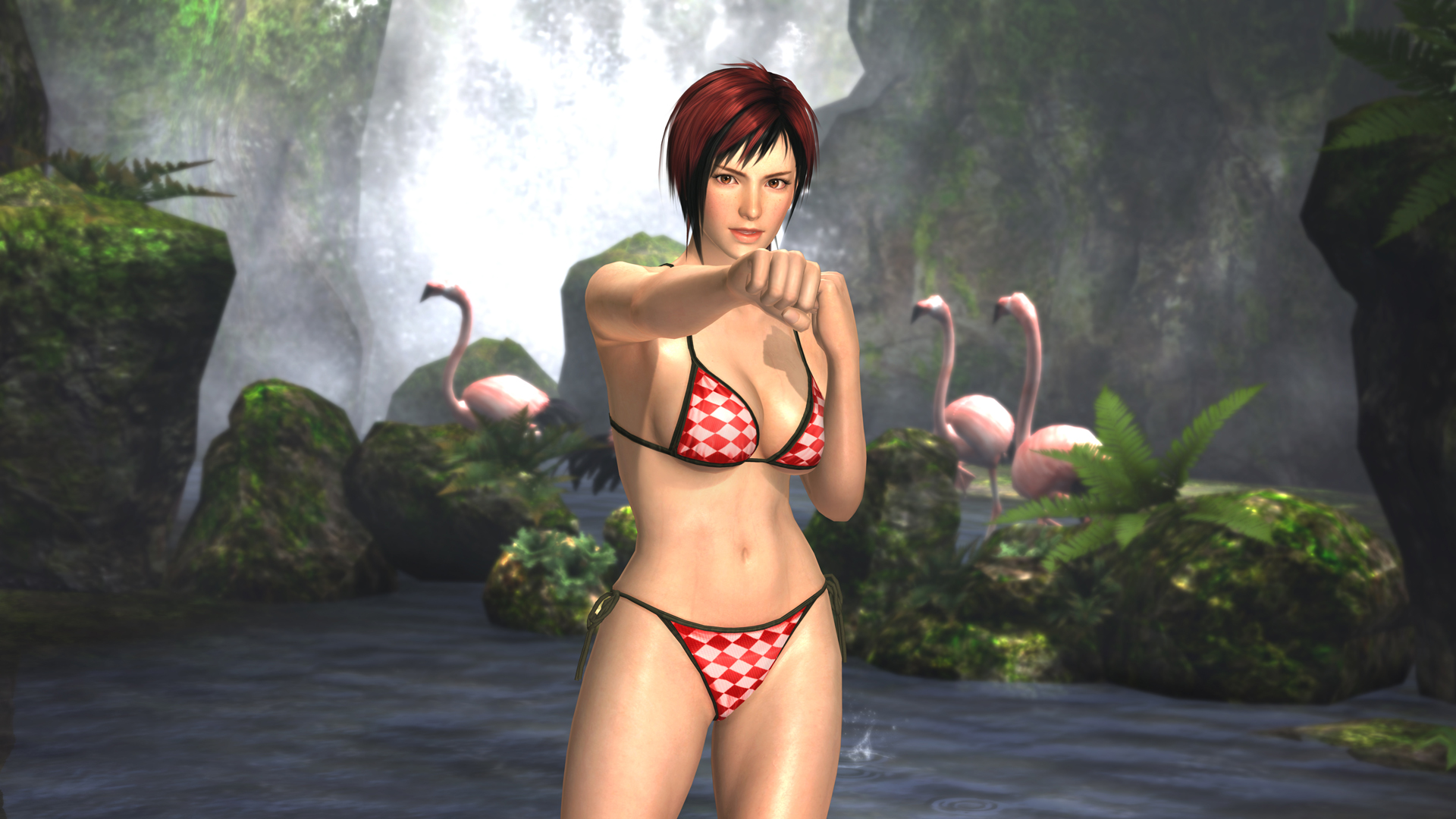 Tecmo released a video of new character to the Dead or Alive roster Mila who offers an MMA approach to fighting.

Mila is an up-and-coming MMA champion who has scored spectacular victories all over the world. She spends her days training at the gym in between shifts at her part-time job, honing her skills as a lightning fast, orthodox striker with a strong follow-up ground game. Mila also feels intense admiration for a certain fighter, and she has entered the fifth Dead or Alive Tournament to follow her dream of taking on her idol in the ring.