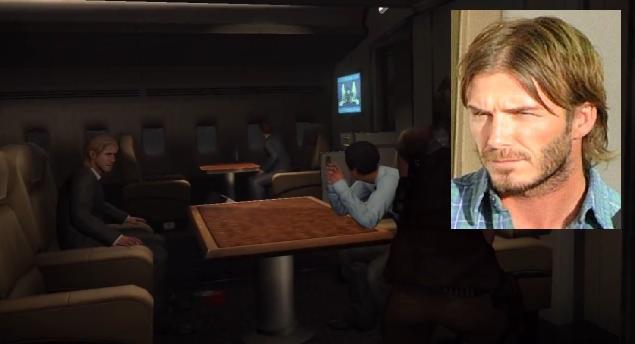 It seems ex England football ace and LA Galaxy player David Beckham is not content with just showing off his underwear on massive billboards, but instead appears to be  in the latest big release – Resident Evil 6. What’s more, he’s brought a clone army along with him. Check out the video and look at the NPC which bears a striking resemblance to David when he sported longer hair. 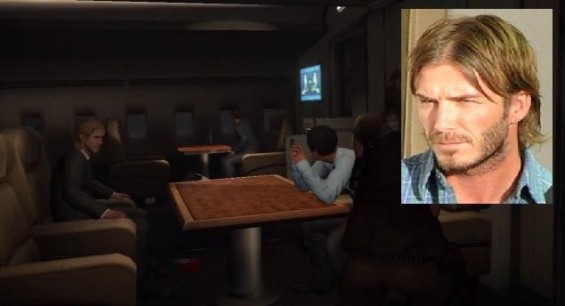