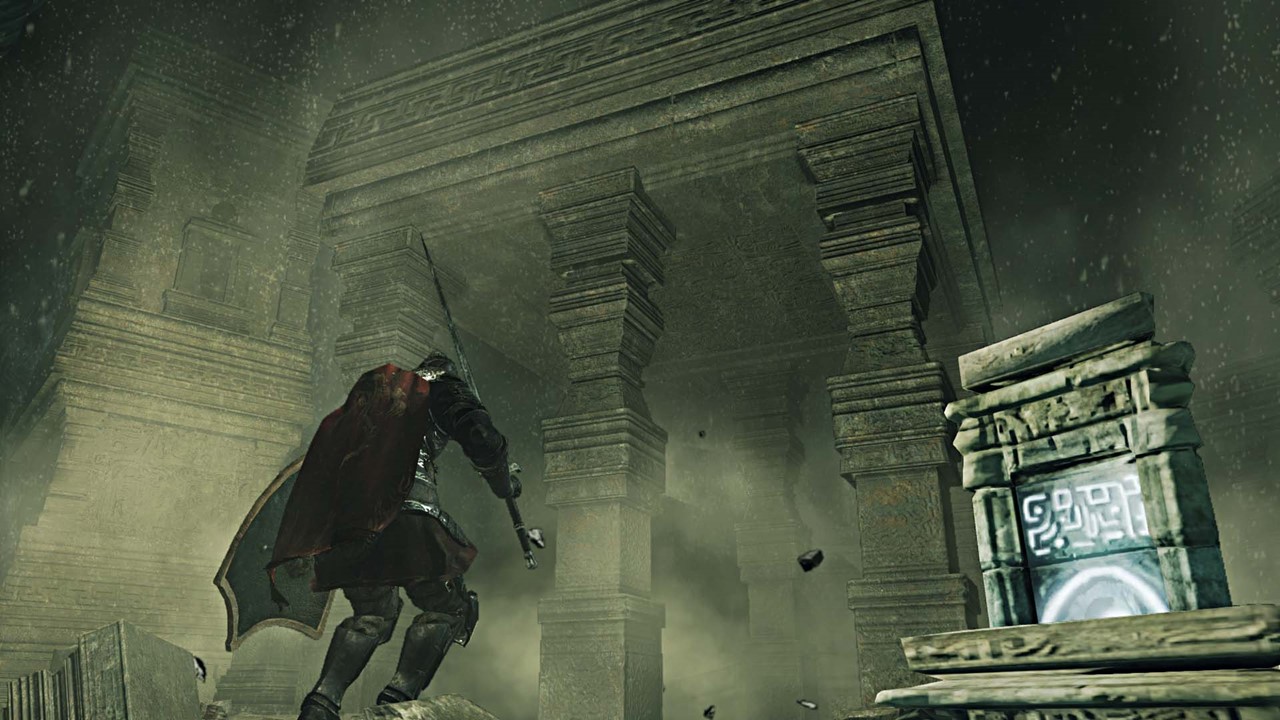 Bandai Namco Games released some new screenshots from the eagerly anticipated Dark Souls II DLC The Lost Crowns which comes in three parts with the first part entitled Dark Souls II Crown of the Sunken King kicking things off. For more details of what you can expect from the series of new adventure, take a look at the handy info-graphic. The DLC will be made available on Xbox 360, PS3 and PC platforms from the 22nd July 2014. 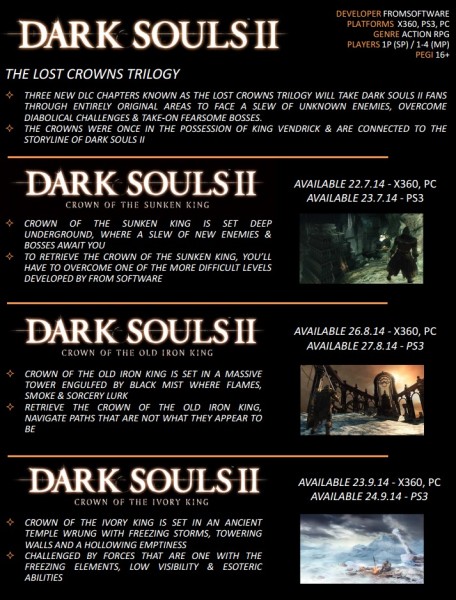