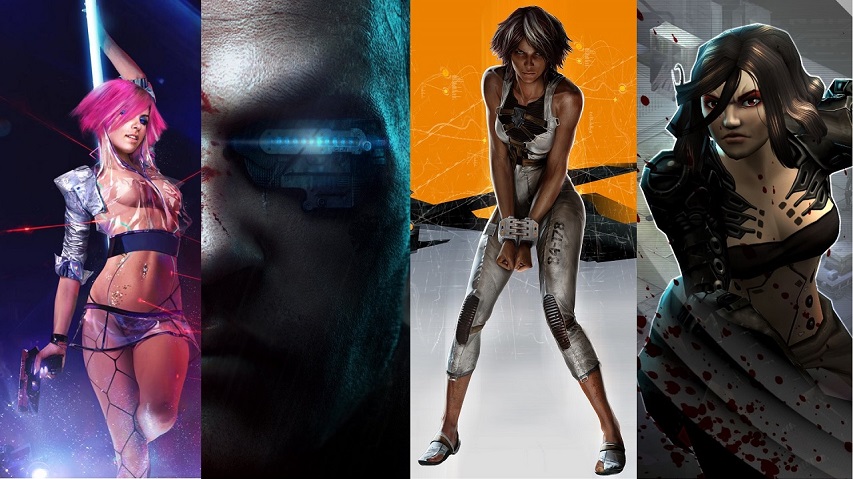 Today we’re taking a look at some more cyberpunk games to play as you wait for Cyberpunk 2077. CD Projekt Red are not clear on when Cyberpunk 2077 will release which means there could be some years of waiting. If we were to guess it would be in late 2019 or 2020. Either way, it’s a long way off. So, here are some cyberpunk games to play as you wait for the release. Now we already picked 5 in another video but there were quite a number of notable absentees. So without further ado and in no particular order check out these alternatives.

From the team who developed the Shadow Warrior series – Flying Wild Hog, Hard Reset Redux is a no nonsense cyberpunk themed first person shooter against mechanical foes. If you like your first person shooting raw and to the point with lots of destruction tossed into the mix then this is worthy of your time investment. Great visuals, cool combat and plenty to keep you entertained. 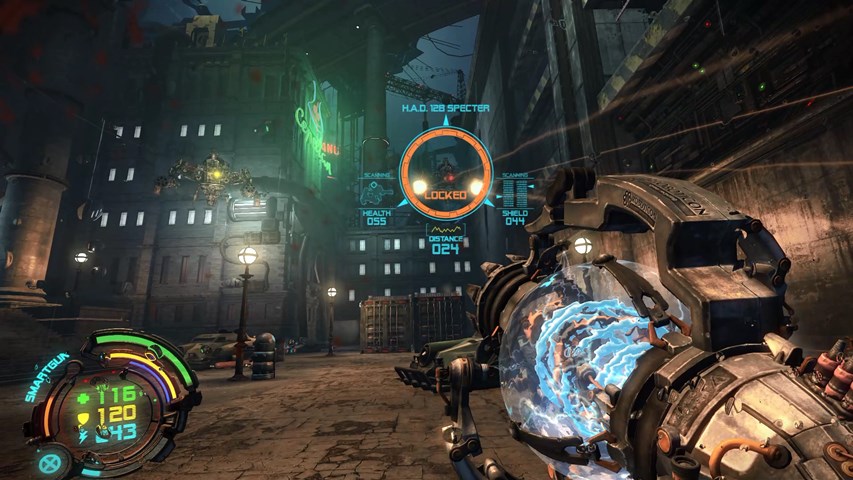 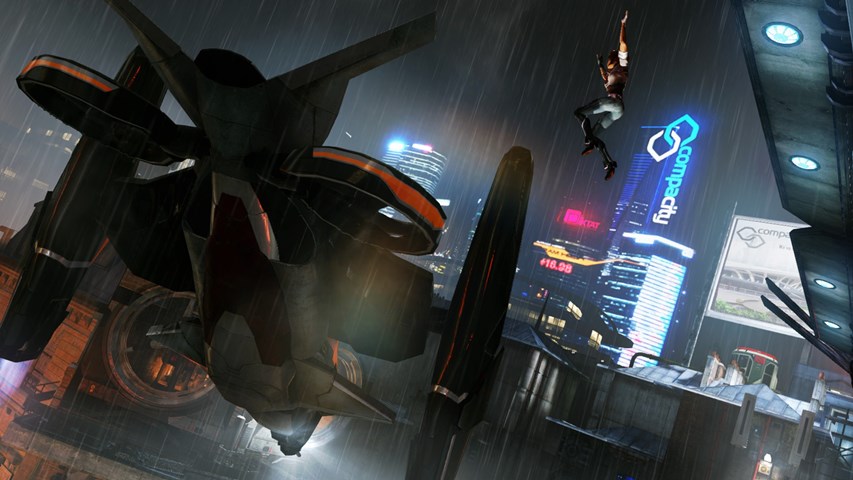 Ubisoft’s expansion using the base game of FarCry 3 to bring us Far Cry 3 Blood dragon is bold and clever. A complete 90s parody of gaming and movie tropes filled with lots of dark humor but the core shooting and stealth gameplay mechanics work exceptionally well here. Decisive visuals, great audio and just tons of cyberpunk themed violence to work with makes this a great choice. 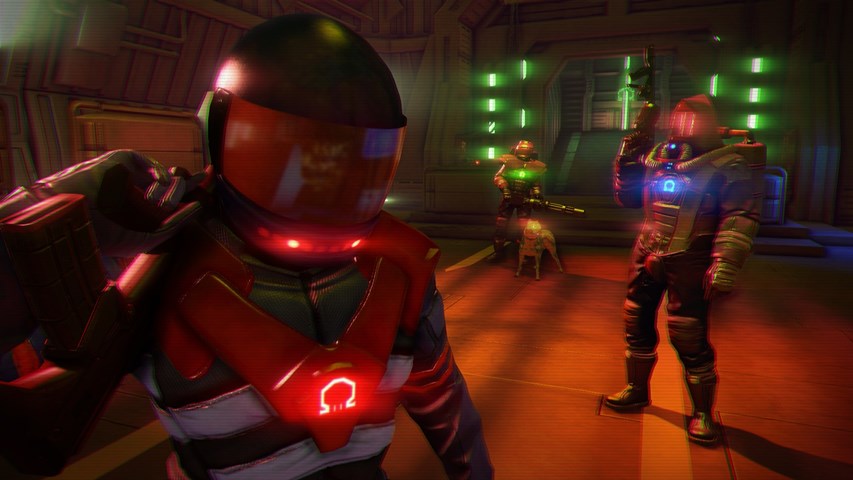 DEX is an indie developed game from developer Dreadlocks and opts for a side scrolling exploration based beat-em-up role playing game filled to the brim with cyberpunk imagery. There are ton of wacky characters, hacking mini games and enough moments of fisticuffs or weapons based combat. This is a great little game to get lost in for those who like more role playing action experiences. 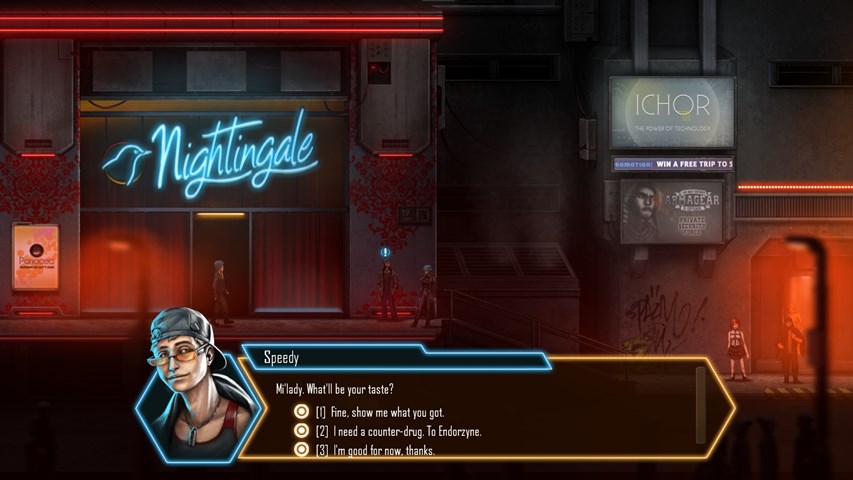 Harebrained Schemes’ Shadowrun Dragonfall is just one game in the series of turn based strategy games set within a cool and character filled cyberpunk setting. With quite the choice here, depending on who you talk to you’ll likely get different preferences. Either way, all the games are in depth experiences that offer lots of role playing and fiendish combat moments drench in the cyberpunk theme. Well worth a look in for more tactical gamers.

OK well that’s it for now, obviously there are lots of other cyberpunk games out there to try, so if you think we’ve missed any notable experiences then please post in the comments. If you are PC gamer then you can probably buy some of these games pretty cheap during the Steam Summer Sale.