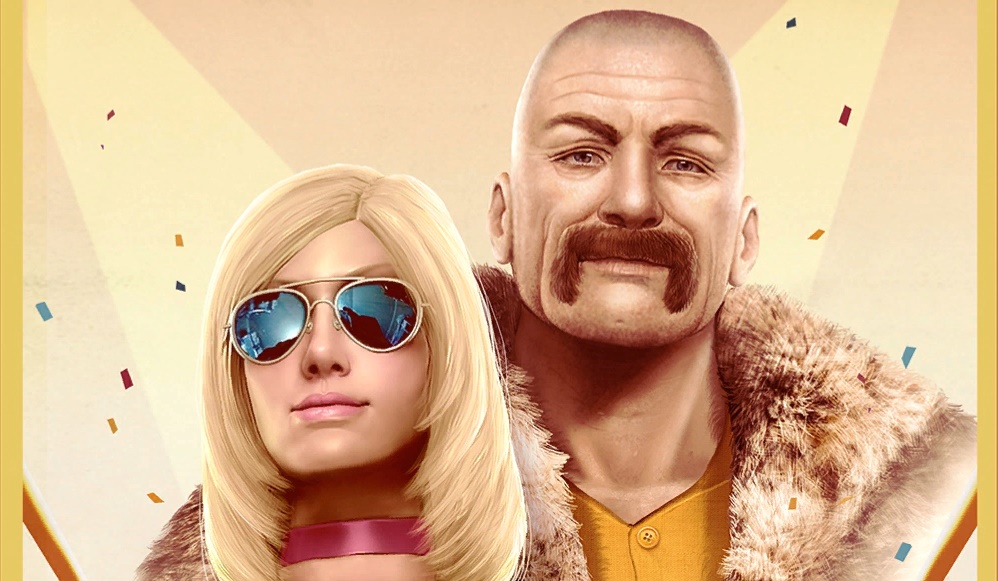 Skilltree Studios will be releasing their rather cool real time strategy game Crookz The Big Heist on August 25th via Steam. Whilst the concept of criminals performing heists is nothing new, the game itself is quite novel in its approach as it allows for playing in real time, or slowing things down and planning moves ahead before turning on the clock to see how the actions pan out. There’s a distinctive 70s flavour underlining the game, but for the most part everything else looks pretty hi-tech as players navigate laser fences, security cameras, patrolling guards and everything else you’d expect as far as security goes. Luckily each of the players have particular skills they can use and on top of this there’s an assortment of handy tools which can be used to make life a little easier. In terms of playing, the game is quite forgiving where checkpoint saves are made frequently, so if you do mess up an action and get busted, then reloading is just a few clicks away. To give a taste of what to expect, take a look at the opening mission in our Crookz The Big Heist walkthrough videos which we’ve narrated here to give you some insight into the thought processes when deciding what moves to take. Then move on to a more advanced map where we show you how to pull off a perfect heist without being spotted.