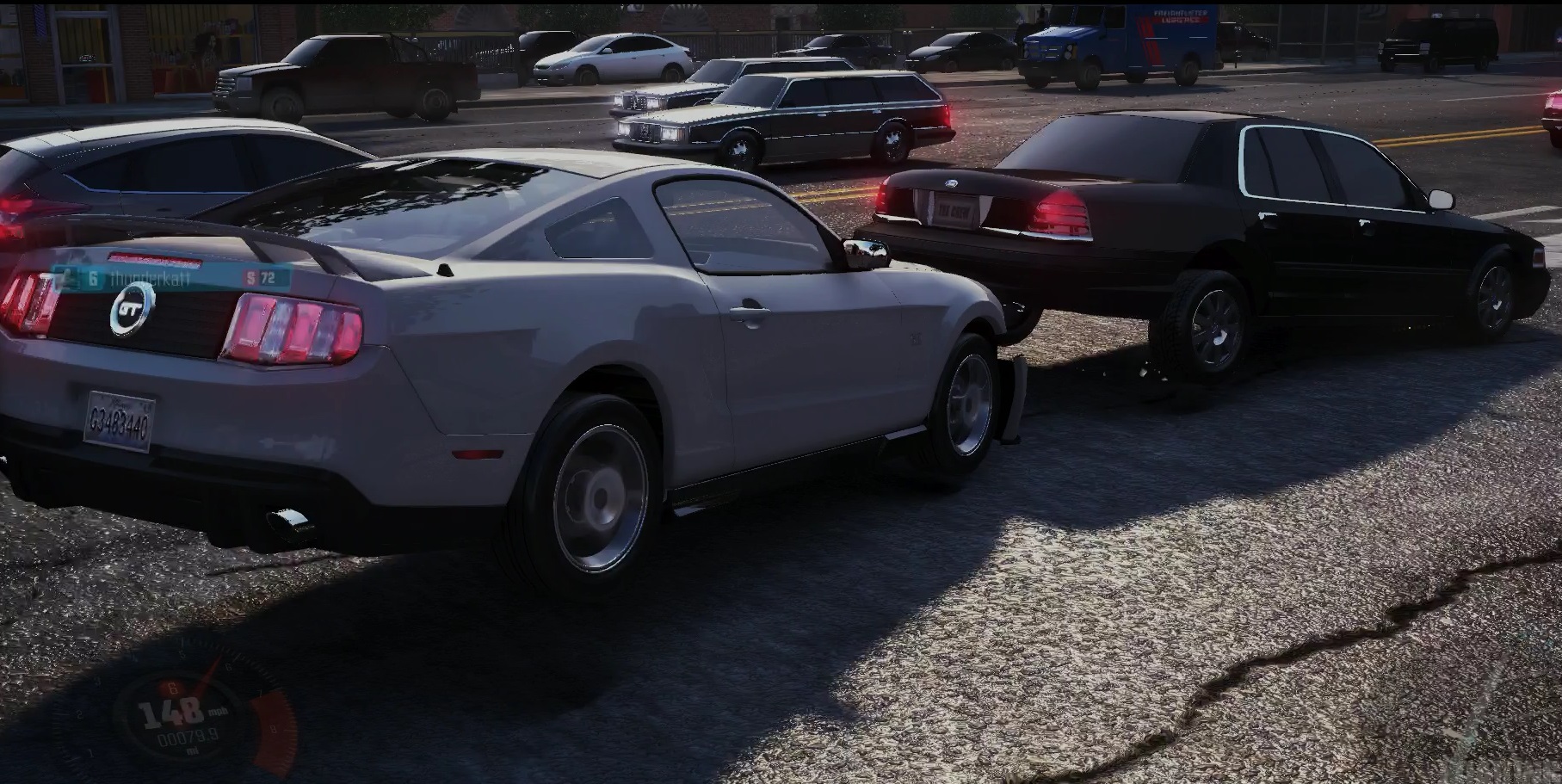 Ubisoft came under fire recently for suggesting 30 frames per second offers a more cinematic feel in certain games and is preferable to 60 frames per second. In some ways this is perhaps down to personal preference, however in fast-paced games like first person shooters or driving/racing titles such as The Crew, the added frames makes for smoother camera panning. The Xbox One and PS4 versions of The Crew are reportedly locked at 1080p 30 frames per second on each platform, however this does raise a question whether Ubisoft could have lowered the resolution to reach 60 frames per second and has opting for 1080p been at the expense of higher frames? Either way, take a look at our The Crew 60 vs 30 frames per second video which clearly highlights the differences and ponder whether console gamers are missing out on much. The final question to ask is, which do you prefer?