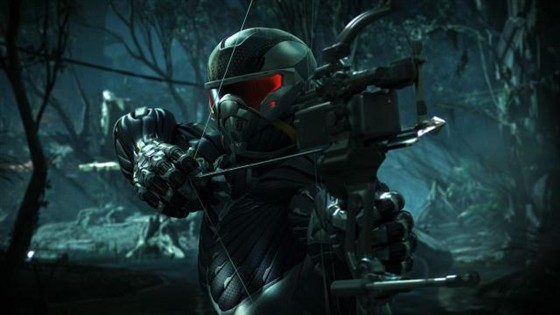 With recent comments from Co-Founder and joint-CEO of CD Projekt Marcin Iwinski, who talked about free downloadable content (DLC). He expressed belief that publishers who exploit gamers will feel it in the end when consumers begin to opt for products offering free DLC. He also said, the free content of The Witcher 2 Enhanced Edition, saw a boost in sales. With Ubisoft also looking to expand into “free to play” markets, there’s a trend that offering free content is a viable way forward for publishers; which brings us to EA. As one of the major purveyors of premium downloadable content (PDLC) it would perhaps be unimaginable that they would do a U-turn and begin offering free downloadable content in an attempt to stimulate sales of the initial retail product – especially in light of the desire to combat used sales. That said, if what Iwinski believes happens to become a reality, then EA could possibly be on the receiving end. So, to perhaps gain a bit of credibility amongst consumers – and in light of being voted one of the worst companies in the USA – EA could benefit greatly in leading the way forwards with a new drive in offering free DLC. 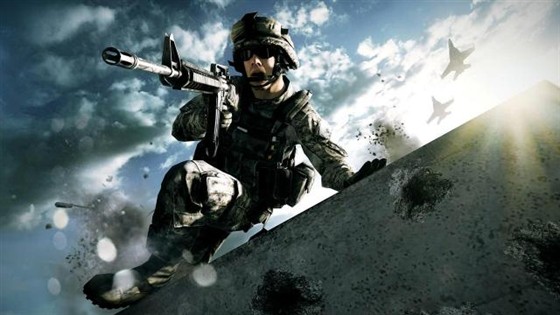 There’s a raging war of numbers going on at EA, with the company desperately attempting to claw some of the successes of its rival Activision in the first person shooter market. It’s made no secret of its intent, and to that end as a consumer, it has not only been interesting to observe, but has meant we’ve seen some hefty investment in the genre as EA expands its franchises. Call of Duty still outperforms EA’s current and past efforts though, but they have made some sizeable gains with Battlefield 3. Activision are pushing out one game per year in its COD franchise, and with it the expanse for PDLC is massive and not something that will be ignored. EA are possibly hoping that if its Medal of Honor Warfighter can be a success, then they too will offer yearly releases of their big franchises – although with Crysis also under their wings, EA are in a comfortable position to do so.

Aside from whether EA and Activision can co-exist – which clearly they can – the idea of free DLC from either of the two companies might sound like pure fantasy. However, this could work in EA’s favour if it stepped out of bounds and went for a more aggressive marketing push offering regular free DLC packages. If Activision doesn’t follow suit, then for some consumers a product offering free content might appear to more enticing and this would therefore benefit EA. In some ways, EA would still maintain its stance against used sales, because it’s likely more gamers would be inclined to hold on to products that offer free content beyond the initial release date and sale.

As of now it might seem like a dream scenario, a return back to the founding days of digital media, but with most companies locked in a tight relationship with the digital realm – often posting reasonable profit – it seems very unlikely a company will change its business model. That said, EA has released several free bits of DLC for its Mass Effect 3, so who knows how far the generosity will stretch.