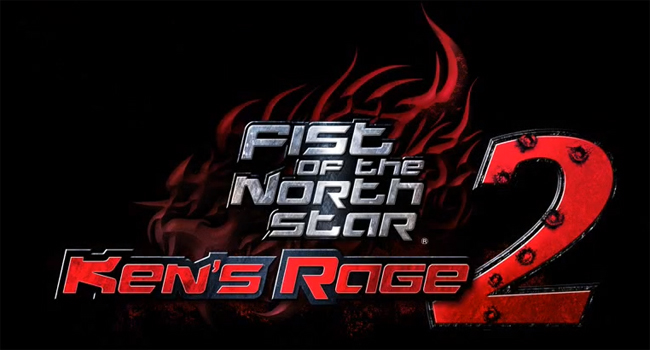 Tecmo Koei released a new trailer for their recently announced Fist of the North Star: Ken’s Rage 2. It looks like Koei will be making many games based on the popular anime as they have done with their Dynasty Warriors series. Fans will no doubt be well happy Ken gets 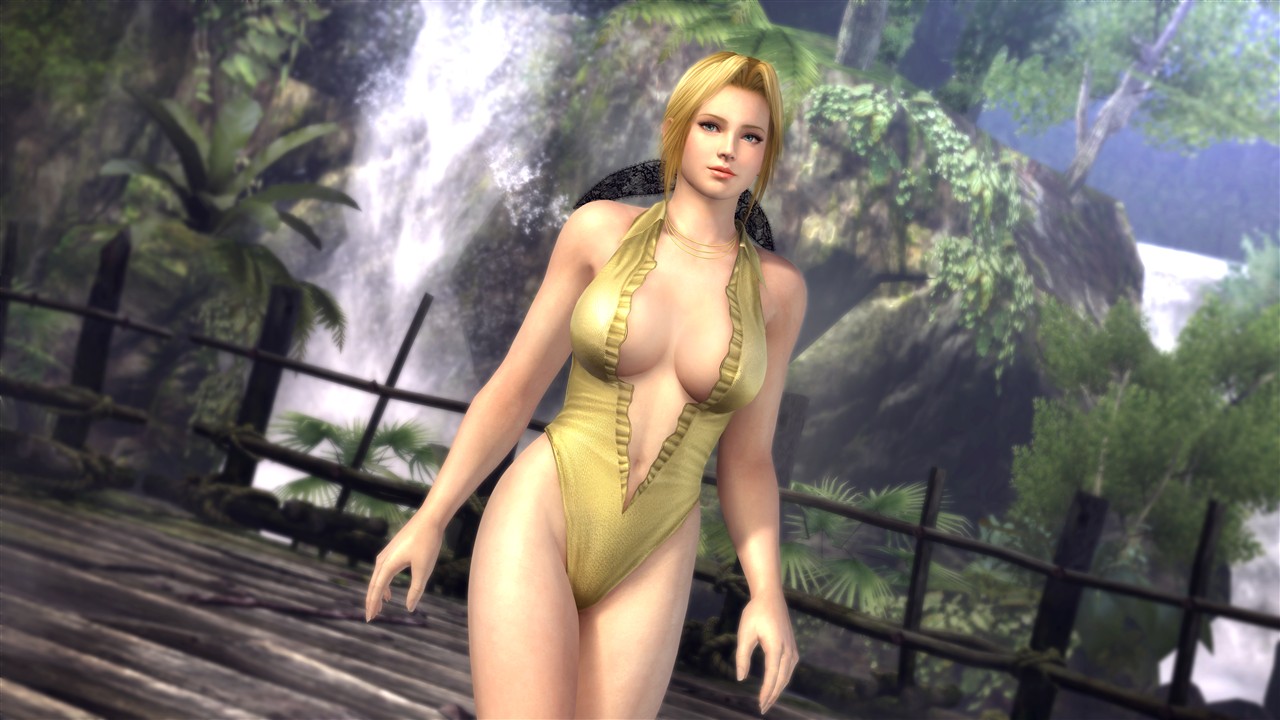 Tecmo Koei released a launch trailer for Dead or Alive 5 at TGS12 which should get gamers pretty pumped for the game which releases September 25 (US), September 28 (EU).

Team Ninja’s latest project announced at TGS 12 with Keiji Inafune’s influences as Ryu tackles the undead in this animated version of the Ninja Gaiden character. 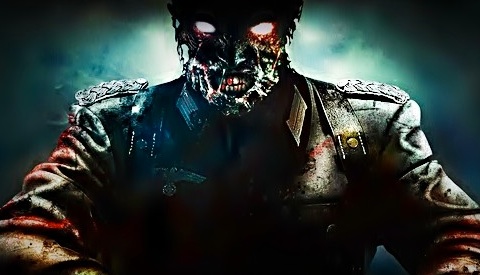 Activision released a new trailer for their forthcoming Black Ops II where this time the onus is on the Zombies mini game and how it’s evolved. 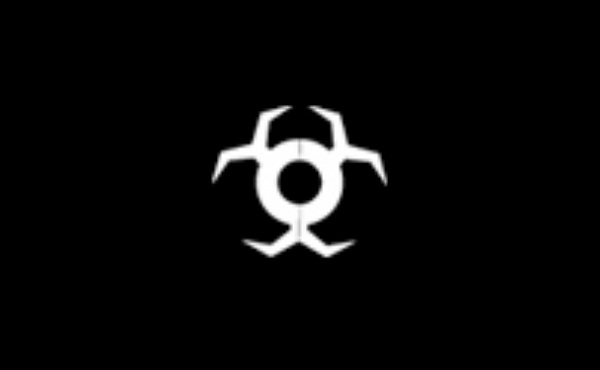 Take a look at our latest Resident Evil 6 video where we get on the case with the goings on in Ivy City. Something horrible happened to a man named Adam and we’re not just talking about hair mutations. 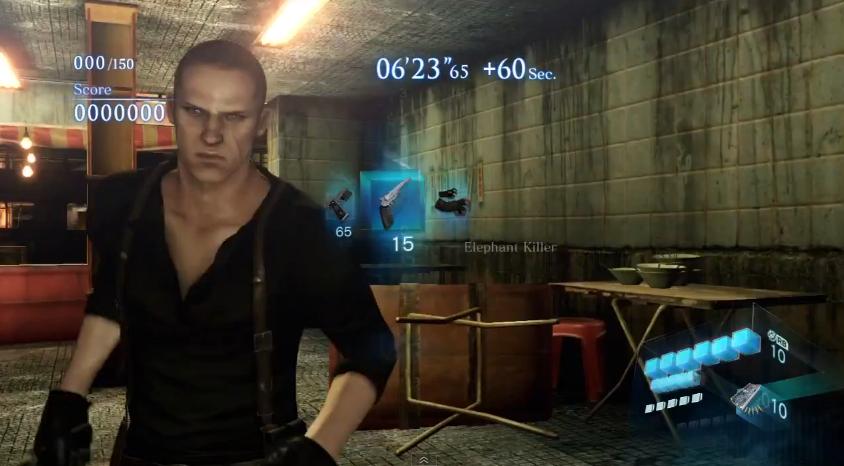 With many gamers now getting a decent taste of Resident Evil 6 since the launch of today’s demo, take a look at one of the other modes on offer with the game. Mercenaries is a time attack mode where players kill against the clock. 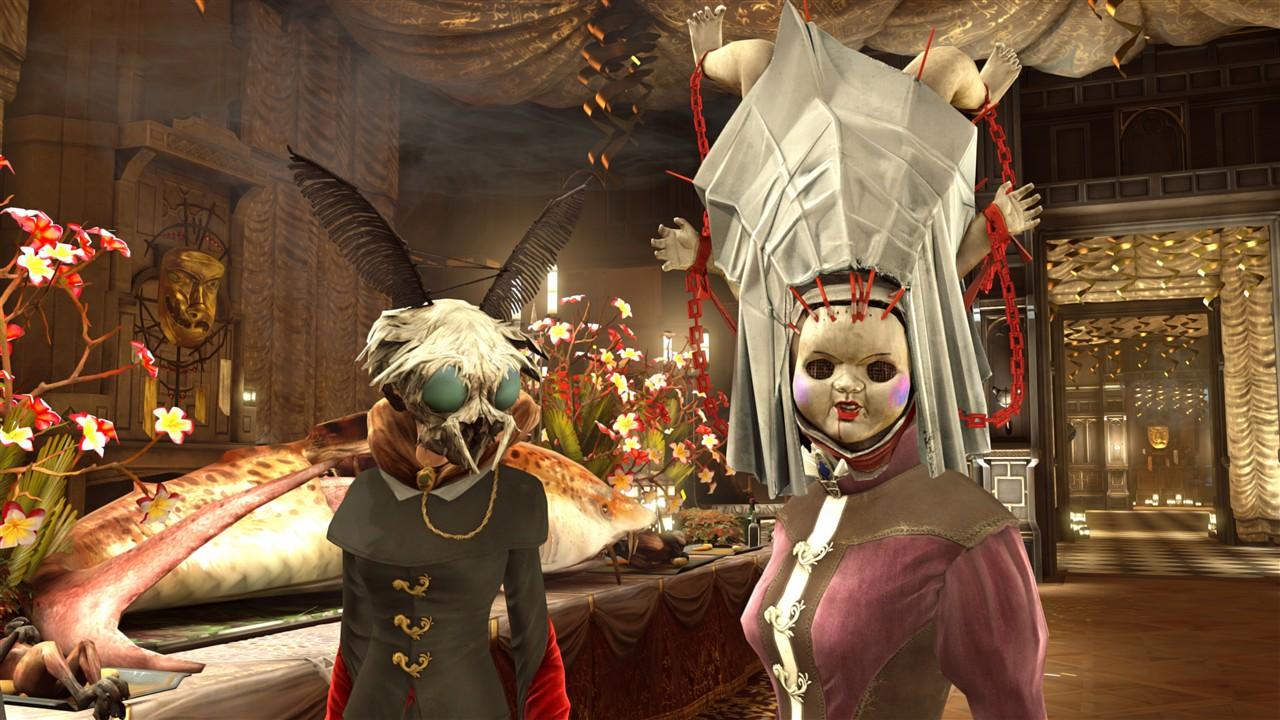 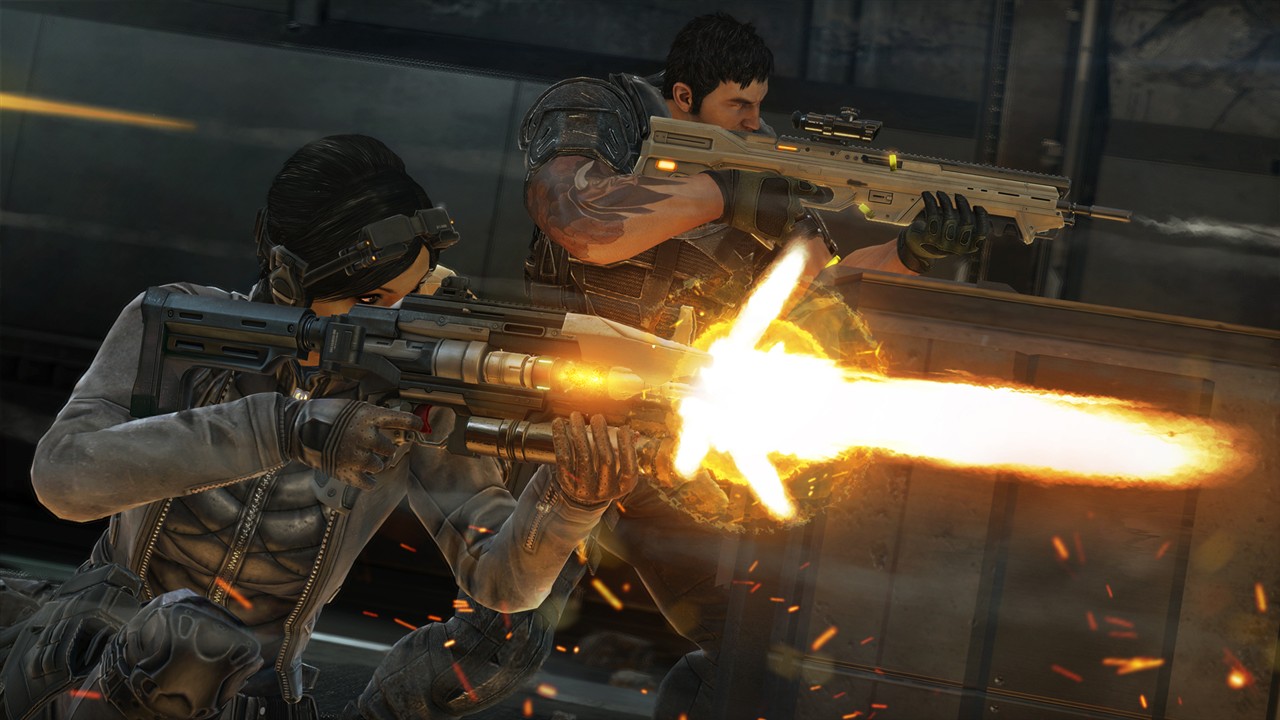 EA and Insomniac Games released some new screens and a trailer for their Overstrike game which has now evolved into “Fuse” set for release in March 2013. http://www.youtube.com/watch?v=3VNEH6rFOHo Official Blurb:   Fuse is a 4-person co-op, story-driven, action game where even solo players can experience the unique attributes of each 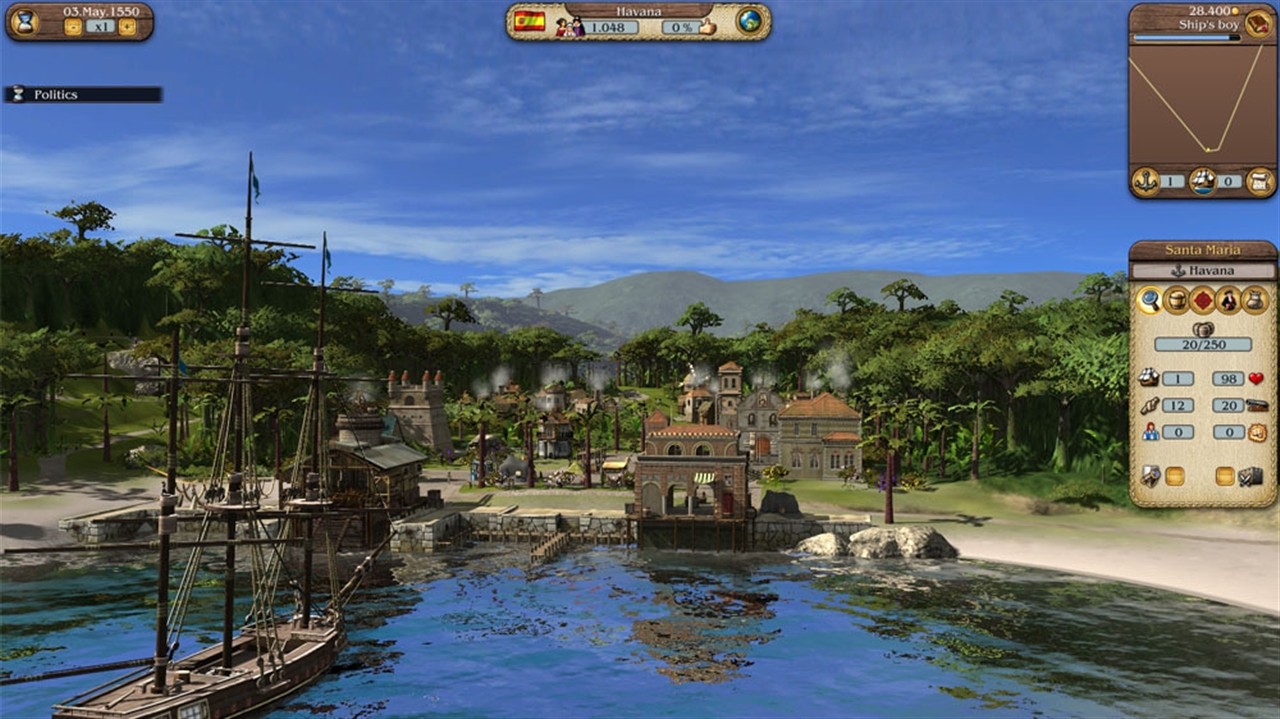 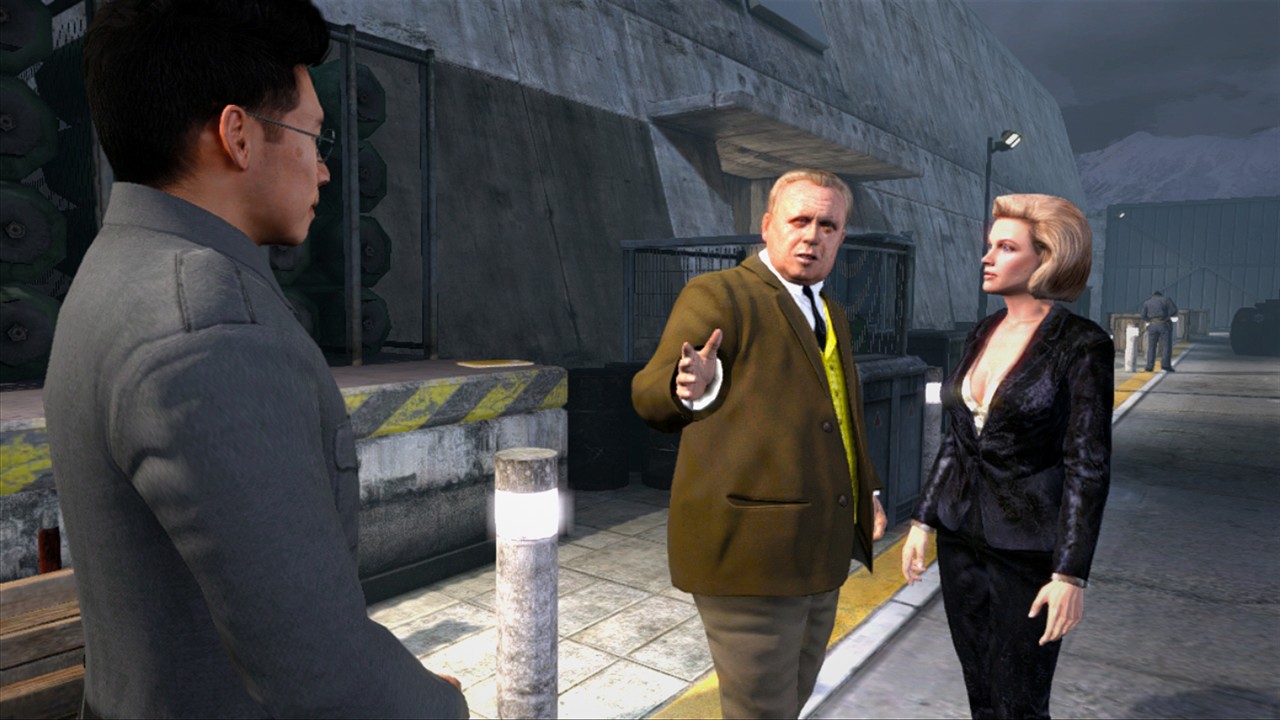