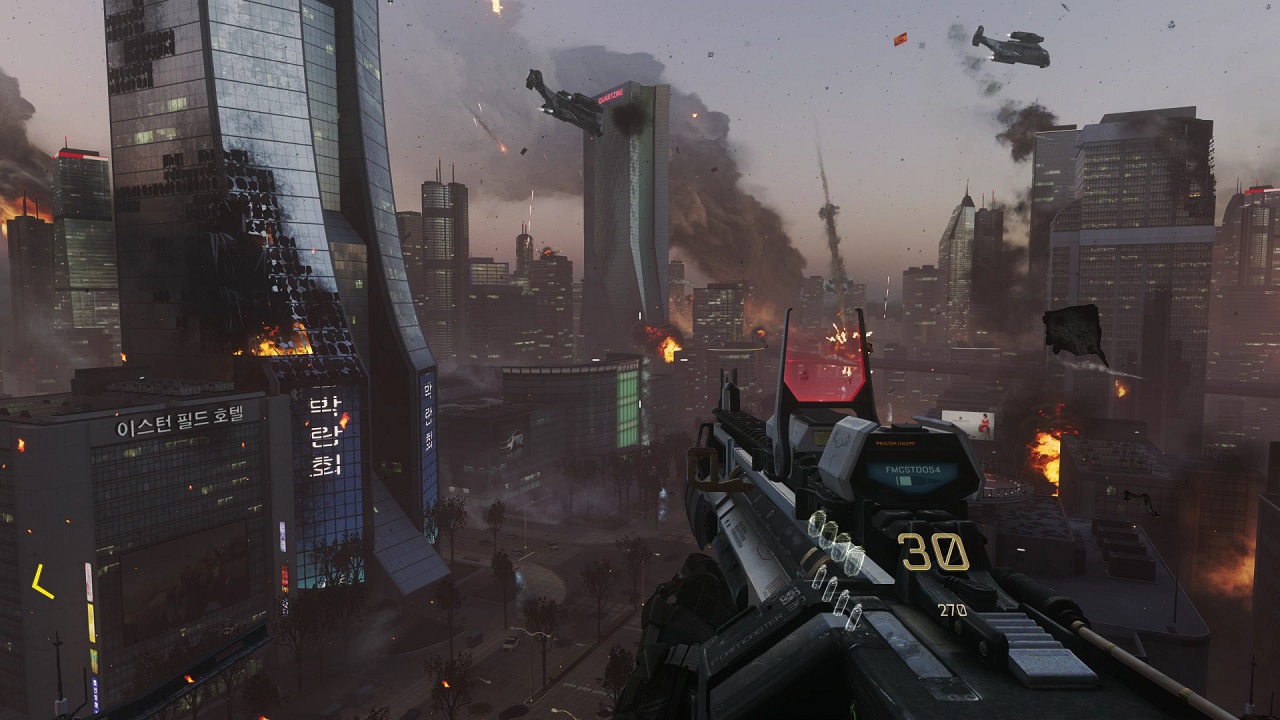 VgChartz has now compiled their approximation data for Call of Duty Advanced Warfare week one sales worldwide and puts the figure at 7.5 million which is slightly down on last year’s Call of Duty Ghosts for the opening weeks the game was available across multiple systems. They put this figure at around 8.23 million. Either way, the numbers are massive and put Advanced Warfare as 2014 biggest launch thus far where it’s likely to remain. How the sales continue for the upcoming month is anyone’s guess but it’s obviously going to be very high. To break down the numbers, Advanced Warfare sold 3.05 Million units on the PS4, 2.06 million on the Xbox One with a further 1.22 million on Xbox 360 and in comparison the PS3 version sold 1.09 million.