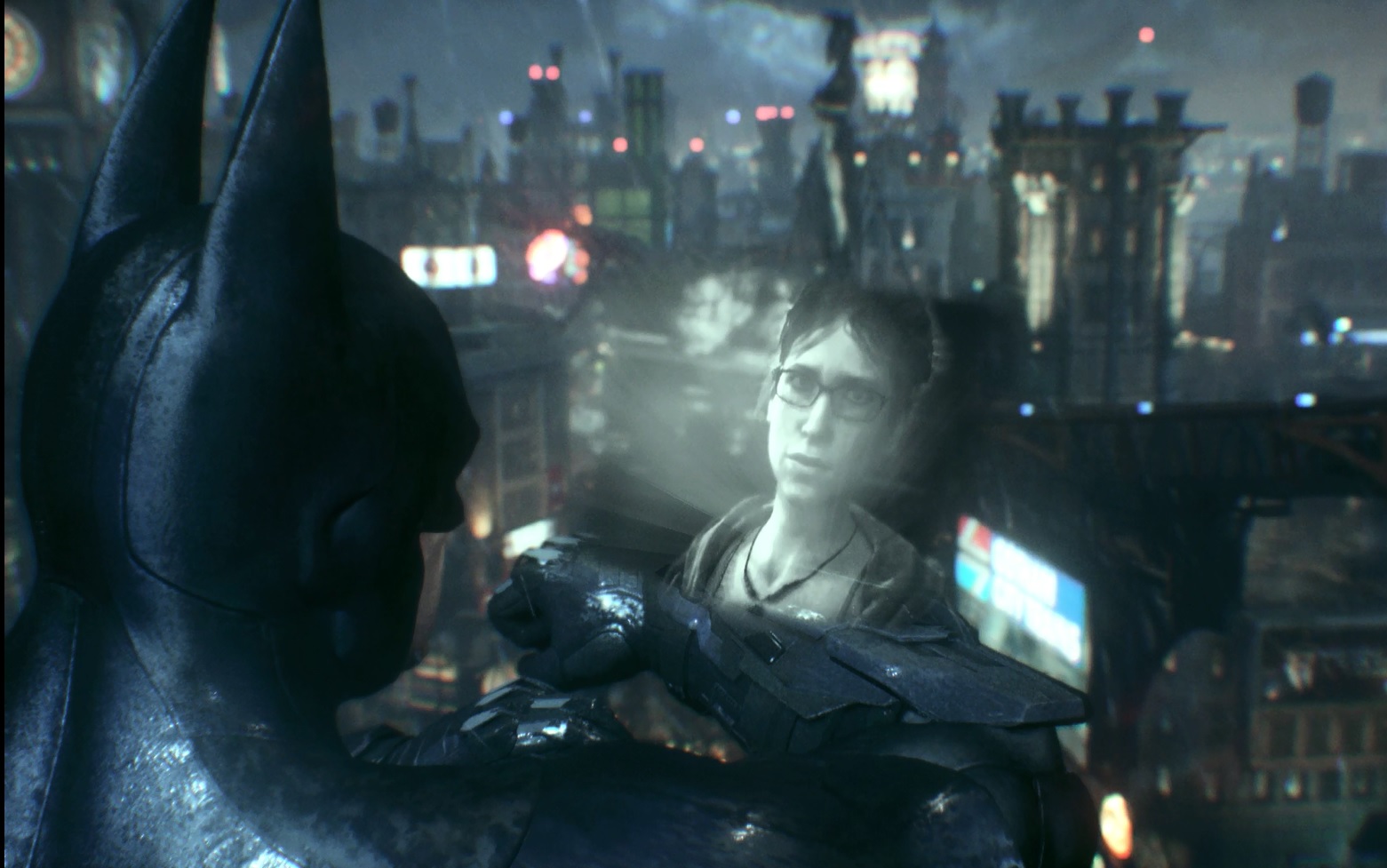 It comes as no secret that there are numerous issues with the PC version of Rocksteady Studios Batman Arkham Knight with AMD users experiencing the brunt of the woes. It’s been said the PC port was handled by a small development team in a short space of time and as a result has meant some less than satisfactory results. The console version seems to run pretty smoothly and although not as crisp looking as its PC counterpart or reaching the higher frames per second, there’s some additional effects which are strangely absent from the PC game. From our observations at least we believe the Batman Arkham Knight rain effects are better on console.

Yesterday we posted a comparison video which looks at the Xbox One version next to PC running at maximum settings using an AMD card. What’s perhaps striking is the fact that when looking closely at Batman (or any other prop) the water effects are somewhat inferior to the console version. Take a look at the video below around the 1:36 mark and you’ll see a close up of Batman being drenched in rain. You can clearly see the water splattering and running off Batman’s outfit quite realistically on the Xbox version whereas the same effects are not included for the PC. The same can be spotted at the 2:15 mark when looking at the patrol car where the rain effects are missing in the PC version. In terms of gameplay these additional effects aren’t important, but as far as overall visual quality and atmosphere it does mean the PC version is inferior to its console counterpart which is a shame. Hopefully Rocksteady Studios can address some of these issues with a future patch and in light of the game being removed from Steam.