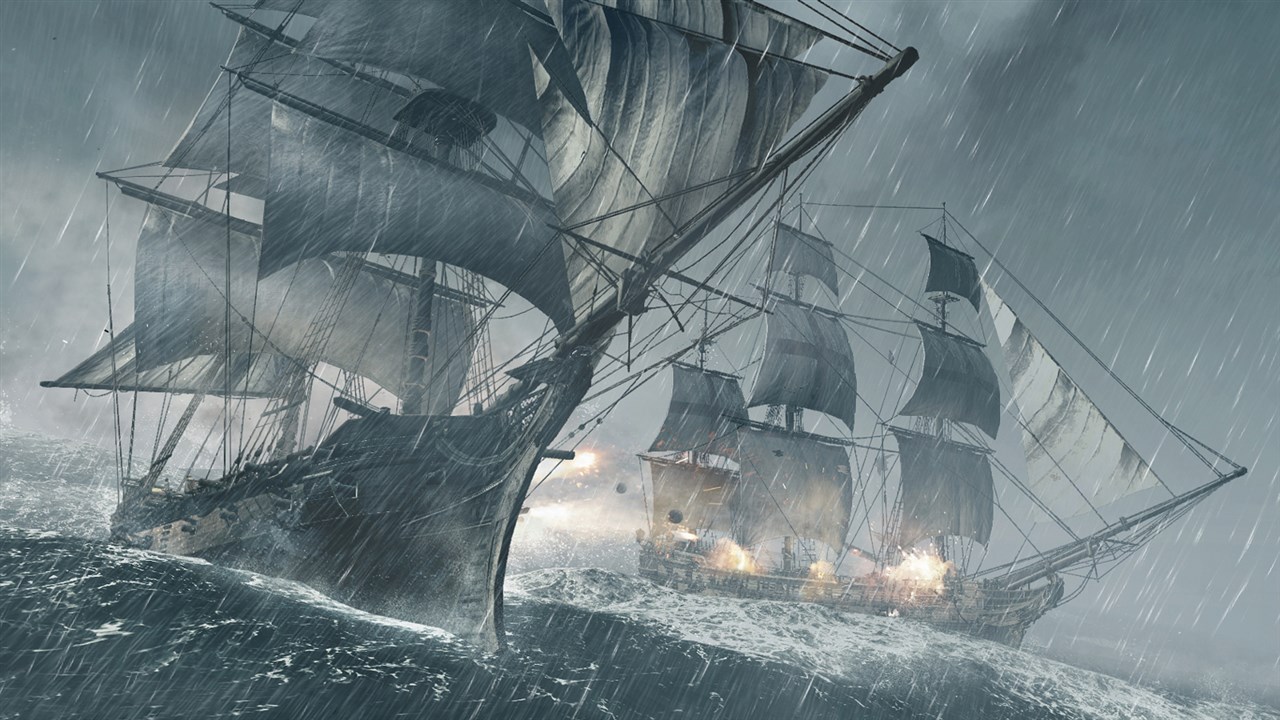 Having now played the Xbox 360, PS4, Xbox One and PC version of Assassin’s Creed 4, there was never any doubt that the PC iteration would stand tall above the others. Whilst the PS4 and Xbox One versions are still great looking and bridge the gap between the console and PC, the levels of detail afforded to the game on PC are a sight to behold. We’ve captured some gameplay footage from the first 10 minutes of the PC game, although bear in mind that Youtube compression lowers the quality of the video considerably.