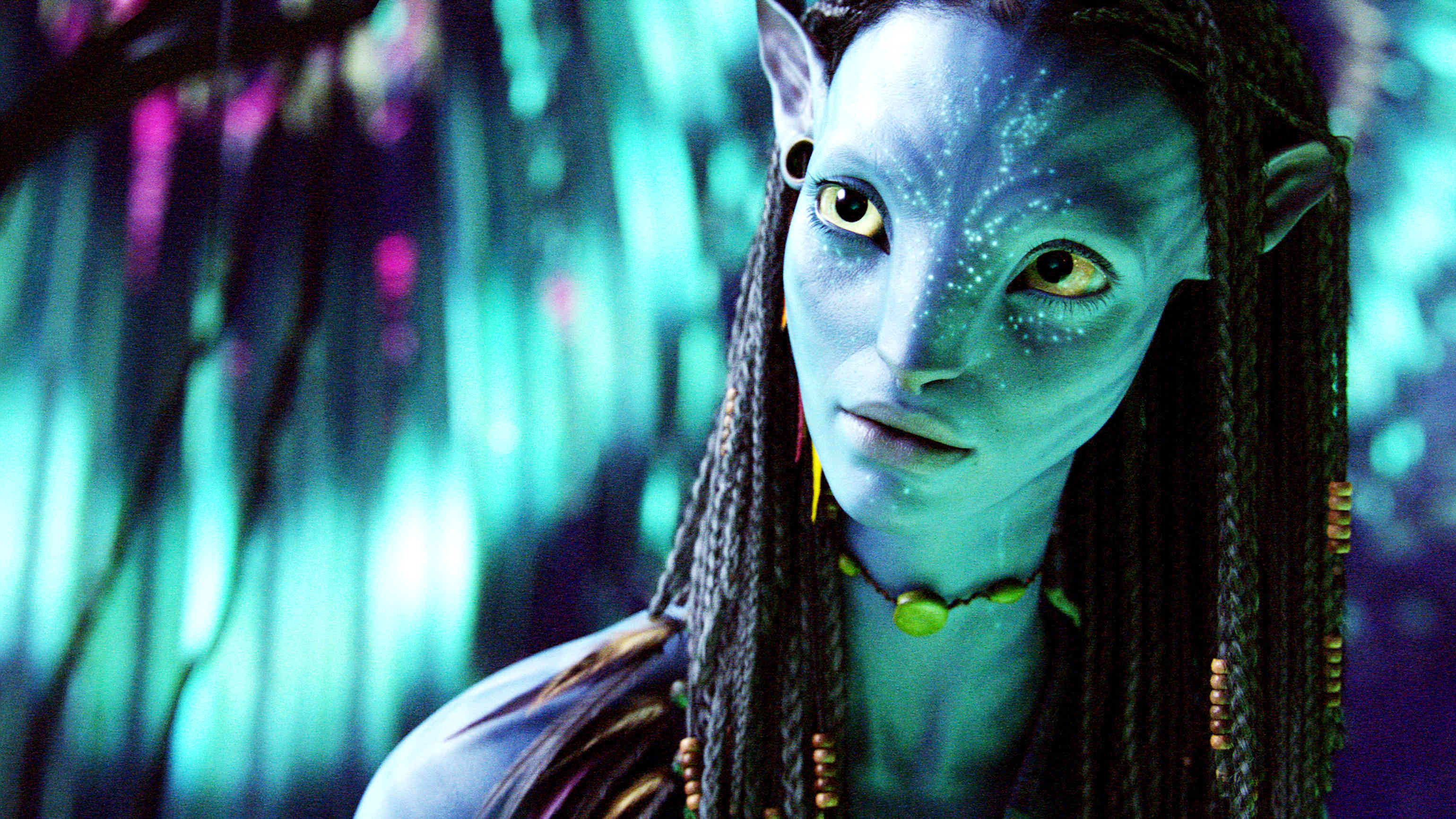 There’s nothing wrong with being excited for new things, it’s a human characteristic that instils a feeling of well-being that can only be seen as a positive in an industry filled with so much negativity. But then on the flip side, when the same over-eager anticipation turns to disappointment there’s a feeling of depression. Not to be doom mongers here, but there’s certainly a feeling that some gamers resting on the excitement cusp of next gen consoles are potentially leading themselves for such disappointments.

We recently posted a video (see below) showing what we believed graphics would look like for next gen systems right out the gate, but something tells us that our expectations might have been a little too high. We expected PS4 and Xbox next to be comfortable running games  such as Crysis 2 (or its equivalent) with all the bells and whistles from the top spec PC version and with additional texture mods – but perhaps our lofty expectations aren’t going to happen right away, maybe not at all.

There are masses of gamers out there that haven’t experienced the true delights of PC gaming at 2845 X 1600P, and therefore can’t really comment on how games can look at their best – aside from the odd YouTube video which naturally loses quality in the process of compression. Take the Crysis 3 Beta, the differences between the Xbox and PC version are quite staggering when looked at in the flesh so to speak. What is perhaps wishful thinking on the part of some console gamers is to expect a reasonable price point for the Xbox and PS4 (around £300-£400) and then to expect the same sort of performance PC gamers are getting when they spend twice the amount. Also, not factoring in  the PS4 and Xbox hardware will be years old at launch. 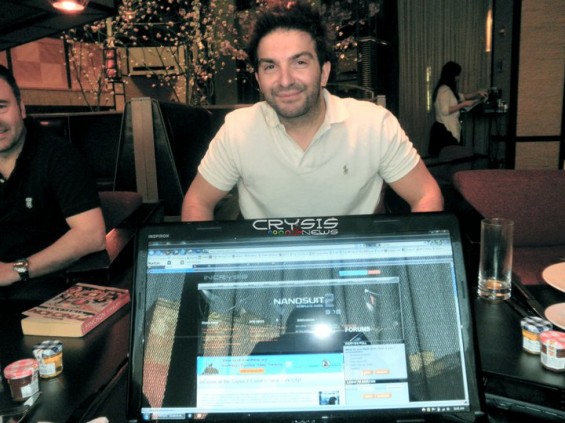 Like a lot of gamers, we’ve been closely following what Crytek’s CEO Cevat Yerli has been saying in recent interviews. Here’s a man at the top of his game with a company producing top quality games across multiple platforms and housing a very capable and next gen looking game engine (CryEngine 3) to boot. He’s been working with next gen systems for quite some time now what with Microsoft’s Ryse and no doubt some other games as well. To ignore what this particular person who has first hand experience has to say would simply be living in denial, and yes, he has plenty to say despite being gagged by strict NDAs – it seems his remarks are bordering on a very thin line considering no-one else is making similar claims or remarks right now. Whilst perhaps offering more corporate rhetoric for his own company, there has to be some truths behind his recent words, and what they suggest is: gamers are setting themselves up for disappointment if they expect top end PC graphics right out the gate for Xbox next and PS4.

Yerli has been quite clear about some things when he said:

“I actually think people will be astonished that next gen launch titles from other companies might not be much different from Crysis 3.”

Talking about the efforts of other companies – perhaps those with lesser budgets – and how their games won’t look too much different to the best Xbox 360 and PS3 games is a fair comparison, although perhaps coming across a bit bold and arrogant. Yet, it’s a reasonable comment to make, and if one looks back at some of the launch games for PS3 and Xbox 360, then it stands to reason that history will repeat itself where some launch games aren’t going to be much better looking than last gen games. As a good example. Hitman Bloodmoney seemed to only offer a higher resolution compared to its Xbox cousin with everything else remaining the same. Ghost Recon Advanced Warfighter caused a storm when target render footage was shown only to have the actual game look nothing like it, and let’s not even ponder the fallout from the E3 Killzone 2 target render footage.

But there is hope, and coming from a man who has experience, it’s his other comments which need to be placed into context. Speaking to Edge Yerli says:

“Effectively PC is showing a next-gen experience that I don’t think will be different to what will come in the next five years. From a console specs perspective, PC gaming will always be moving ahead.”

Which can be interpreted as, next gen consoles should be able to offer comparative looks over the longer term, much like how games have progressed during this current generation. One can be sure that Crytek will be pushing the boundaries much like they have done with their Crysis games on current consoles when the time comes. But PC gaming will always stay ahead when it comes to raw power, and hardware. That is simply the nature of the beast.

However, for gamers expecting top end PC graphics on £400 games consoles he had this to say:

“Today I can definitely say CryEngine is definitely above and beyond any fixed platform that’s gonna arise. I mean a PC gaming rig costs a lot and has in extreme cases four or five graphics card in it. You can’t beat that, it’s physically not possible. I see an opportunity for PC gaming to differentiate.”

Meaning, elements and concepts that are being worked on today for PC markets has already outpaced what next gen games consoles will be able to do such is the nature of the PC market with its constant upgrades. So be warned gamers, when you observe the hyper realistic tech demo videos on Youtube and expect consoles and your favourite games to look that good, don’t be too surprised if the actuality isn’t quite the same.

In essence, and has been proven time and time again; when it comes to console gaming, the biggest element for progression is time itself and of course a decent budget. It’s only those developers who are afforded both that will really show what is capable of next gen hardware – although we might not see it right away and it could take several years. 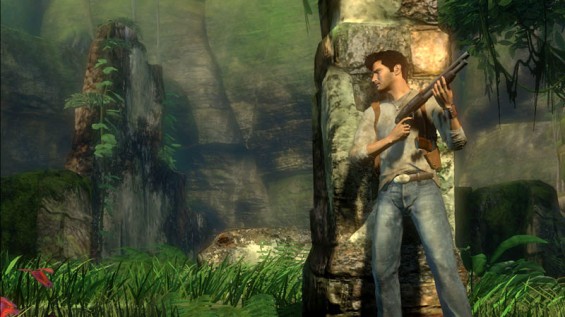 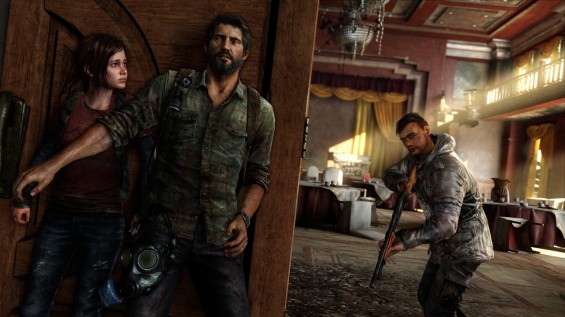