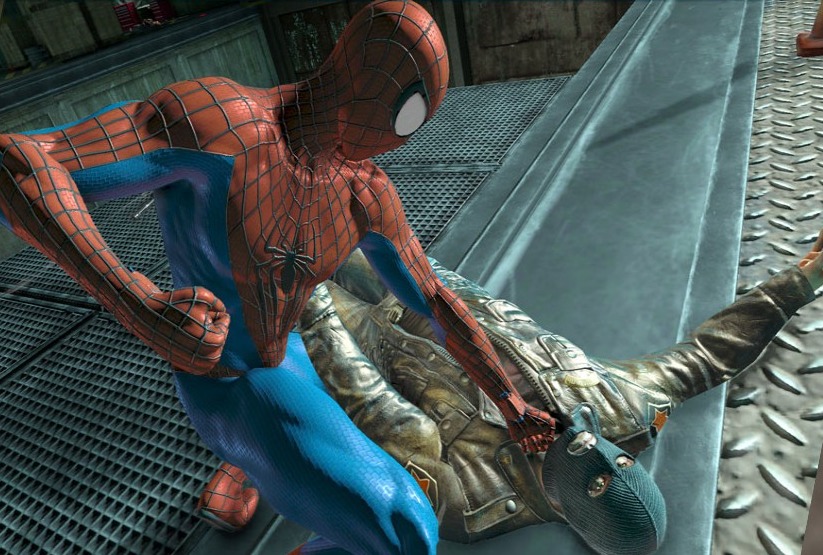 It has been reported that Activision recently removed all trace of the Xbox One version of its forthcoming The Amazing Spider-Man 2 video game which releases in a few weeks time on multiple systems. The company has today confirmed to MCVUK that the Xbox One version has been put on hold, and may even not release at all. Gamers looking for a next gen version will have to settle for the PC or PS4 version, with the Xbox 360 version also being available for last gen systems. Hopefully, this news isn’t all bad and we’ll see a more polished version of the game on Xbox One further down the road, but for now, this is a big blow for Spider fans looking to websling on Xbox One. 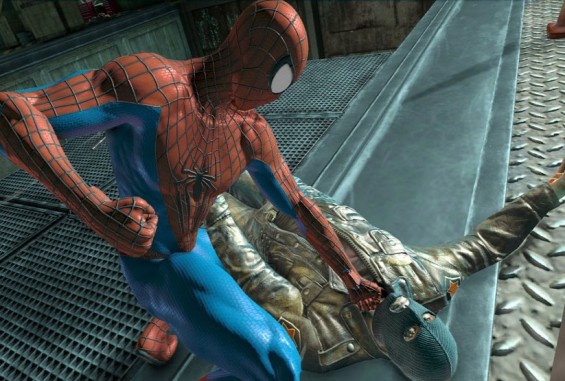