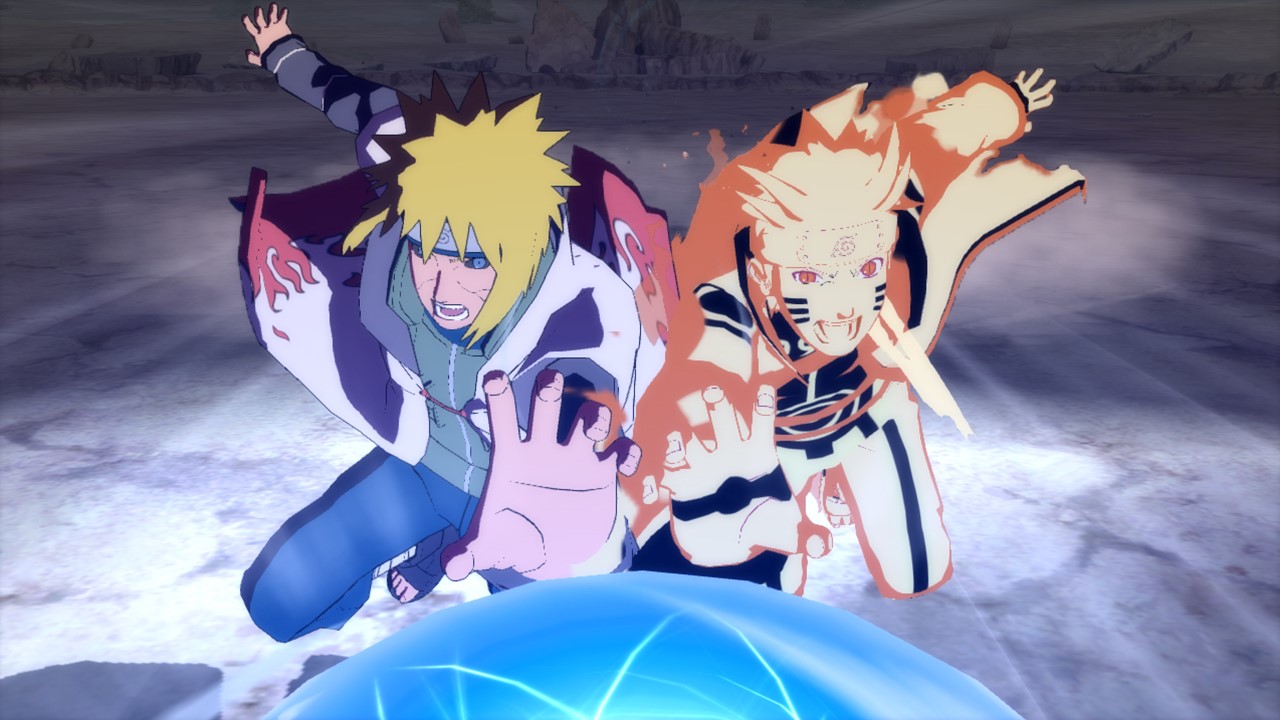 Bandai Namco Games has today announced that the 4th Hokage will be making his mark on the forthcoming Naruto Shippuden Ultimate Ninja Storm Revolution when it releases on September 12th 2014 on consoles and PC.  Fighting game fans will be able to team up Naruto and Minato Namikaze for some devestating attacks which includes Minoto’s ultimate combination jutsu, Rasengan and Space-Time Ninjutsu. 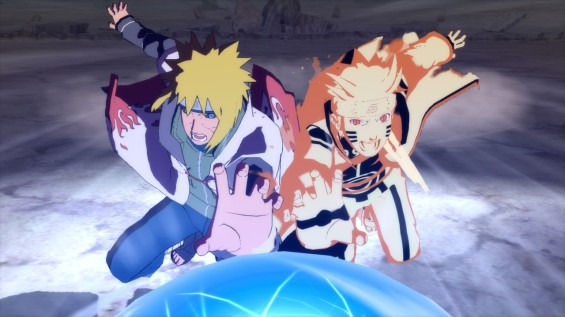 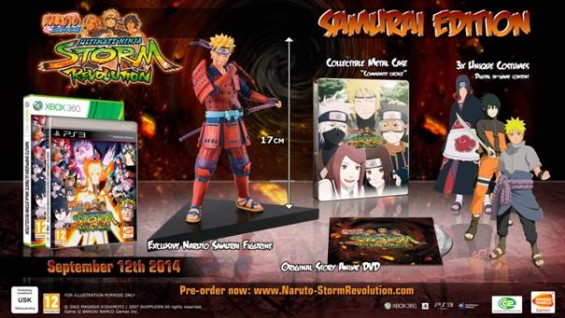 The Day 1 Edition can be pre-ordered at the following links.