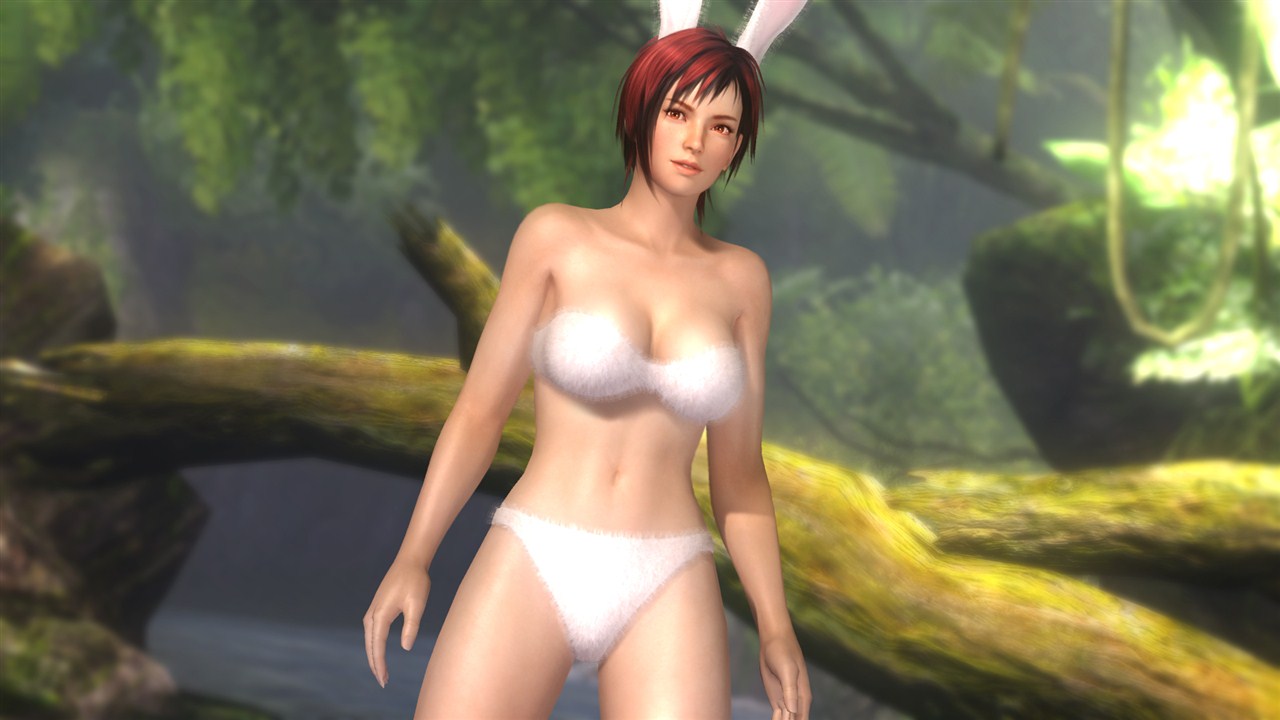 Are we being tight, should we be pleased at the post game support, or do with gnash our teeth and hit our keyboards in rage filled angst at the latest downloadable content Dead or Alive 5 costumes.  As of today fans of Tecmo Koei’s Team Ninja developed fighting game Dead or Alive 5 can now download several costume packs working out to roughly a dollar per outfit should gamers feel the need for the complete collection. Purchased separately the packs weigh in at $5 each and  come with four outfits – although not all characters are covered this time. 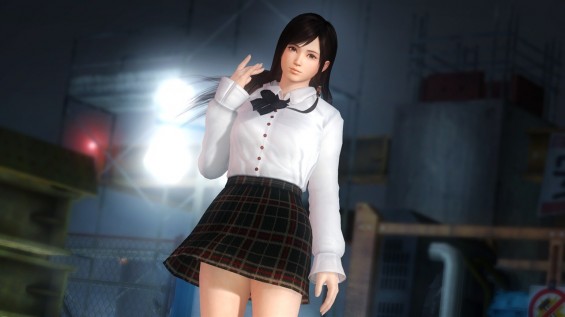 Whilst it’s perhaps easy to moan about Dead or Alive 5 costumes, or even stop complaining entirely after the precedent has already been set by other fighting games offering similar wares; but it seems that fighting game fans are hit hardest considering the sheer numbers of unlockable outfits that were free of charge and on the disc in the previous games in the series.

Is there some underhand research that suggests fighting game fans lap up the extras and willingly buy them regardless, or is there a more chilling undertone that gamers nowadays will accept a game with seemingly less content knowing that there be extra DLC in them hills! While the lure of schoolgirl outfits, tight tops and upskirt glances might be appealing to some, it’s a shame it has come to this where the privilege has to have a premium attached.  Fans will indeed buy, marvel, and then move on but really are these sorts of throwaway purchases worthwhile in the long run? Perhaps it’s great for Tecmo and the artists at Team Ninja, but for the lowly fan it’s another cost to add to what is likely an already expensive investment if all the extras are wanted. Something is certainly amiss here.