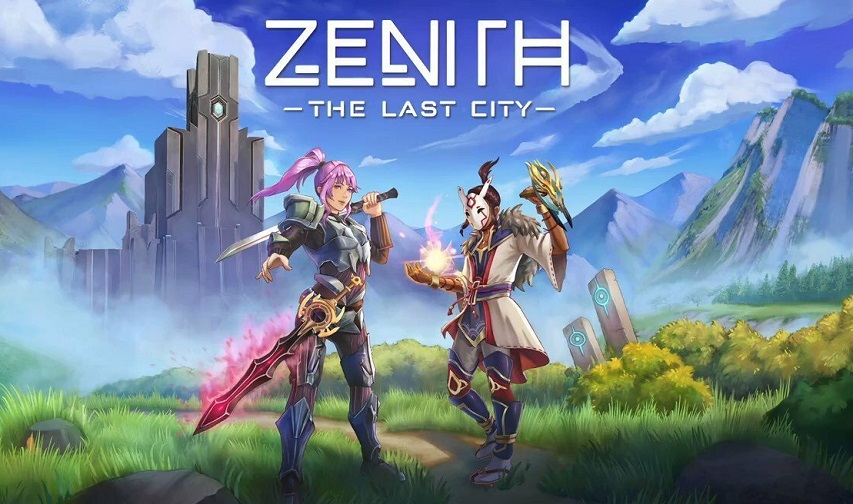 Aside from a few launch day server issues, we managed to get some time in Ramen VR’s just released VR MMO Zenith: The Last City. Aside from games like VR Chat, this is quite new for us, although not the first time developers have attempted to make an MMO like this. After 30 minutes finding our feet in an American server, we think this game has much potential. We really like the sci-fi-cum-fantasy setting (think Phantasy Star Online) and if the player counts can remain high, then aside from being a fun game to play, a neat place to socialize online with friends and other people from around the globe. Take a look at our Zenith: The Last City gameplay impressions video. The game is available now for Meta/Oculus headsets, Playstation VR, WMR, Steam VR headsets. We also believe there is cross-play.

Fight, craft, explore, and lose yourself in a massively multiplayer world built for VR. Forge alliances and friendships in guilds and parties. Join epic raids and world events, and blaze your own path. How will you use your power?

-Parry the cold steel of your enemy’s blades, time your blows for ultimate efficiency, stagger your enemy, and execute devastating combos.

-Zenith was built to be an infinite universe with countless players. Join parties and guilds as you fight epic world bosses, plunder the depths of exciting dungeons, and build a new life in the most fully realized online VR world ever constructed.

-From relaxing ocean side towns to massive white cap mountain tops, every corner of Zenith has been built for immersion.