ZAMB! Biomutant Extermination is now available on Steam Early Access and to celebrate the occasion, developer Nano Games working with  Kasedo Games under Kalypso Media has released a developer diary which gives greater insight into the game. What’s also interesting is the emphasis on showing off the PS4 controller in view whist discussing the game. Something we’ve seen today with a Tweet from 4J Studios which also shows off the PS4 controller in an unrelated context. Is this the start of a new trend from developers?

Talking about your PC exclusive game with a PS4 controller in shot! 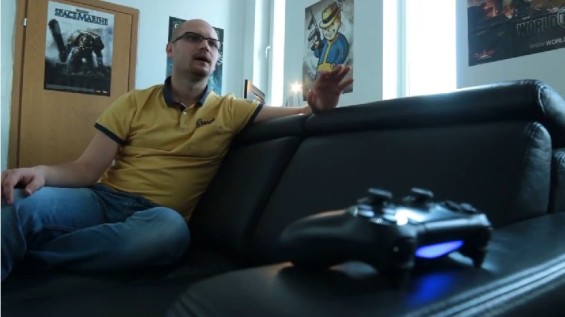 A seemingly innocent Tweet from 4J Studios about Perfect Dark on XBLA having 70% off features a sneaky peek at Minecraft on PS4 (with controller in shot). 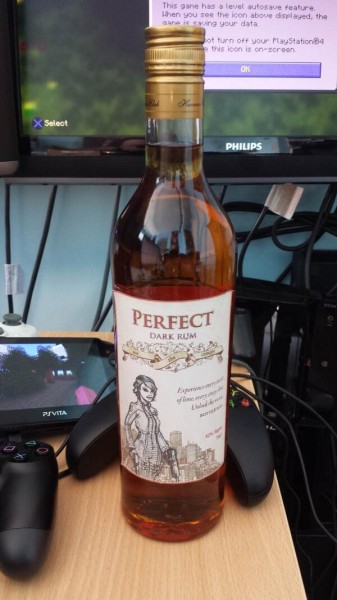 Play as two special operatives and fight your way through a mad scientist’s secret asteroid base whilst defending yourself against his army of evil mutants. The amazing brawler Cye is trained in melee combat and uses powerful gadgets of mass destruction; or out-smart the enemy with the master tactician Chrome, an agent of ranged warfare and master of AI turret defence systems.

Develop the skills of your Agent, increase their power and overcome 24 uniquely challenging levels which get harder as you progress. Will you use a “punch now, ask questions later” approach? Or are you a tactical genius that tricks the enemy into bottle necks, melting them down with a devastating turret barrage?

Play solo, or draft in a loyal friend for epic Co-op action. Use everything at your disposal in order to eliminate the mutant army and put a stop to their evil before it spreads across the universe.