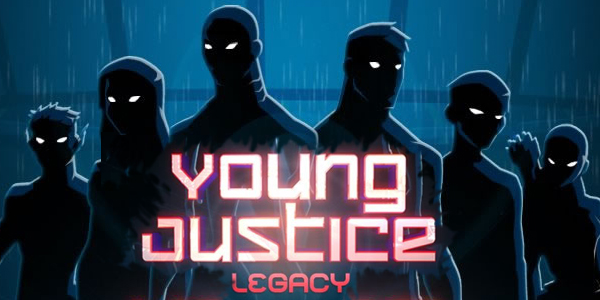 Namco Bandai released a fresh new trailer for their Young Justice: Legacy which is based on the popular Cartoon Network animated series and coming to a console near you later this year from September 13th.