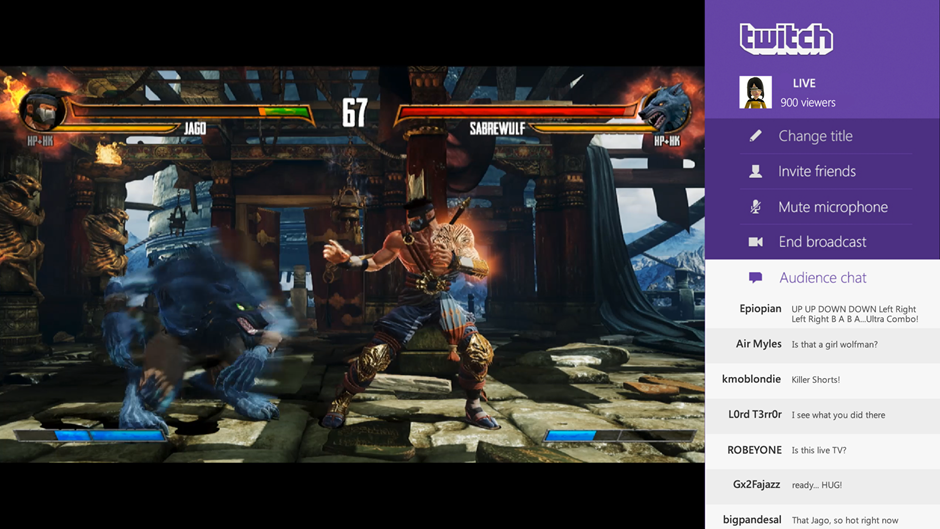 Amongst all the hullabaloo over the Xbox One’s price, DRM and 24 hour check ins, there still some lofty and well cool features of the Xbox One which are being overshadowed by more formidable announcements. One feature of the Xbox One is the seamless streaming of gameplay to Twitch TV which has millions of monthly viewers looking at video game content. With Xbox One Twitch TV support, gamers will be able to stream video game footage direct to Twitch and build up their audiences, and as demonstrated at E3, viewers can interact with the Live Stream and become a part of the show on the fly. 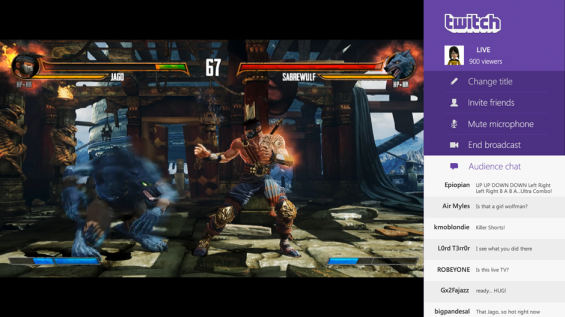 “Xbox Chief Product Officer Marc Whitten, showcased how Twitch will be a built-in experience into Xbox One, so you can instantly broadcast your gameplay as well as view and interact with other live gaming broadcasts. Twitch on Xbox One also offers the ability to discover tailored, relevant, and inherently social video content that spans everything from e-sports events to user generated original shows and game walk-throughs.”

It all sounds rather promising and means gamers can get content up and running without the hassle of external equipment.