Microsoft has confirmed that it has sold 1 million Xbox One consoles since launching at midnight on the 22nd of November, putting it on an even keel with the PS4 and being Microsoft’s most accomplished console launch to date. However, the Xbox One sales are based on release in 13 countries whereas the PS4’s early sales are attributed to the North American region only. With the console set to go on sale in Europe next week on the 29th, it will be interesting to see how the numbers look then. For both Microsoft and Sony, the key will be maintaining stock levels to meet the demand. Either way, it’s a great, but somewhat expected start for both consoles where the true test will lie over the next year or so.

Xbox’s Yusuf Mehdi said, “We are humbled and grateful for the excitement of Xbox fans around the world. Seeing thousands of excited fans lined up to get their Xbox One and their love for gaming was truly a special moment for everyone on the Xbox team. We are working hard to create more Xbox One consoles and look forward to fulfilling holiday gift wishes this season.” 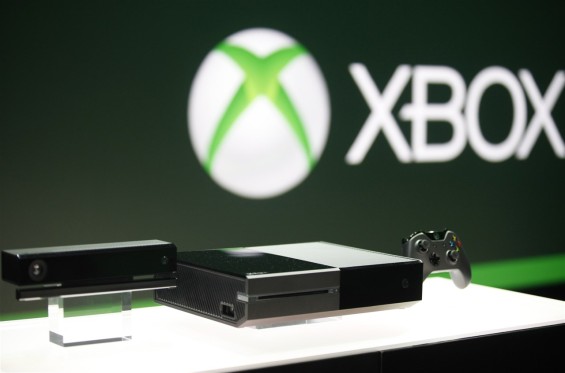