The net is filled with more Xbox One rumors today after a supposedly verified as legit poster on popular forums NeoGAF posted some titbits of insider information on the future of the Xbox One. Amongst a variety of comments, the user ntkrnl mentions a White Xbox One console, a possible reduced price disk-less version, Halo Anniversary 2 this year with beta access to Halo 5. Take a look at the compiled list of what was posted and make of it as you will.  He also posted this image of the Titanfall LE Xbox One console. 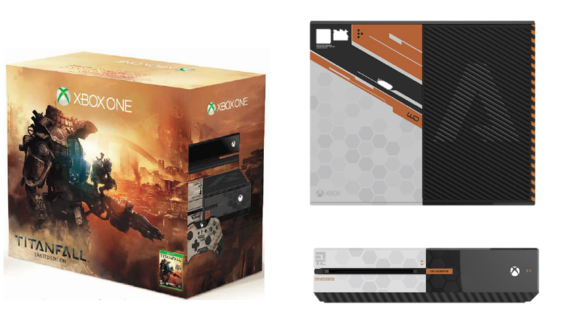 Here’s all the stuff so far he’s said in this thread: