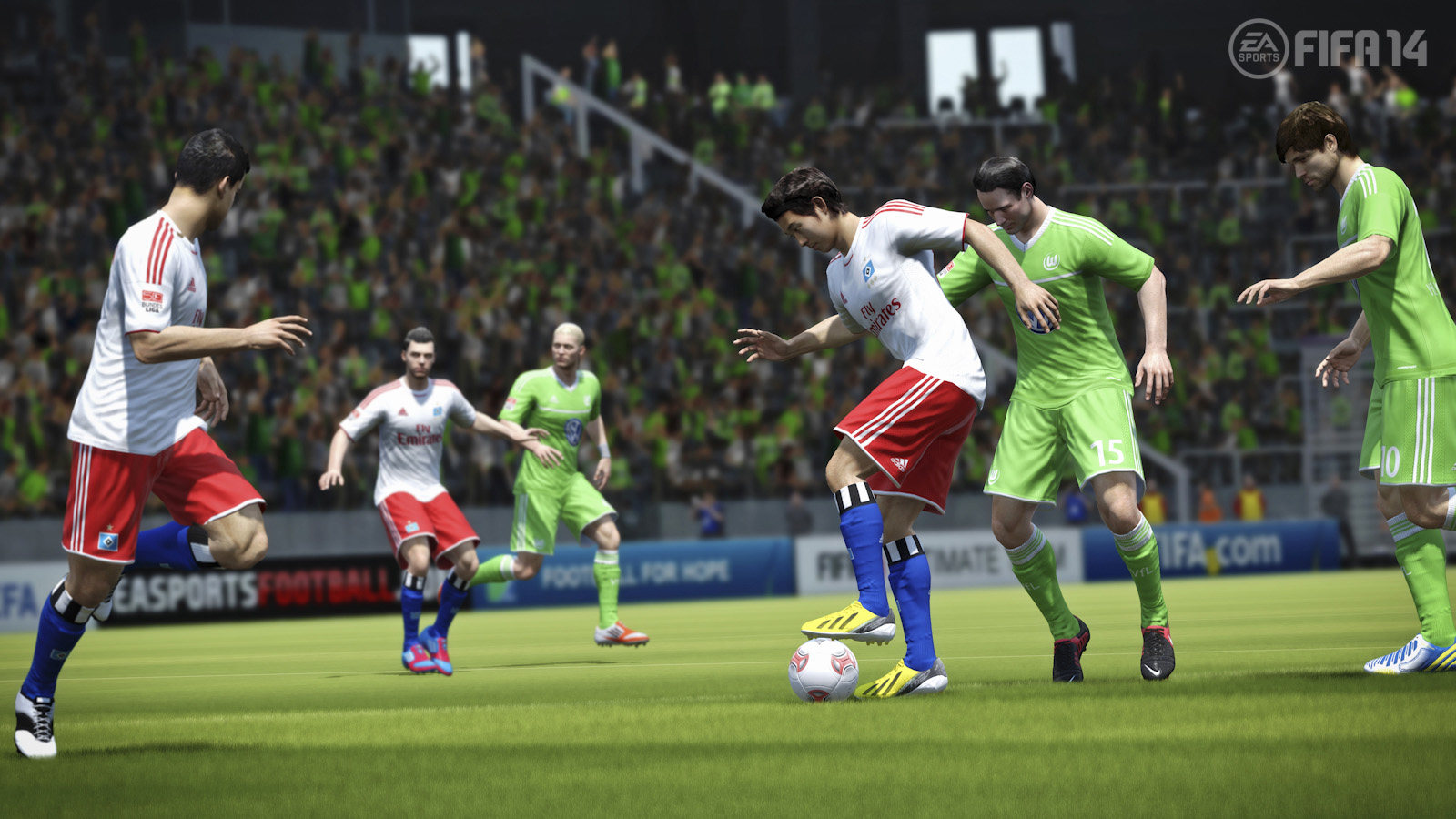 EA and Xbox announced the arrival of some exclusive FIFA 14  Ultimate Team Legends content for the Xbox One games console with the introduction of some of football’s greatest legends which includes the likes of Pelé, Patrick Vieira, Freddie Ljungberg, Ruud Gullit, and Gary Lineker will be playable in FIFA 14 Ultimate Team.

Microsoft also announced an Xbox One Day One Edition bundle in Europe that includes FIFA 14, while stocks last, along with a FIFA 14 console bundle for Xbox 360 later this year. Take a look at the trailer.

Each Legend will have their own distinct look, unique attributes, and custom biography, and will be randomly included in Gold Packs in FIFA 14 Ultimate Team on Xbox One and Xbox 360. Fans will be able to acquire Legends in Gold Packs or through the Transfer Market, and then compete with their squads in special tournaments that showcase the skills and flair that made each of these players legendary. Each Legend will be available in packs for a limited time and at different times throughout the season. Joining Xbox and EA SPORTS Senior Vice President and Group General Manager Matt Bilbey on stage to make the announcements, football superstars Freddie Ljungberg and Ruud Gullit were confirmed as two of the first Legends to join FIFA 14 Ultimate Team on Xbox later this year.