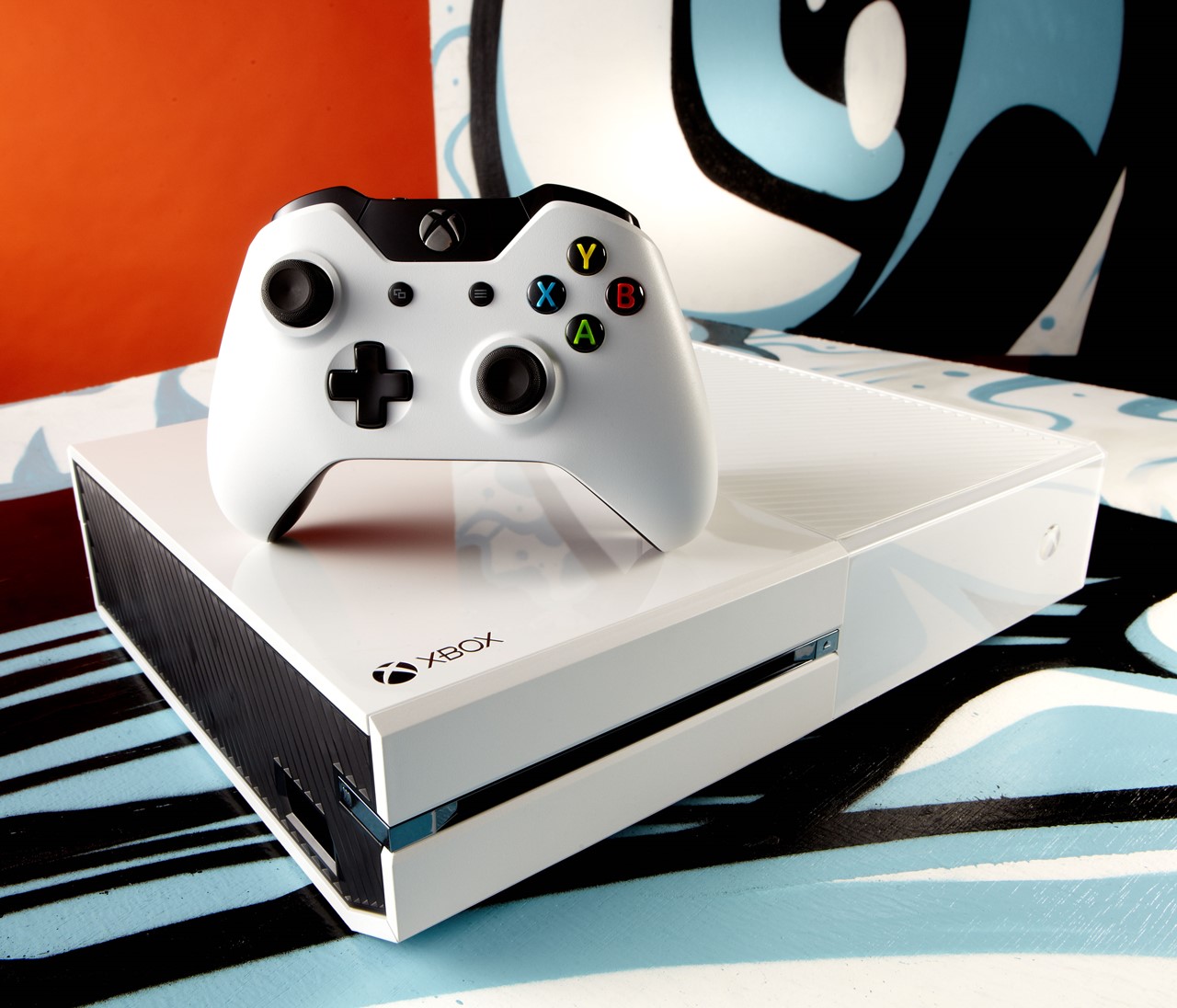 Microsoft has today announced details of a new Call of Duty Advanced Warfare and Sunset Overdrive Xbox One console bundles which are looking mighty fine and come complete with some in-game extras to boot.

What does the future of warfare look like? Activision and Sledgehammer Games’ Call of Duty: Advanced Warfare imagines a high-tech, war-torn future for the acclaimed first-person shooter saga. This bundle launches at select retailers on November 3, and includes a digital Day Zero Edition copy of the game (featuring early access and double XP on November 3), a special Xbox One console and wireless controller featuring unique Advanced Warfare artwork, a chat headset, a 1TB hard drive, special in-game sound effects, and additional in-game content. 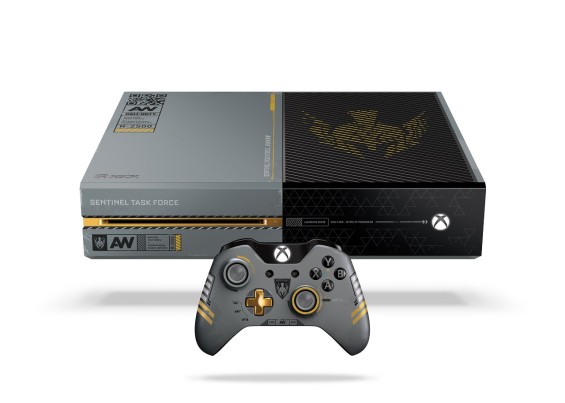 You’d better believe that Insomniac Games’ Sunset Overdrive will be one of the biggest Xbox One-exclusive blockbusters of the year – and this bundle features everything you need to fight back against the evil forces of the colorful-yet-dystopian Sunset City. The Xbox One Special Edition Sunset Overdrive Bundle includes a white console and wireless controller. A digital copy of Sunset Overdrive, and all of the Day One Edition bonus weapons and items. It launches alongside the game on October 28. 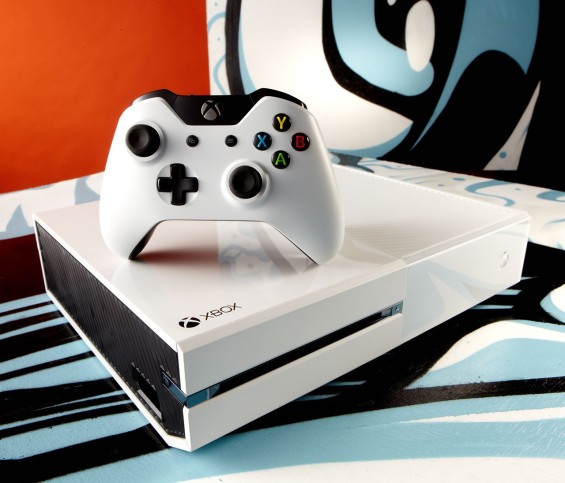 Last – but certainly not least – is the Xbox One FIFA 15 Bundle, which includes an Xbox One console, a wireless controller, a chat headset, a 14-day Xbox Live trial subscription, a digital copy of FIFA 15 and an Ultimate Team Legends Gold Pack. The Xbox One FIFA 15Bundle launches on September 25 and is only available in Europe. This follows the recently announced Xbox One Madden 15 Bundle that will be released in the U.S. on August 26. No matter which side of the Atlantic you live on, you’ll get to enjoy the latest and greatest EA Sports title as part of an Xbox One bundle.