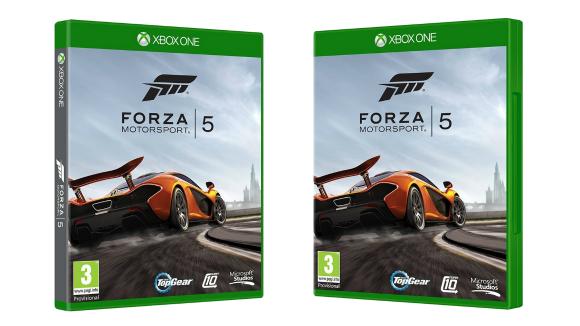 Both Sony and Microsoft have confirmed that the Xbox One and PS4 games price respectively will cost a RRP of $59.99 which is no change compared to new releases on the Xbox 360 and PS3. Naturally, stores will be able to offer their own incentives to entice customers, but what of those people downloading from the PS4 and Xbox One marketplaces. There’s always been the argument that if you strip away the packaging, disc and distribution costs the price of digitally download game should be cheaper than its retail counterpart. Except, that’s not the case as evidenced with this latest bit of news.  There’s counter arguments which suggests higher development costs, and hosting of large files, are issues gamers don’t necessarily think about, but do these equate to such high expenses. 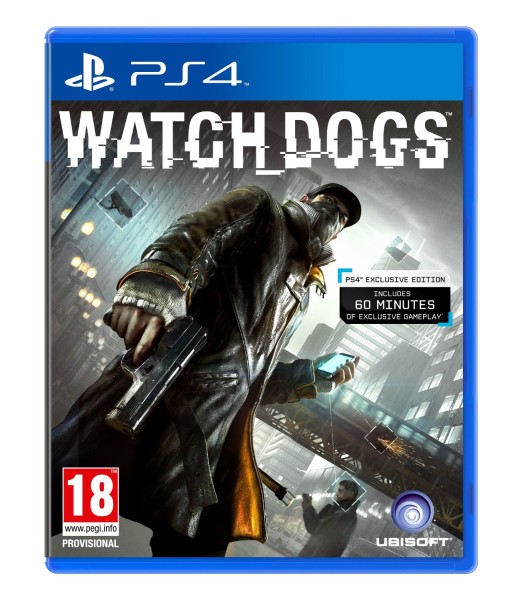 What Steam does is offer pre-order incentives which are more a collective movement for customers to get free extras – in many cases free games. However, there’s nothing concrete from Sony or Microsoft as to whether there will be enticements to digitally download games. Currently, it’s more expensive to download new releases from the Xbox 360, so here’s hoping that both companies can find suitable ways to compare with Steam and any other online service which offer plentiful attractive merits to using them. If digital downloads is to point to the future of convenience, then consumers are going to expect something special to break old habits and usher them into new ways of purchasing games. If neither company is waving the flag of “it’s cheaper” – no doubt to keep retailers happy, then the next best thing is to talk up those extras. 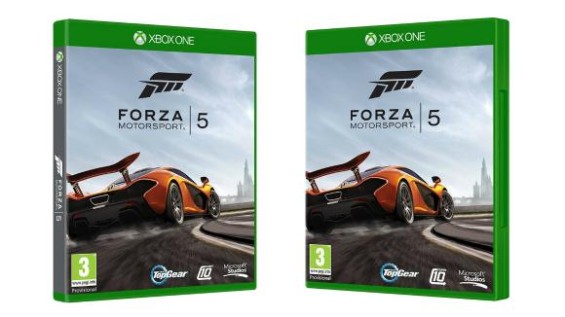