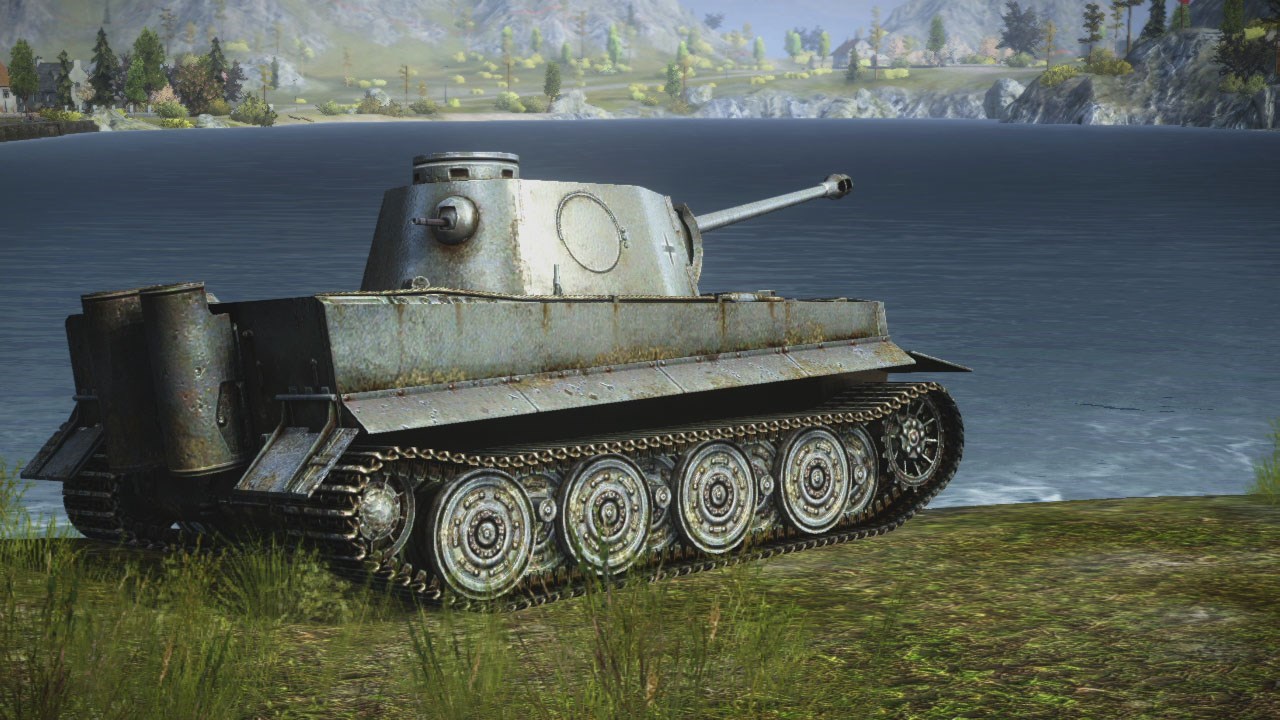 Wargaming has today revealed that its free to play “World of Tanks: Xbox 360 Edition” is now available globally and can be downloaded via the Xbox Live Marketplace. What’s more, Silver subscribers get a 7 day trial to sample the game. The Xbox 360 version of the game boasts all new intuitive controls, integration of Xbox Live features like Friends, Parties, Achievements and a custom user interface designed for the large screen experience. For more information about the game, head on over to the official website. 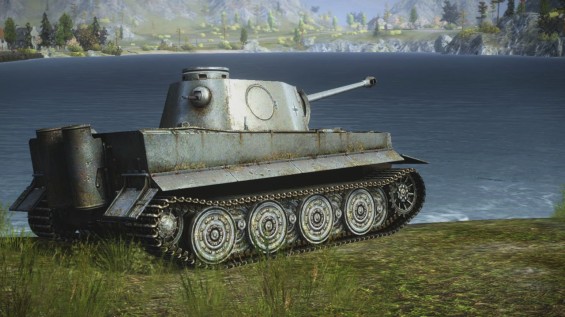