There’s a lot of negativity towards Microsoft and its newly revealed Xbox One games console/Entertainment system, but aside from all the bad press its receiving there’s bound to be a number of people who will be jumping in without a care in the world. Several publications have conducted polls which pit Xbox One and PS4 against each other, and it seems PS4 is the most favourable. Microsoft is still deep in the used sales minefield which has sparked outrage and turned some people off altogether. Some people have seen the funny side and made Youtube videos highlighting the Xbox One’s focus on TV integration. There’s still uncertainty surrounding how the Always Online connectivity will work, and worse yet, the Kinect 2 integration and how the camera will be used has caused some eyebrows to be raised.  Yet, amongst all the negative talk and misinformation – how many gamers are excited for Xbox One and will be buying one at launch?

I already posted my views on the matter in the video above, and if I were to believe the gaming websites I frequent, then I’m very much in the minority. However, one has to cast the mind back to the Xbox 360 launch – which frankly was handled so much better and had a bit more glamor to it – yet it  too was plagued with problems and negative press such as the RRoD fiasco and Microsoft repair and replacement policy changes that followed. The console was noisy and with Microsoft’s decision not to include a HDD as standard made for more problems than it was worth (looking back). Then there was the failure of the HD-DVD format which never took off and became a big white elephant. 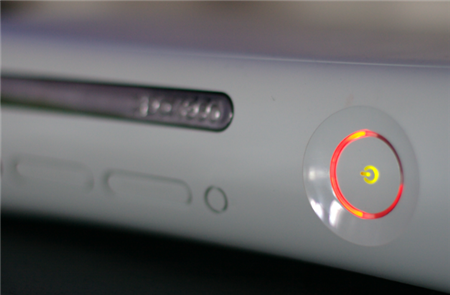 If we compare the original Xbox 360 with the subsequent changes and then ending up with the all inclusive and current S model, the differences – and price – are quite stark. The original Xbox Premium or Elite models did not ship with the wireless adapter which bumped the price up, as did upgrading from the original 20 GB Hard Drive. The final Xbox 360s shipped with a far greater Hard Drive, quieter operation, less prone to RRoD, wireless adapter as standard, and frankly a better design; plus the games were more evolved at that time. 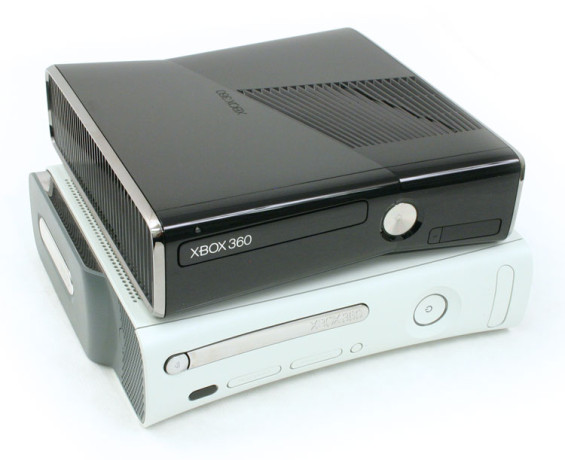 So if we apply the same knowledge to the Xbox One which looks likely to release towards the end of 2013 – just in time for the holiday season – then would it be prudent to not rush out and buy the device day one? It’s a known fact that early adopters of any electronic goods are seen as guinea pigs, paying high premiums for the ownership rather than value. Xbox One games will be in their infancy no matter how good they are purported to be, the cost will be higher, and there might be niggly issues that need ironing out.  Now maybe when it comes to the launch period, all the Xbox One’s grey areas will be fully exposed and explained, so that consumers can make an informed purchase decision, but for some people, owning the latest piece of kit is the only motivation and will buy the console regardless. The question is, will you follow suit, bide your time, or ignore entirely and purchase other similar products – of which there will be a few on the market this year.