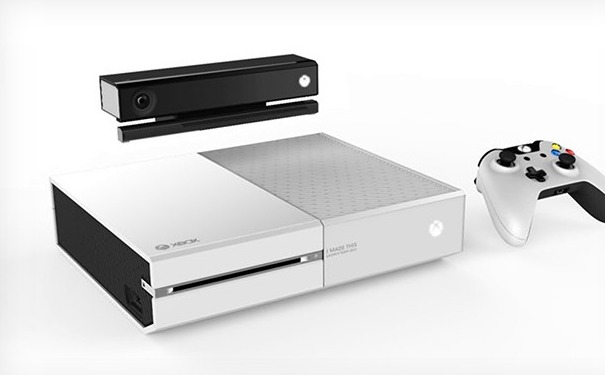 It has been confirmed by The Verge and other sources, that Microsoft plans to release the once employee exclusive white Xbox One console to the masses following in the footsteps of the original Xbox 360, however, until Microsoft officially confirms this, it’s suggested to take it as a rumor for now. The Verge also reports that the first major software update will occur in March that will address some of the features gamers have had issues with. 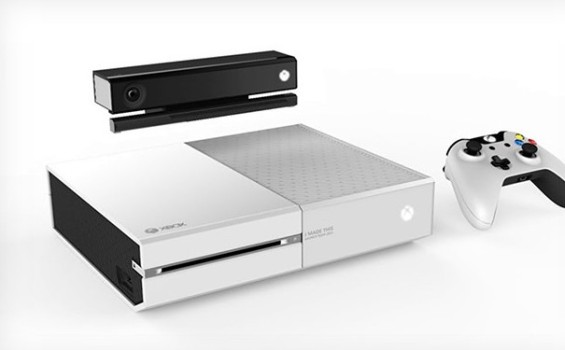