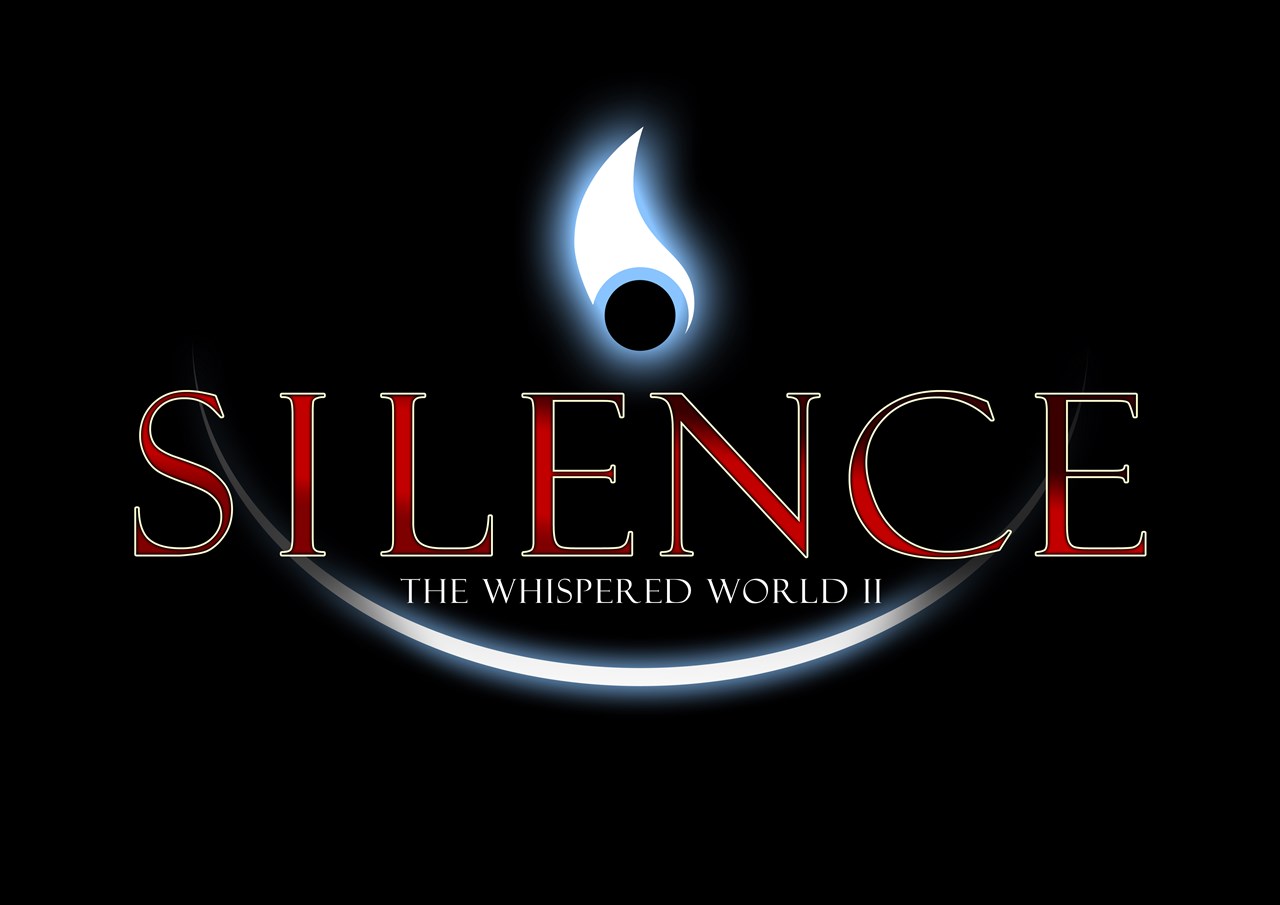 Daedalic Entertainment has announced ‘Silence The Whispered World 2’ for PC and Mac coming in 2014 and released a CGI trailer to mark the occasion. Take a look, and if it peaks your interest, head on over to the official website.

With completely new 3D visuals, The Whispered World 2 will take players back to Silence, a world made of dreams. We accompany Noah, a teenager, who lost his little sister Renie in the hazardous real world and now hopes to find her again in Silence. His quest leads him to another visually impressive and emotional adventure, where players get to solve plenty of mysteries surrounding Noah, his sister and the dreamscapes of Silence.