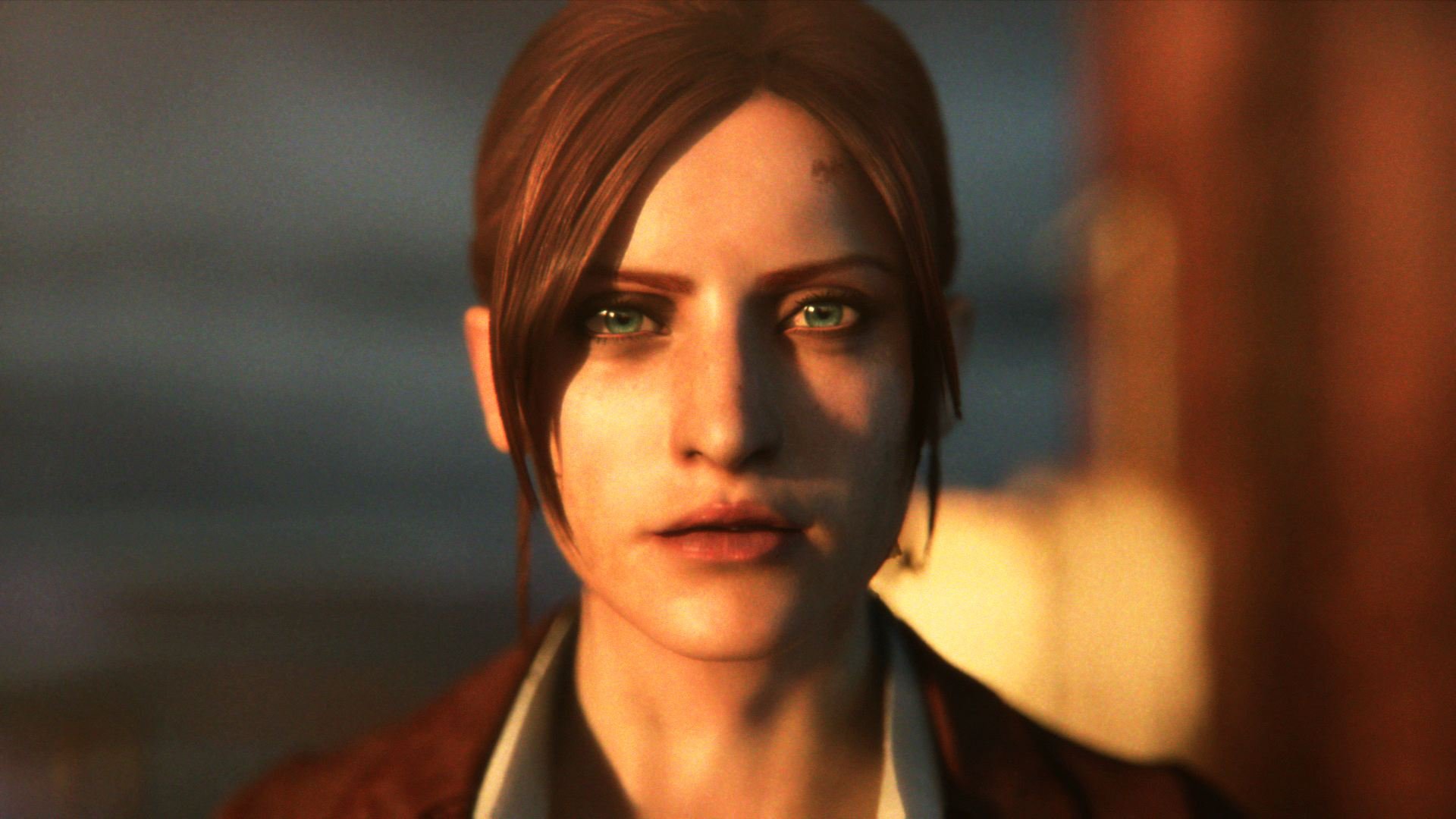 The once cute and somewhat puffy looking hard as nails girl with attitude Claire Redfield has undergone some serious changes since arriving on our PSOne consoles in the late 90s. During that time she’s sported various looks and even been represented rather sexily in the Resident Evil movies. However, Capcom’s latest incarnation in Resident Evil Revelations 2 has Claire looking very different to how she has appeared before. Some might argue she’s more realistic, and some among us might feel she’s being morphed into a particular talk show host. Take a look at our Claire Redfield video for the full picture.