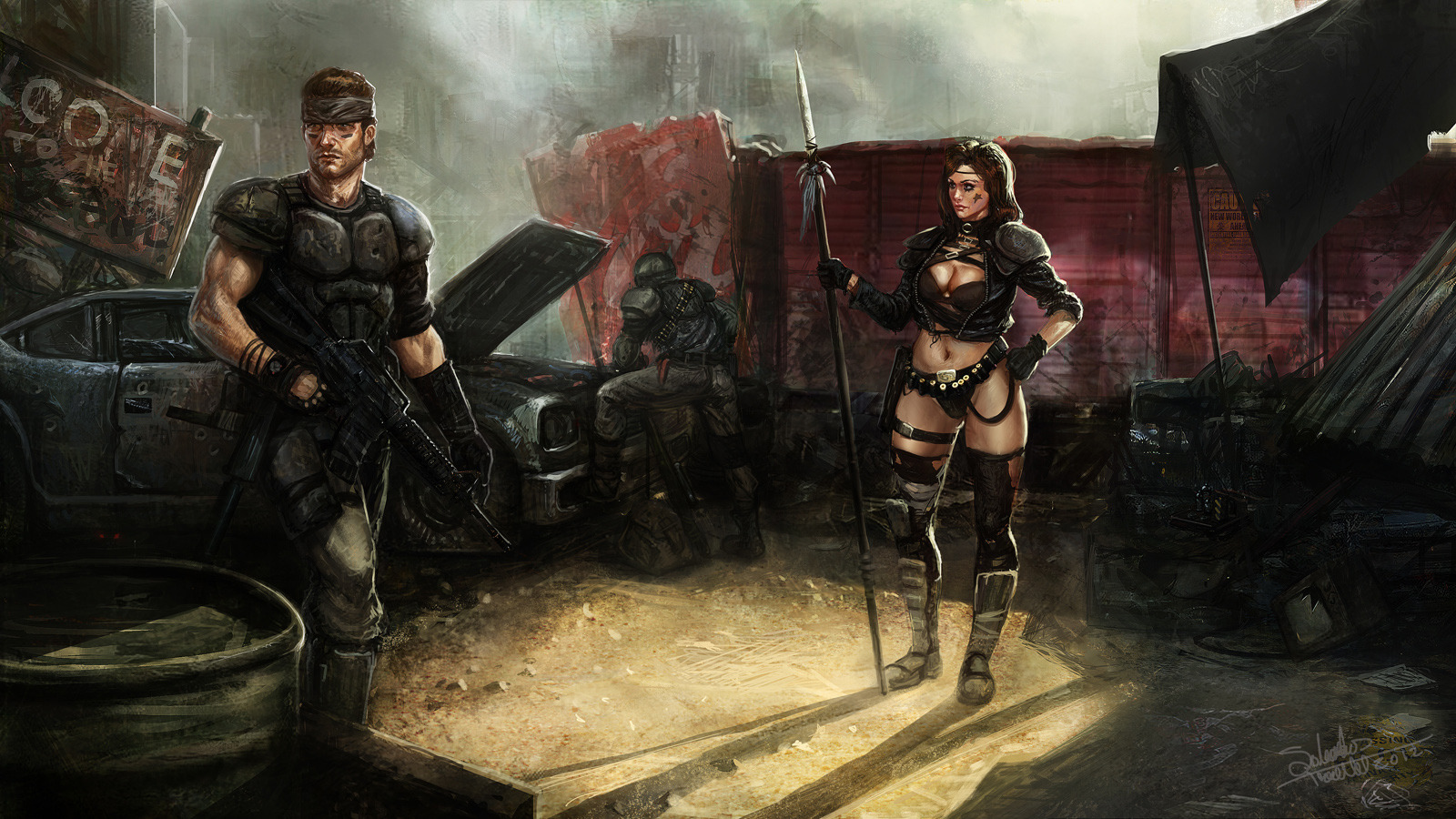 “We are ecstatic that the style of game we love so much has been embraced so well.”

If you want to number crunch, then if the game is being sold for £29.99 you could argue the game has sold just over 50,000 units. For more information about the game, head on over to the official website, you can also view our 60 minutes gameplay from the early access version.