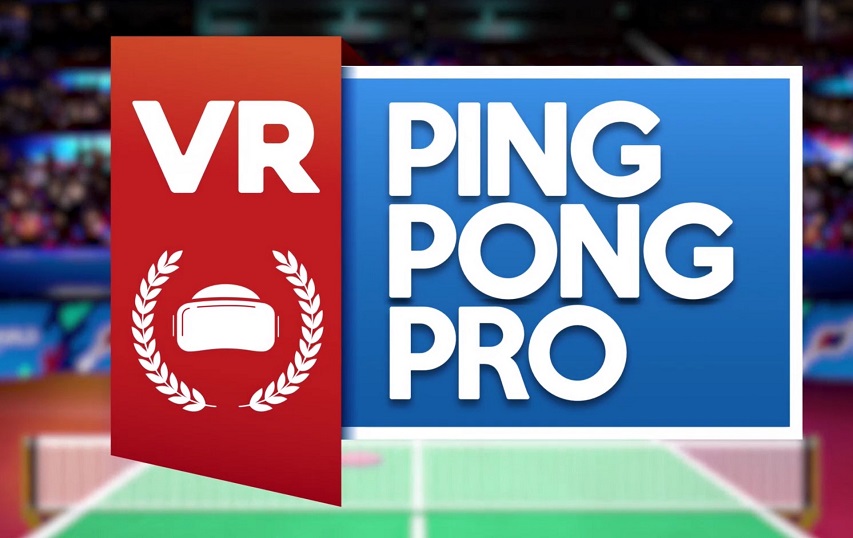 This game looks very nice, probably the best out there in terms of visuals but the actual gameplay is not so fun. Sure, there is a learning curve but a lack of play options hurts the game. The developers suggest they will add more features over time but it’s sold as a full-release not an Early Access title.

The ball physics feel good, maybe a little too weighty, but the hit detection isn’t great and the amount of options players have for slice and spin shots is limited. It just feels like you hit the ball back and forth without too much complexity. I also feel the paddle sensitivity is too high or too low sometimes. It’s not easy finding a middle-ground. You will either be too soft and hit the net or too hard and send the ball into the stratosphere. Some options here would help greatly. There is an option to add more padding to your pad but the effects seem marginal at best.

The game modes available offers single-player in various locations across the globe filled with onlookers and people milling about. This aspect is really good and seems like more attention placed here than the actual game. You can hear some decent ambient sound effects but this makes playing the game really dull because you get no commentary or audience participation. There are also a number of arcade style mini-games to hone your skills which is a fun way to practice. One of these allows you to play in the arena with audience which has a competition feel. A shame then you cannot play this in the regular mode.

VR Ping Pong Pro does feature a World-Cup mode which sports a fully fledged arena with crowds and great ambience. However, this is restricted to multiplayer only. This is utter madness not to allow single-players in this environment against the AI especially as there are no people playing multiplayer at all. You can sit and wait for an opponent forever. You can’t even practice whilst you wait which is a major let-down.

I feel the developers need to look closely at games like Racket Fury to get some ideas on how to structure the game. Arcade and Sim modes, options for sensitivity etc. This would help greatly. As it stands, I cannot recommend this game in its current form. It’s pretty eye-candy until fleshed out with more modes, features and a tweak to the ball physics.