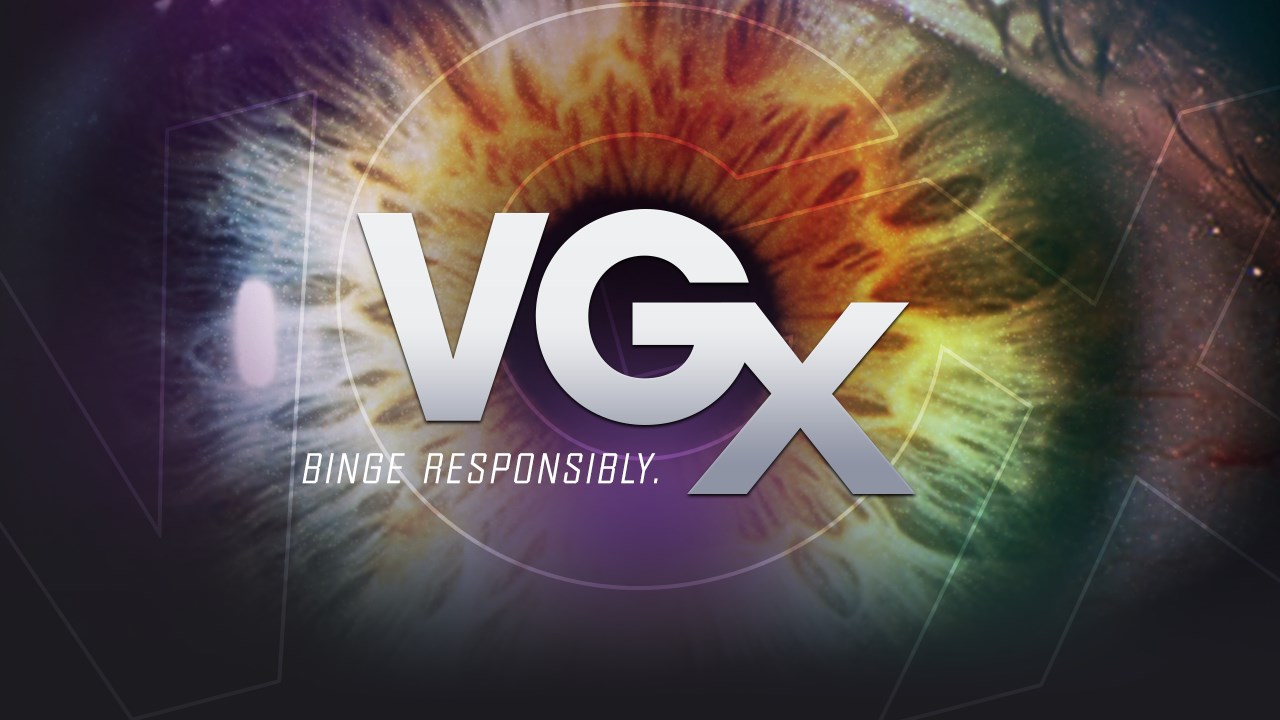 Here is the list of winners from last night’s VGX 2013 Awards in LA which was hosted by Geoff Keighley and Joel McHale who brought some rather dry comic relief to the show. This year, with a new name VGX  ditched the usual glitzy format, for a more personal hands-on approach resulting in some rather awkward moments, but this didn’t detract from a number of reveals and of course, the results of the VGX 2013 winners. 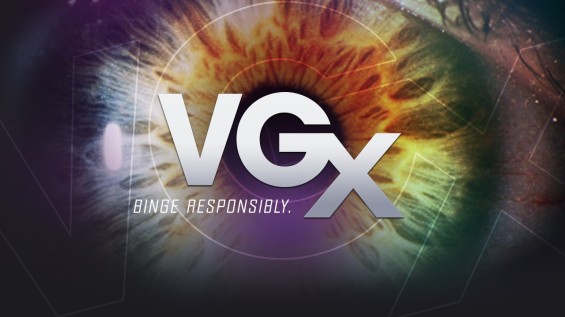