Whilst CD Projekt Red’s Cyberpunk 2077 might be gaining all the news at the moment despite little being seen of the game in action, let us not forget that there are plenty of other Cyberpunk games already released and more coming in the future. We already covered a number of exciting upcoming releases in our part 1 video, but there were quite a few absentees. So, without further ado, here is another selection of rather cool upcoming cyberpunk games to look out for.

Kicking things off and we have Rain of Reflections from Swedish developer Lionbite which aims to be an atmospheric, cyberpunk flavored role-playing game complete with turn-based gameplay. There are three main characters where consequences of player actions play a crucial role in how the story progresses. Interestingly, there is no game-over, no retry from checkpoints just pure unadulterated sequence of events where the player really has to live with the choices they have made. Another point of interest is the fact players will be able to engage in combat using a variety of methods to fit the narrative, including lots of ways to outsmart enemies without directly resorting to lethal violence. Sounds interesting, looks totally cool and is certainly one to keep an eye on when it releases on PC hopefully this year. 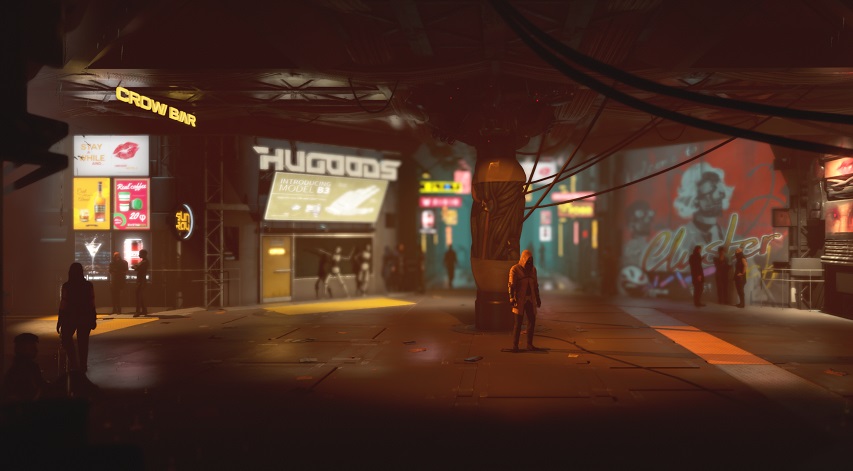 Next up is The Sigma Theory from Mi-Clos Studio and Goblinz Studio who present a dark and contrasting set of gameplay ideals. The world is on the brink of potential destruction with the discovery of the sigma theory. Every nation is racing to harness this new found power from the few scientists who can contain it. Except, there are big players working behind the scenes to grab order and control of the world. Via spies and espionage, players recruit the best for their country and destroy the hopes and dreams of their competitors. This game has some interesting tactical and turn-based strategic moments comprising on infiltration, extraction missions and distractions. The game is filled with some 50 unique operatives each possessing the skills you need to succeed in a variety of ways. The Sigma Theory is certainly well worth keeping an eye on as an alternative style game to what you might be used to. Coming to PC and Android this year. 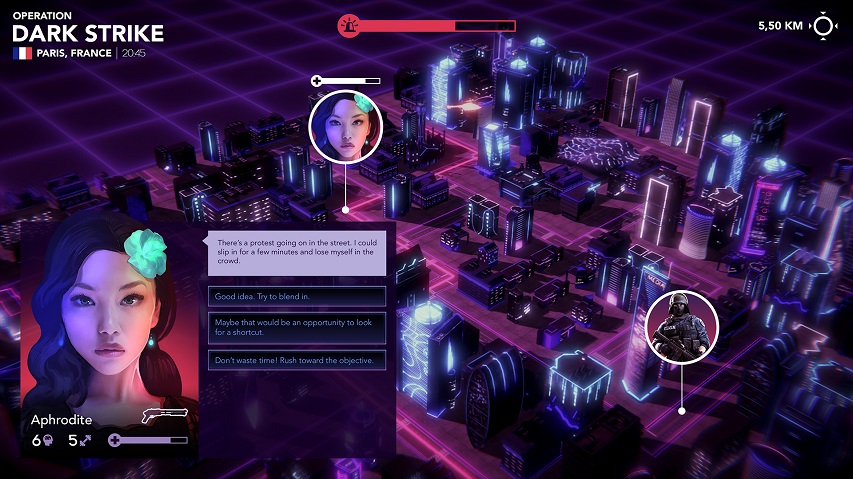 Reminding us a little of the persuadertron use from the game Syndicate, Re-Legion presents a technocratic society set within a perfect futuristic world. Except you play as the character Elion, a prophet as a cult is born. Start out as a lone prophet and rise up he ranks to become the all-powerful. Use your powers to recruit the masses to do your bidding in this colourful cyberpunk themed RTS game. Rather than follow the usual RTS resource gathering mechanics, Re-Legion offers an interesting take whereby the recruitment of followers expands your abilities as you obtain cyber coins. They can fight, hack, expand and control territories. It sounds like complete madness but heaps of fun. Coming to PC later this year. 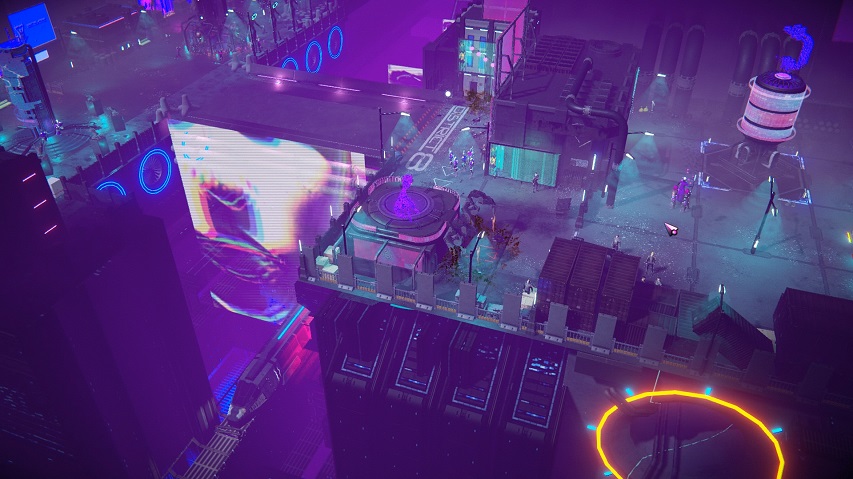 Synstasis is a third person cyberpunk themed story-driven adventure game with turn-based combat elements from Transhumanoid Productions. Having tried the demo, it has a lot of potential and looks pretty neat as well. There is just a demo at the moment but if this is expanded into a full game then adventure gamers are in for a treat. This is obviously in very early development but the demo does give a decent slice of what to expect from the free movement across the underbelly of the city, dialogue, story elements and the turn-based combat. We hope this game comes to fruition, the steam store page offers more images of scenes not in the demo and also says coming soon. Fingers crossed then. 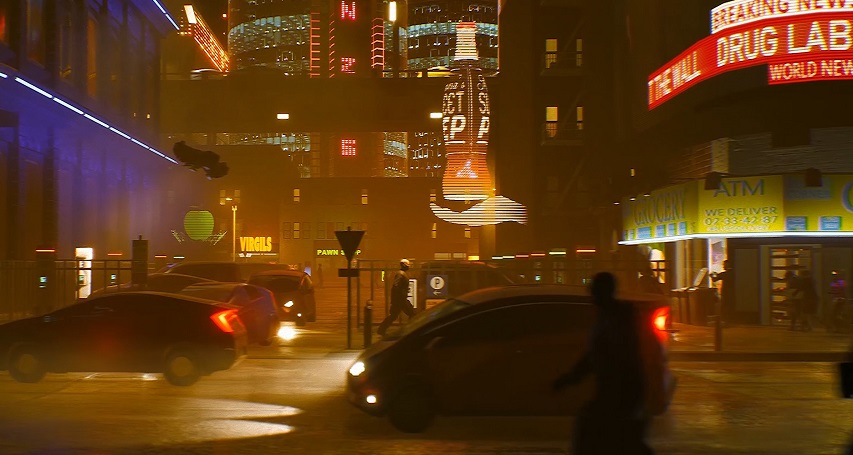 Last but not least is the rather cryptic and highly ambitious sounding cyberpunk themed Living Dark from developers RocketWerkz. We’ve read, and re-read the game’s description, checked out the video sequences and are still at odds as to what this game could be classed as. Aside from our confusion though, the game looks highly impressive. From what we can gather, this is an action adventure role playing experience where you explore, form allegiances in a rich open world of districts and neighborhoods. You will be able to gain skills for your character, equip gear and acquire new abilities which suggests a more action orientated slant. There is also a clever layer of relationships and intel gathering of the city’s inhabitants which could lead to some interesting moments that are at odds with your goals and friendships. The game suggests everything is connected, so it seems whatever you do here in the city of VOX has an effect somewhere. Either way, having seen this in action, it has now become one of our most anticipated Cyberpunk games after Cyberpunk 2077. We hope some more details on how the game plays comes to light sooner rather than later.