UnEpic comes from Spanish developer EnjoyUp Games and features unwitting D&D gamer and regular guy Daniel as he becomes the unwitting hero of this platforming adventure role playing game on Xbox One and PC. If you’re a fan of games such as Castlevania Symphony of the Night then this will be familiar ground for you as you hack, slash, jump and cast spells at an assortment of fiendish creatures of the night.

UnEpic is simple to begin, with a concise tutorial which reminds you what needs to be done and when quite often. The only spanner in the works is the tough navigation which due to the simple graphics means it’s quite easy to get lost in the depths even if there’s a handy map showing where you’ve already covered. Daniel can jump, duck, climb, smash crates, craft items and enter mysterious portal like doorways to name but a few actions. There’s a variety of weapons as well such as swords, axes , daggers and even ranged tools such as a bow and arrow. It’s the usual suspects here that befit a game set with a typical moody castle setting. 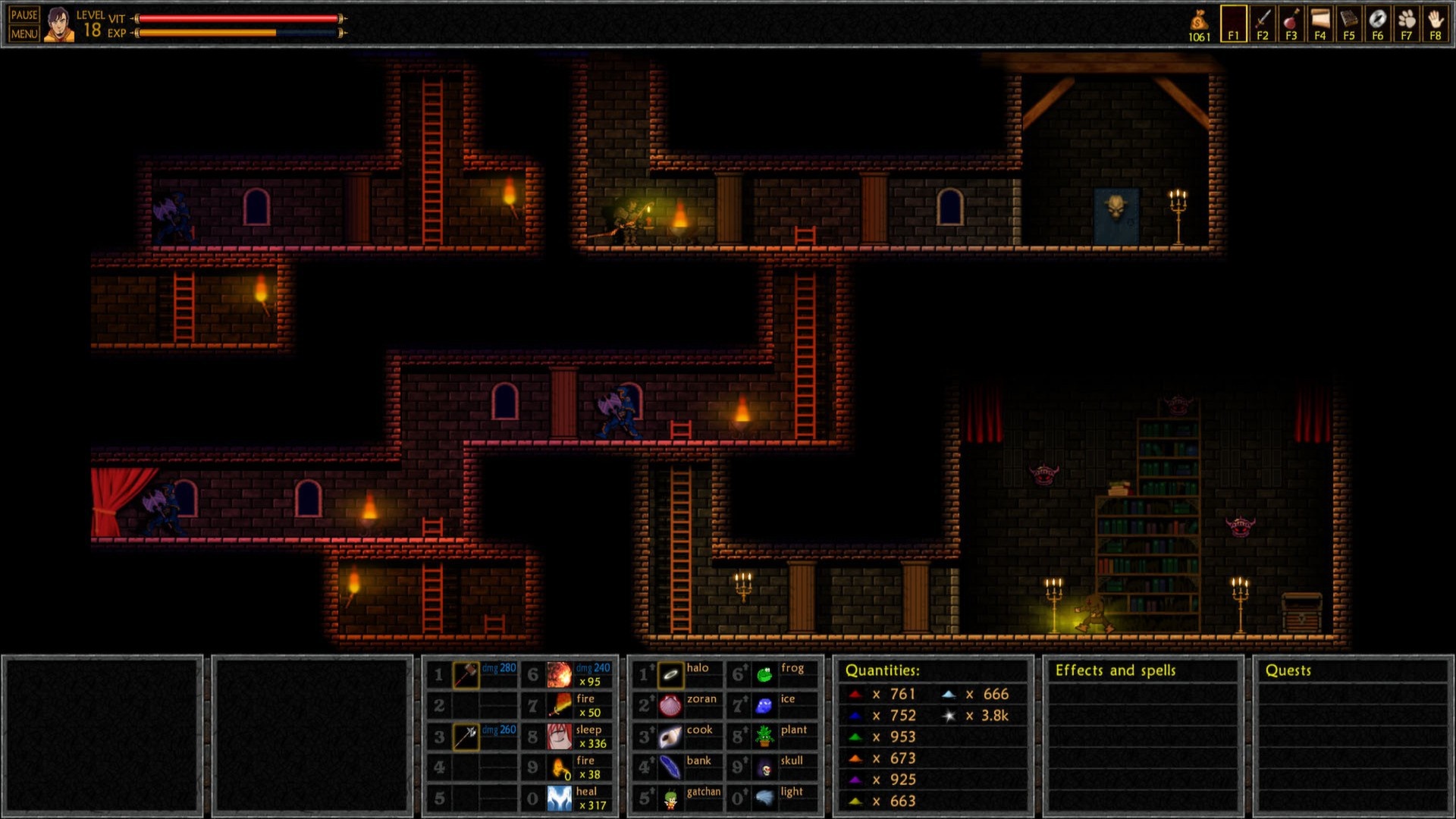 Daniel himself is quite a likeable character in a goofy kind of way and much like the other stereotypical RPG beings encountered along the way is voiced in the most humorous of ways. It’s quite clear that although there’s a neat and serious game here, underneath it’s littered with humour which keeps it fresh and enticing. It’s quite hard to judge the game on its graphics because it’s simplicity 101 but in many ways the small character and surrounds (which can be zoomed in if desired) make up the charm here. However, this approach also means it’s pretty tough to see any finer details (although there’s not many of them) such as traps on the floor and such like.

Gamers can sink quite a number of hours in the Xbox One version as a solo game but the PC version allows for multiplayer and the creation of dungeons or playing on others creations. Sadly the Xbox One game pales in comparison in this regard which is a shame. There’s quite a bit on offer here for the low price and with its ease of play means you can jump in for a quick session and then jump out again as and when desired. It’s not a complex game by any means and this works in its favour if you’ve not got hours to burn. 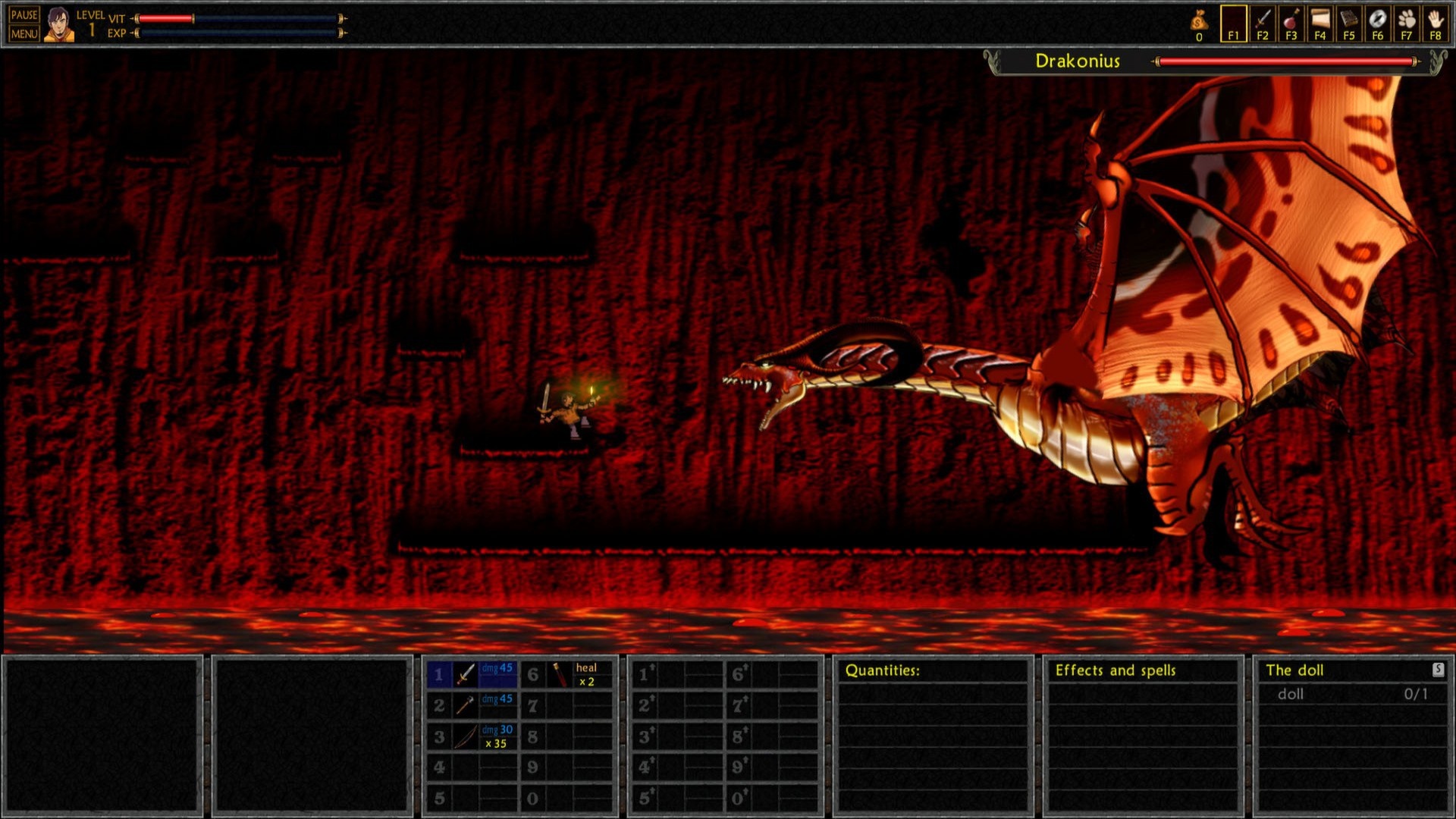 UnEpic is a throwback game steeped in humour filled dialogue and tongue in cheek play making for a neat little game. Whilst it’s not going to win any awards for animations and graphics, if you’re able to overlook these then you’ll find a fun and entertaining game that draws you in. Anyone else though might find the game too small and basic to give it the time of day which is a shame because at its heart the game can be quite engrossing despite its puzzle like demeanour.