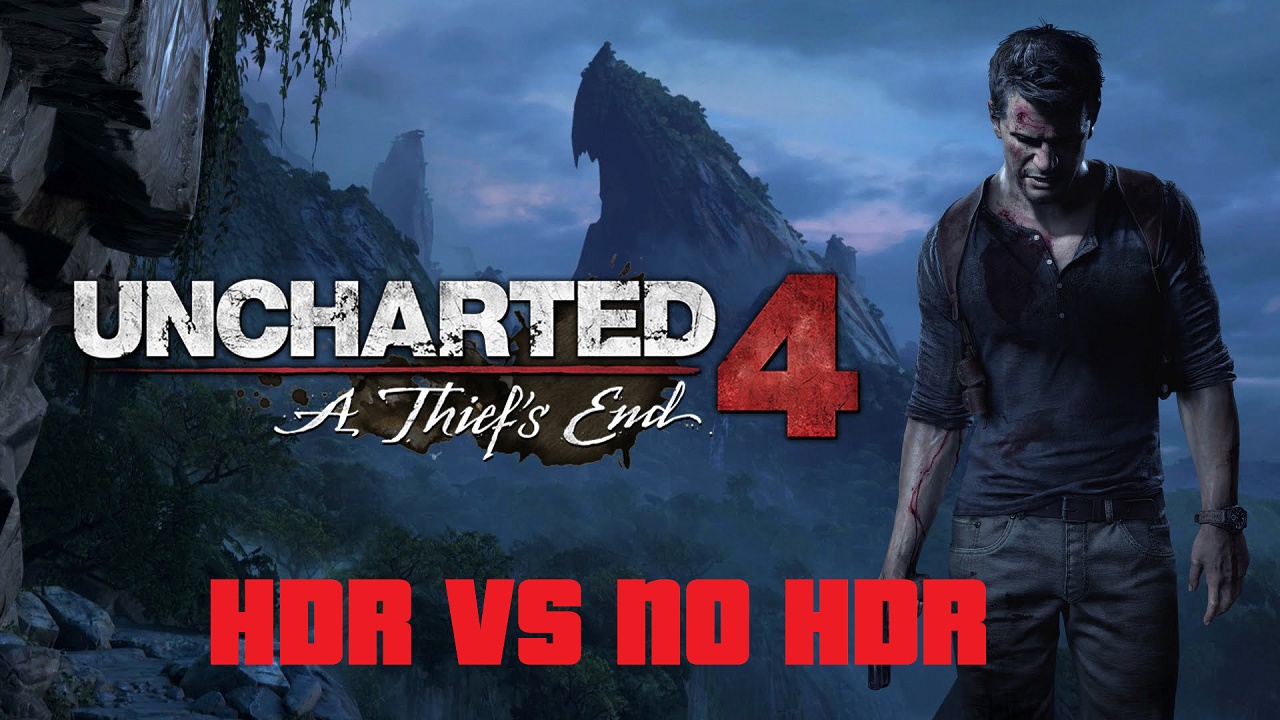 Sometimes it’s hard to convey what HDR looks like when viewing on a standard display but this HDR test video highlights the differences quite well when looking at the clouds and how the light reflects off them in Uncharted 4. Obliviously you’re not going to get the full effect when viewing on a non HDR compliant TV but at least you can see some stark differences. The video takes a quick look at Uncharted 4’s HDR option using a Samsung KS7000 TV and Samsung S6 phone camera to capture the difference between the option being toggled on and off at 4K resolution on the PS4 Pro.

When focusing on the clouds, they look rather spectacular with HDR turned on and completely over-saturated with light when toggled off losing most of the detail. HDR makes quite a significant difference to certain aspects of the visuals in games and can be appreciated more readily at greater distances from the display unlike increases in resolution which become hard to differentiate the further you sit away from the source.

You can watch/read our review of the Samsung KS7000/8000 TV for a full breakdown of how it fares when gaming. 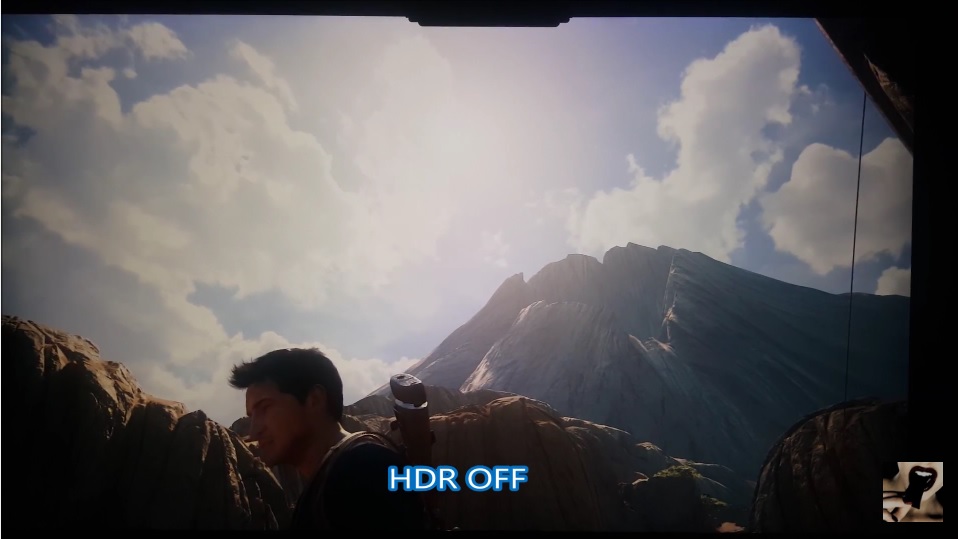 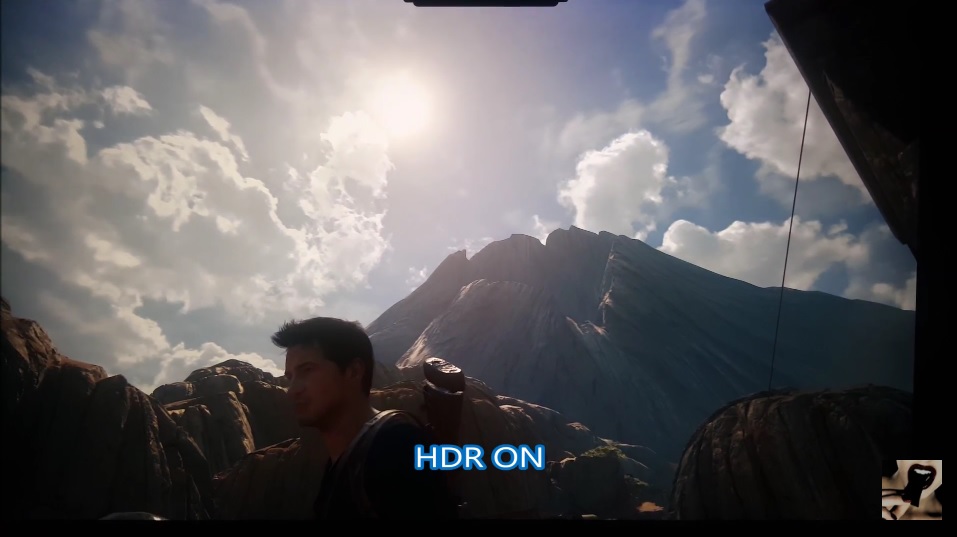