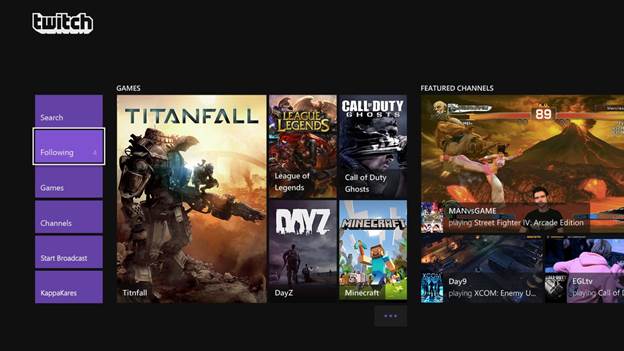 Microsoft has just announced that the eagerly anticipated Twitch App will be available via Xbox One from March 11th 2014 marking the arrival of user streamed content via Xbox Live. Users will be able to instantly broadcast their gameplay simply by saying “Xbox Broadcast” using the Kinect voice commands. Take a look at the video for more details. 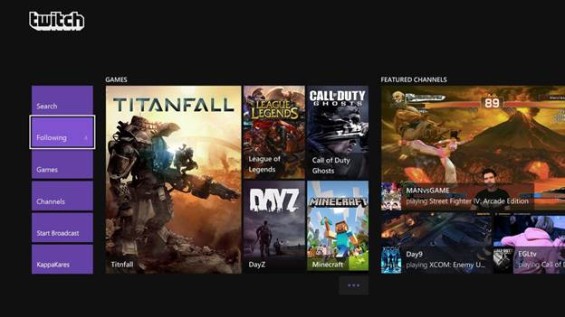 About Twitch on Xbox One

Thanks to Kinect, Xbox One owners that have completed a one-time setup of their Twitch account can begin live streaming their game of choice simply by saying “Xbox, Broadcast” at any point during their time playing it. Kinect also allows you to easily include your picture-in-picture video feed and audio commentary along with the game broadcast, making it the perfect way to connect with your friends and followers. Xbox One’s Twitch app is a great way to meet new friends too, as you’ll be able to view the gamer card of anyone streaming from Xbox One and begin following them.

Your Twitch activity will appear in the friends app and activity feed of your followers, giving everyone a real-time update on what you’re broadcasting or watching. You can even set up notifications for a heads-up when one of your favourites begins broadcasting and earn Media Achievements just by spectating as you normally would or by checking out any of the Xbox One games you haven’t seen before.