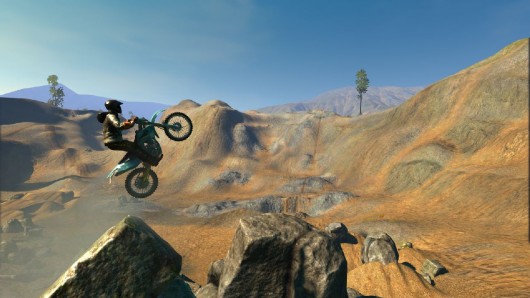 Ubisoft released a launch trailer for the PC exclusive Trials Evolution Gold Edition which is available from today.

In addition, all of the single player tracks and skill games from Trials HD will be found in Trials Evolution — effectively doubling the content offering with two complete games, neither of which have ever before been available on PC.